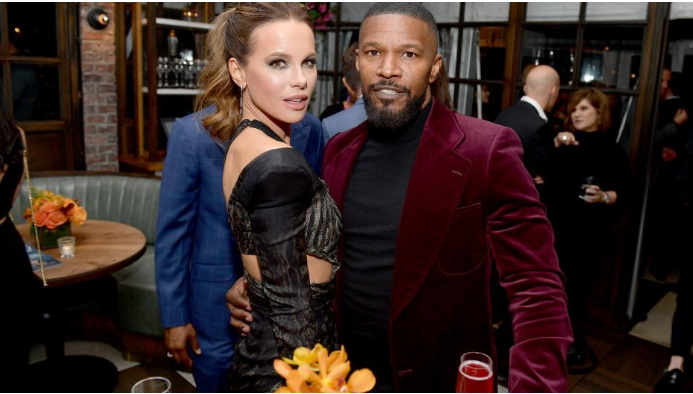 There are new rumors about Jamie Foxx‘s private life again. The star, who has been trending a lot lately, seems to have found someone else, according to the internet. And the rumors are that he is now dating actress Kate Beckinsale.

Jamie Foxx has been quite private in the last few years. He had dated Katie Holmes since 2013, and they kept it pretty low key. So their breakup this year surprised many that didn’t even know the two were dating. So following their breakup, both of them have moved on. 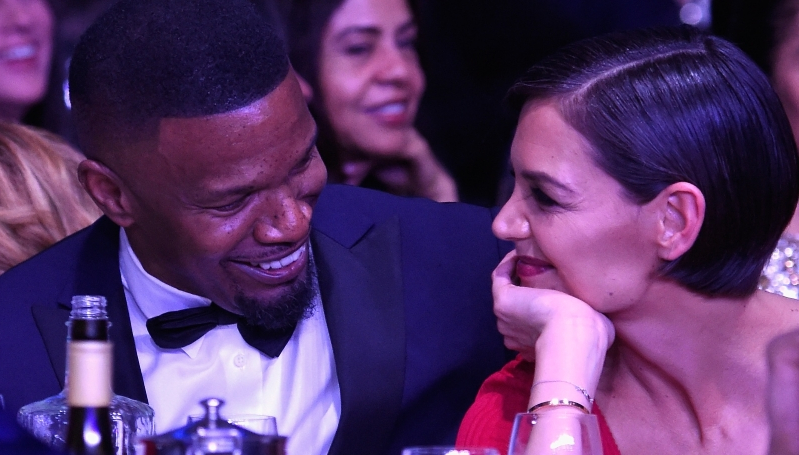 And since then, Jamie has been paired with a lot of famous women.

So now it looks like people believe he might be dating Kate Beckinsale. Lately, she’s been involved with a lot of different men, from very young (Pete Davidson) to her recently finalized divorce to Len Wiseman. And she doesn’t seem like she wants to settle down again. 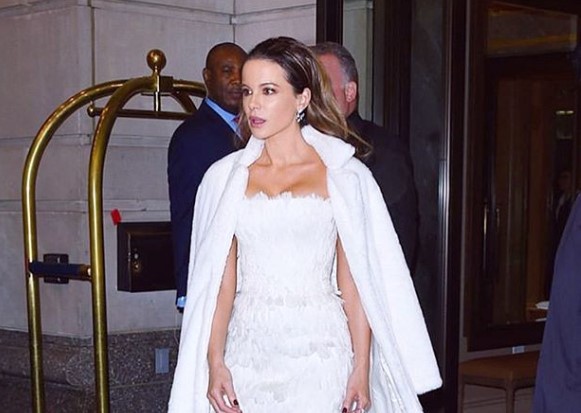 And she’s enjoying her life the best way she can.

And the rumors that she and Jamie Foxx were dating started following their appearance at Golden Globes Ambassadors Party in Hollywood on Thursday night. The Oscar winning actor and Kate seemed very close, as he kept his arm around Kate’s waist and placed his hand on the small of her back while they posed with stars like Tyrese Gibson and Bourne Identity star Adewale Akinnuoye-Agbaje. 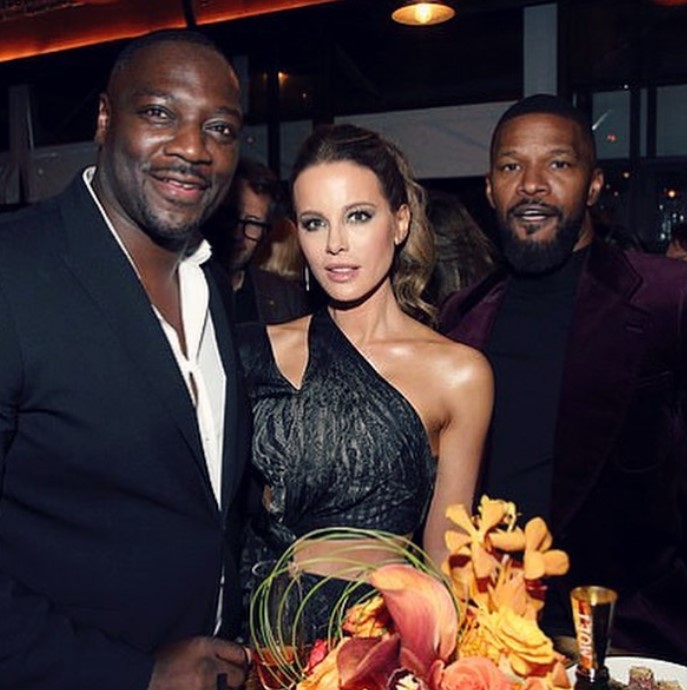 According to Kate herself, no. The actress took it to Instagram to clarify the rumors, and it looks like a no from her. She wrote: “Lads night at #hfpa party with @therealadawale @iamjamiefoxx… I would like to point out that standing next to someone does not mean I am dating them. Currently in line at the dry cleaners and if that’s true I’ve got a hell of a problem.” 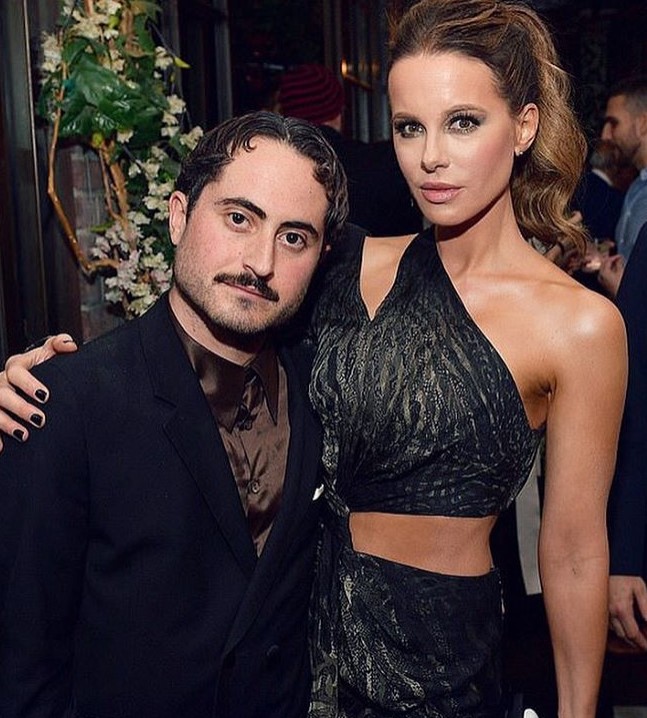