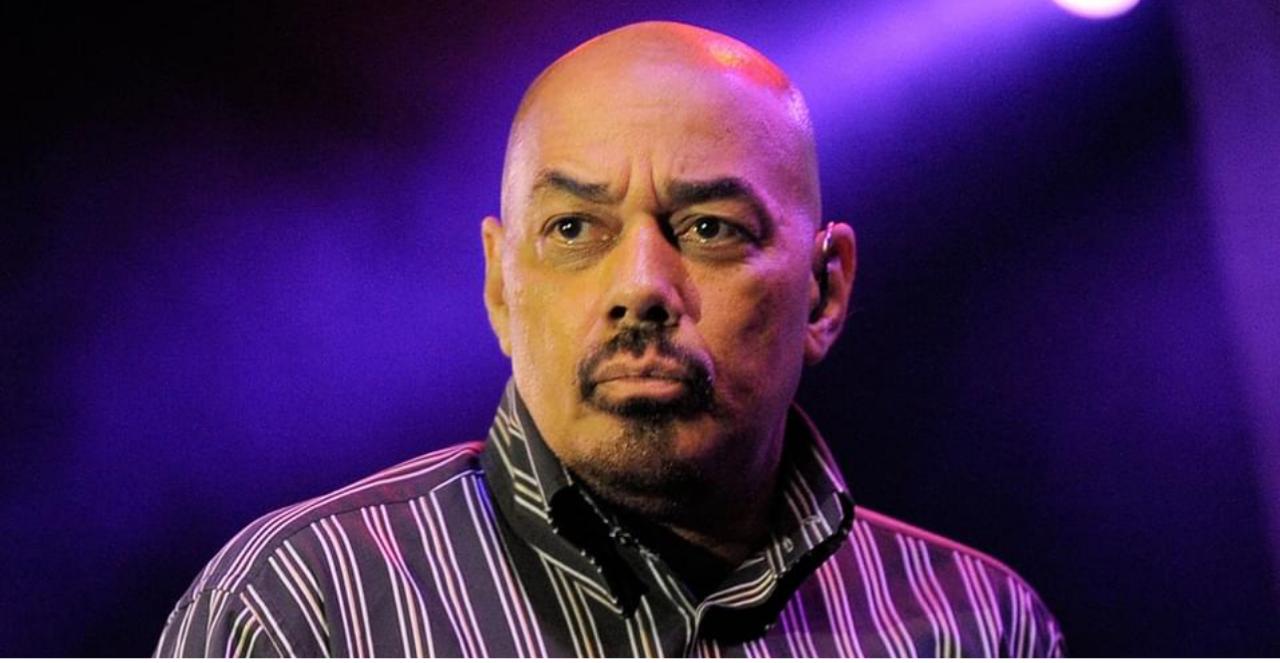 James Ingram, a legendary R&B singer, has died at the age of 66.
The news was first shared on Tuesday (Jan. 29) via Twitter by Ingram’s friend and creative partner Debbie Allen.

“I have lost my dearest friend and creative partner James Ingram to the Celestial Choir,” Allen tweeted. “He will always be cherished, loved and remembered for his genius, his love of family and his humanity. I am blessed to have been so close. We will forever speak his name.”

According to TMZ, Ingram’s cause of death was terminal brain cancer, which he had been battling for “an extended period,” the gossip site reported.

Read more about James Ingram’s life and career (via Billboard) below:

The singer collected two Grammys during his career: His song “One Hundred Ways” won best male R&B performance in 1981 and his duet with Michael McDonald on “Yah Mo B There” won best R&B performance by a duo or group with vocals in 1984.

He was also nominated for back-to-back best original song Oscars in 1993 and 1994, for co-writing “The Day I Fall in Love” from Beethoven’s 2nd and “Look What Love Has Done” from Junior.