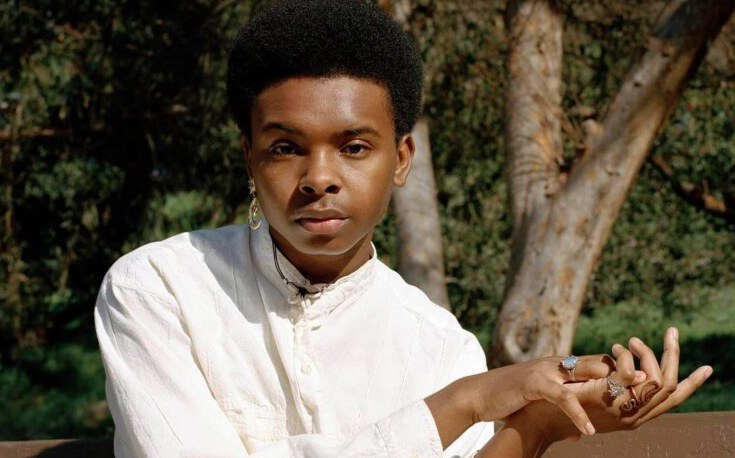 Before 2020, Jay Versace was purely a social media influencer.

He often made comedic memes that went viral.

However, he is now rubbing shoulders with AAA-level stars and producing the songs of today’s hottest stars.

So, how did Versace reach this point? 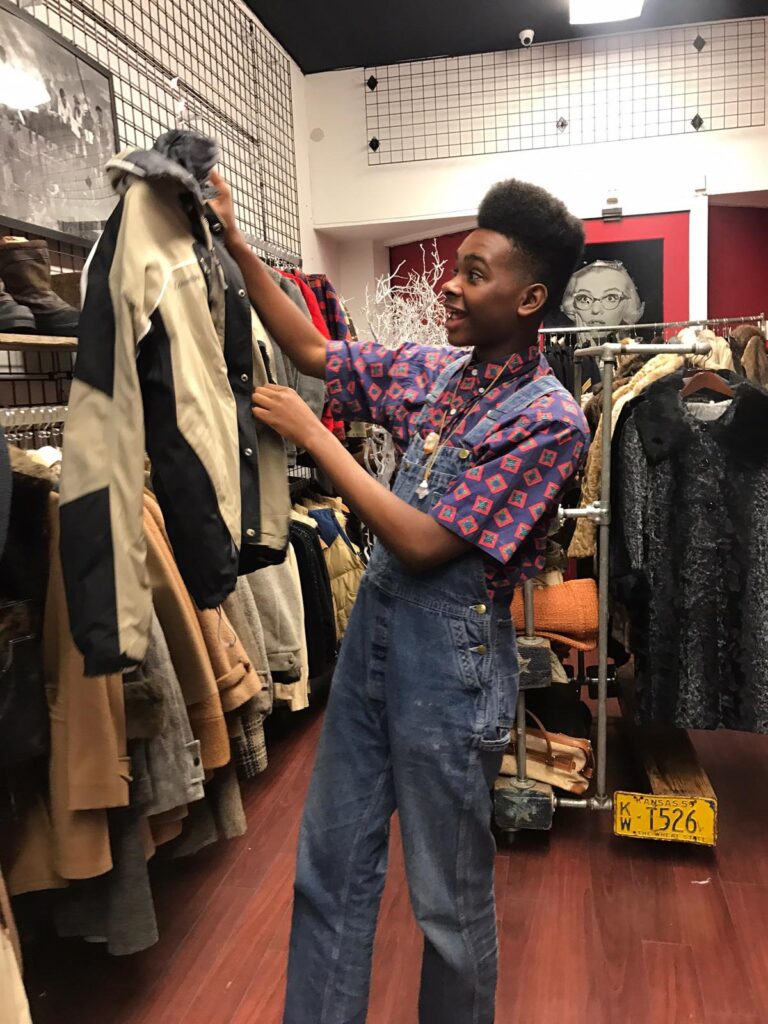 In 2018, he acted on his passion, teaming up with buddies Pink Siifu and Knxwledge to make beats.

At first, the beats were anything but impressive.

However, Versace stuck with it and accepted the guidance his friends offered.

Even though they were all amateurs, they didn’t give up.

In a recent interview, Versace revealed how Pink Siifu and Knxwledge kept him motivated.

They would tell him to keep going, even though the beats he made weren’t spectacular.

Versace also believed he had what it took to go somewhere.

Not Everyone Believed In Him 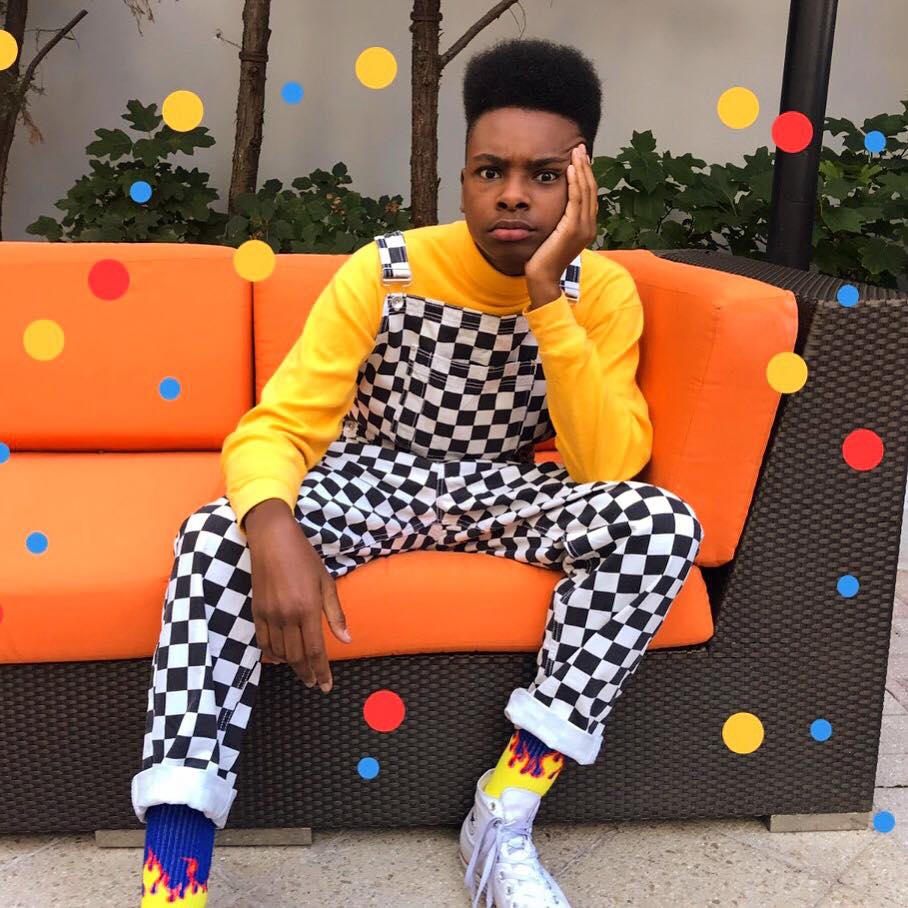 Despite support from friends and other social media influencers, others were not so supportive of Jay Versace.

Since he’d risen to fame through comedic memes and videos, many doubted Versace, including himself.

After years of practice and hard work, Westside Gunn invited Versace to produce his album, “Pray for Paris.”

However, the reception to this news was less than favorable.

Versace read numerous tweets about people claiming they would never listen to Westside Gunn again if he worked with Jay Versace.

The reception meant people only saw him as a comedian and didn’t think he had the talent to do anything more than comedy.

Jay Versace kept working on himself, and Westside Gunn’s interest in working together proved his hard work.

The producer started by uploading videos to SoundCloud, but he’s now produced music for a significant events like the Grammy Awards.

The superstar released her second studio album, SOS, on December 9.

Jay Versace produced two songs on the album: “SOS” and “Smoking on My Ex Pack.”

He has silenced his naysayers and, if anything, has earned the attention of other superstars.

It won’t be long before we see Versace work on other music legends’ albums.