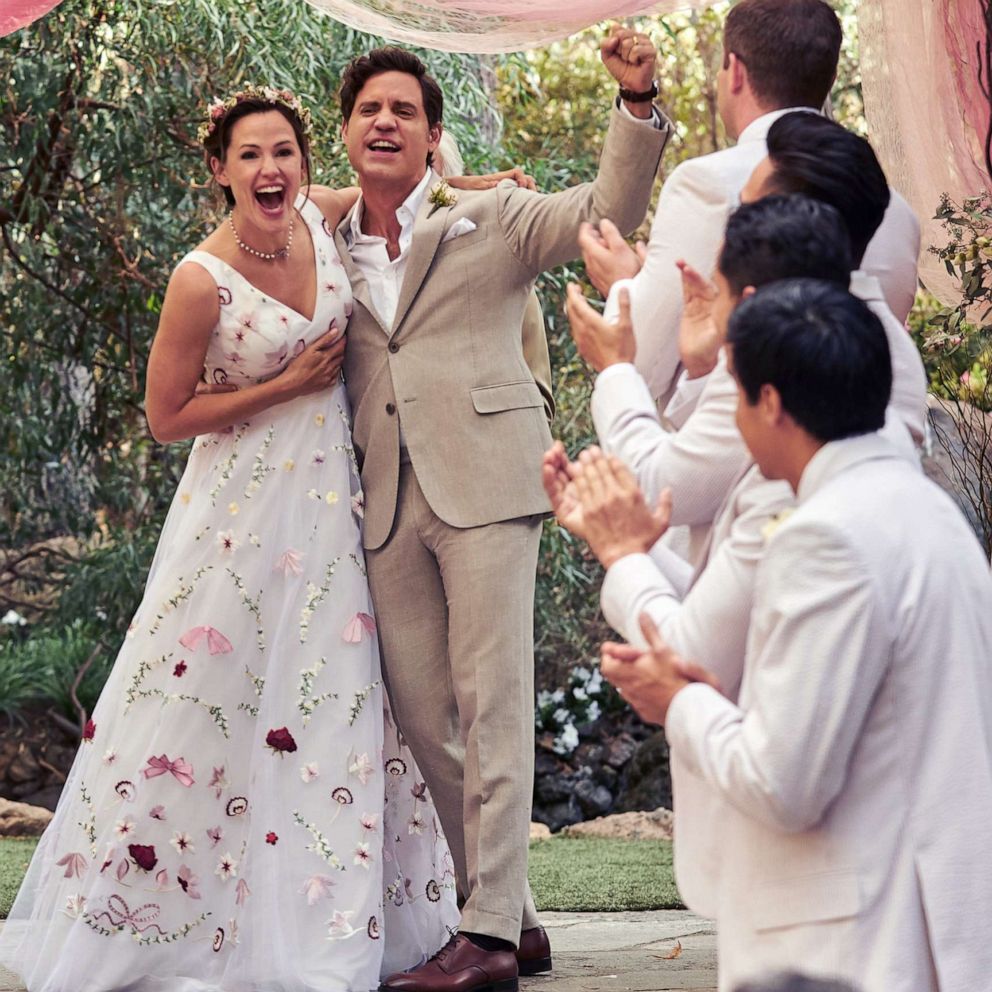 Jennifer Garner had a sweet moment on a recent flight when she ran into her on-screen husband from “Yes Day.”

In an Instagram post, Garner shared a photo of her and actor Edgar Ramirez, her co-star in the 2021 film.

In the photo, Ramirez leans over his seat to pose with Garner and the two lock hands.

Garner wrote in the caption, “When you board a plane and your seat mate is your movie husband.”

In the 2021 film, Garner and Ramirez play two parents who say yes to their kids’ wildest requests. 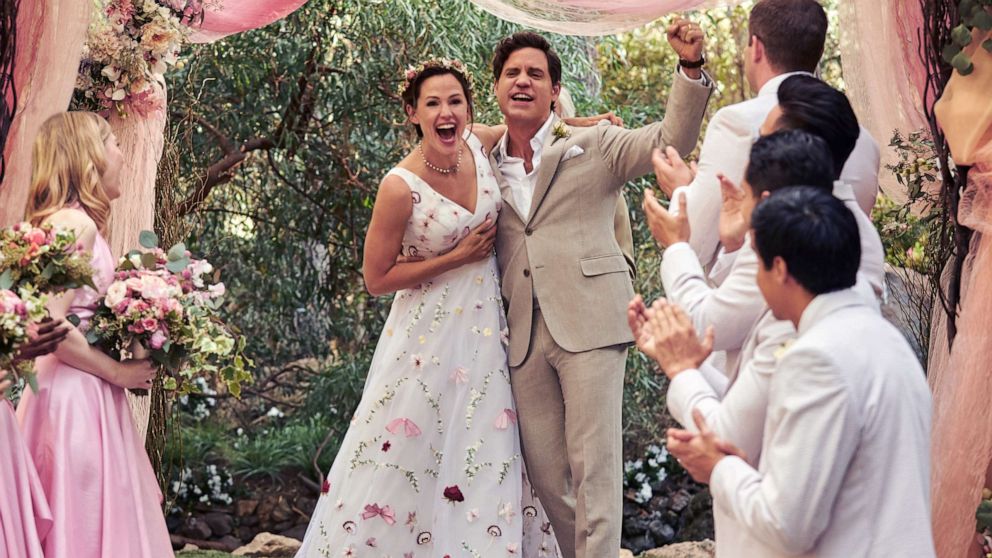 Jennifer Garner as Allison Torres, and Edgar Ramirez as Carlos Torres, appear in a still from the movie “Yes Day.”

Ortega, who was just as surprised by Garner’s photo, commented, “You’re kidding!”