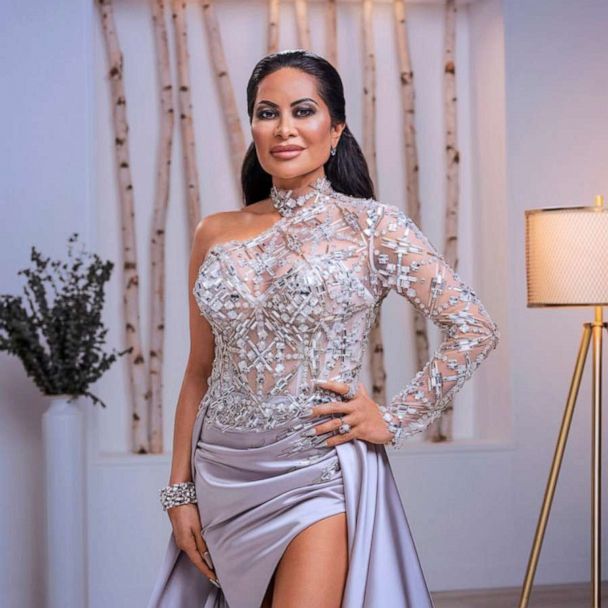 A federal judge in New York has ordered “Real Housewives of Salt Lake City” cast member Jennifer Shah to forfeit dozens of designer handbags, a Lanvin fox, mink and leather belted stole, and her collection of posh jewelry as part of a plea agreement with prosecutors in connection with a telemarketing fraud case.

The 108 items were seized in March of 2021 in a search of Shah’s home. The inventory includes scores of counterfeit bags and jewelry stamped with fake Chanel, Gucci, Bulgari and Hermès labels, according to a new court filing.

Shah, 49, pleaded guilty in July to conspiracy to commit wire fraud and was ordered to forfeit $6.5 million. She must also pay restitution to victims of the nationwide telemarketing scheme that prosecutors said targeted elderly, vulnerable victims. 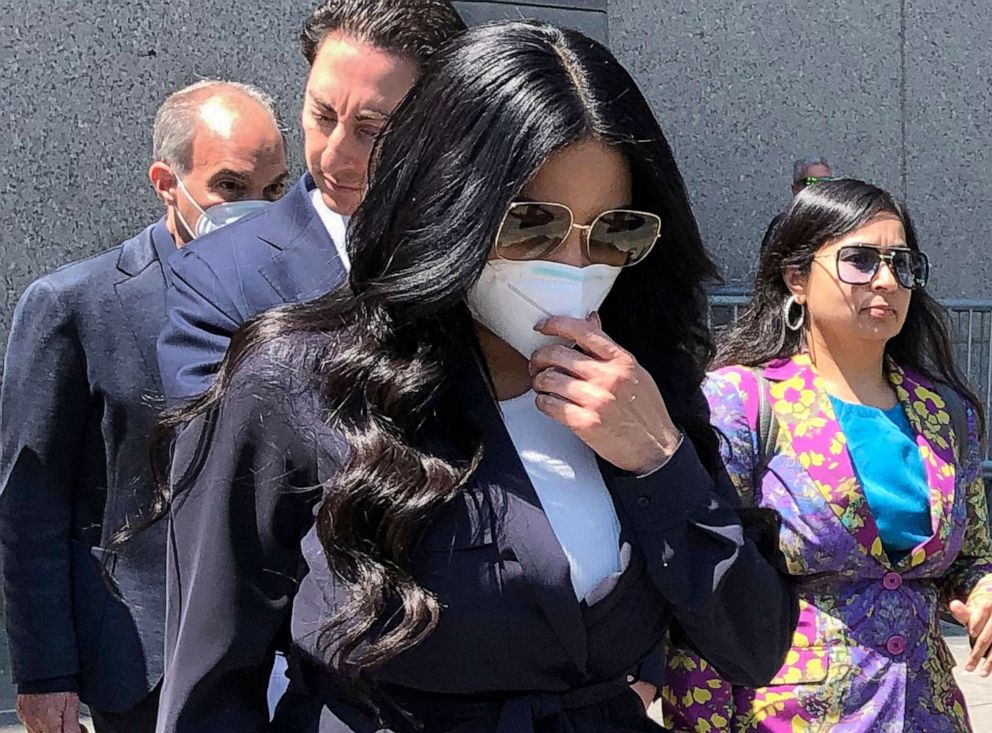 The judge’s forfeiture order allows prosecutors to sell off Shah’s belongings and use the money to pay back victims.

Shah is scheduled to be sentenced next month.