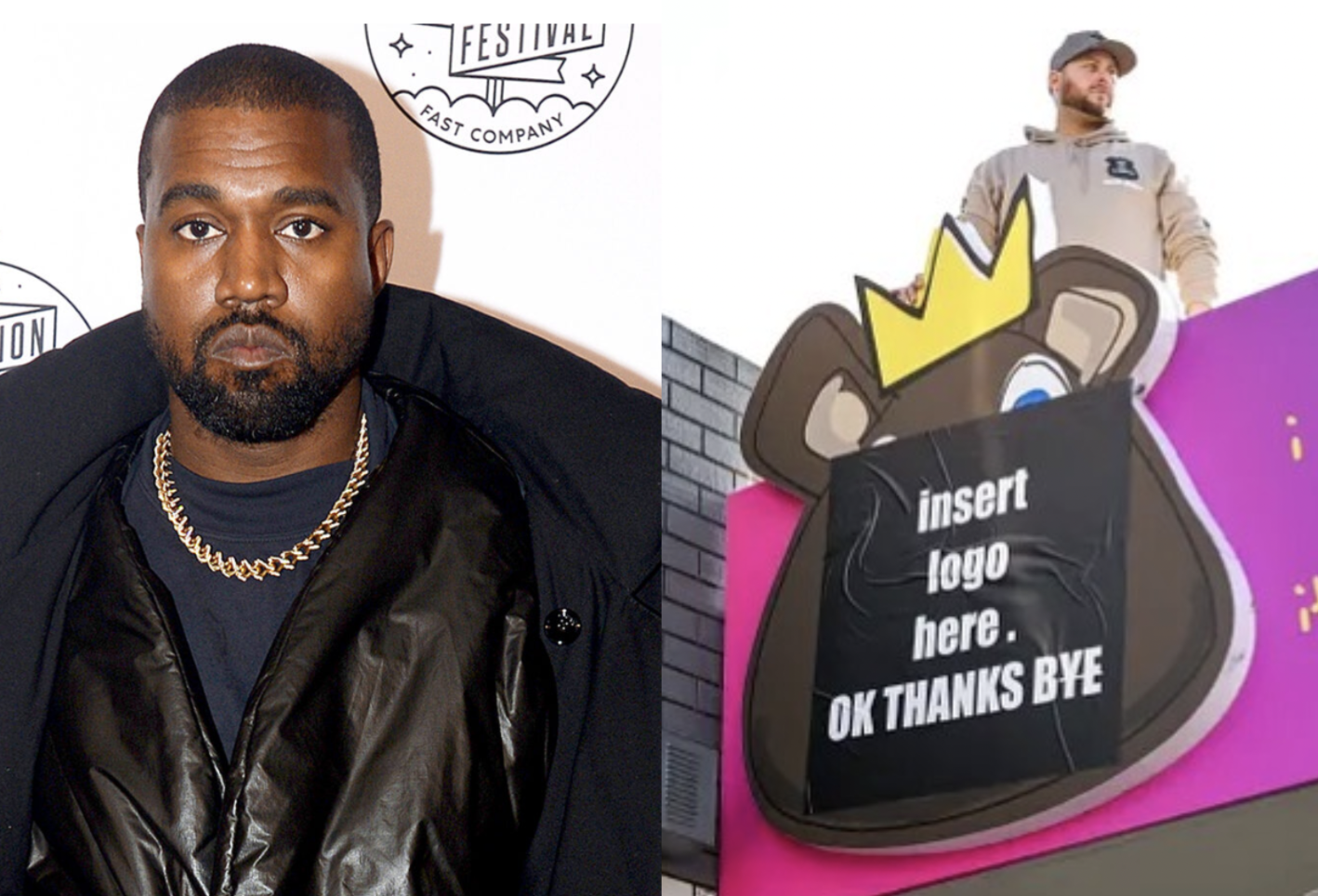 Ye has unresolved beef with a burger store owner who dedicated his brand to the rapper and thought of him as his hero.

Kanye West filed a federal lawsuit against College Dropout Burgers accusing Australian store-owner Mark Elkhouri of “misleading and deceptive conduct.” Ye claims the Ivanhoe restaurant continues to have food on its menu named after the artist’s 2004 album and says neither his store nor products are approved for use by Ye.

According to The Age, the legal team representing Ye filed the 43-page statement of claim on Friday specifying that The College Dropout was the name of Ye’s 2004 debut album along with their client’s ranking as “one of the greatest 100 artists of all time.”

“Ye has suffered, and will continue to suffer, loss and damage,” the documents say.

“Ye has sold more than 140 million records internationally and is one of the best-selling artists of all time.”

The lawsuit is reportedly calling for Elkhouri to withdraw his Australian trademark application for College Dropout Burgers. In addition, Ye wants all products and materials that reference his brand to be destroyed including a burger called College Dropout which is still found on the menu, and the Dropout Bear silhouette.

“I can’t understand what would motivate a major artist to sue a small humble burger restaurant on the other side of the world,” Elkhouri said.

7NEWS Australia reported that Elkhouri removed all references surrounding a Kanye theme from his brand including the logo, menu items, and the the large mural of the award-winning artist at the entrance.

“With all the references to Mr. West removed, the court would be asking, is there a real chance that the ordinary consumer would see College Dropout burgers and think: ‘Oh there’s a connection with Kanye West’?” intellectual property law expert Ben Hopper told 7NEWS.

Reportedly, since receiving a cease and desist notice from Ye’s lawyers in June, Elkhouri has rebranded and found new names for the burger combos that include famous people who dropped out of education, like Steven Spielberg, Steve Jobs, and Mark Zuckerberg.