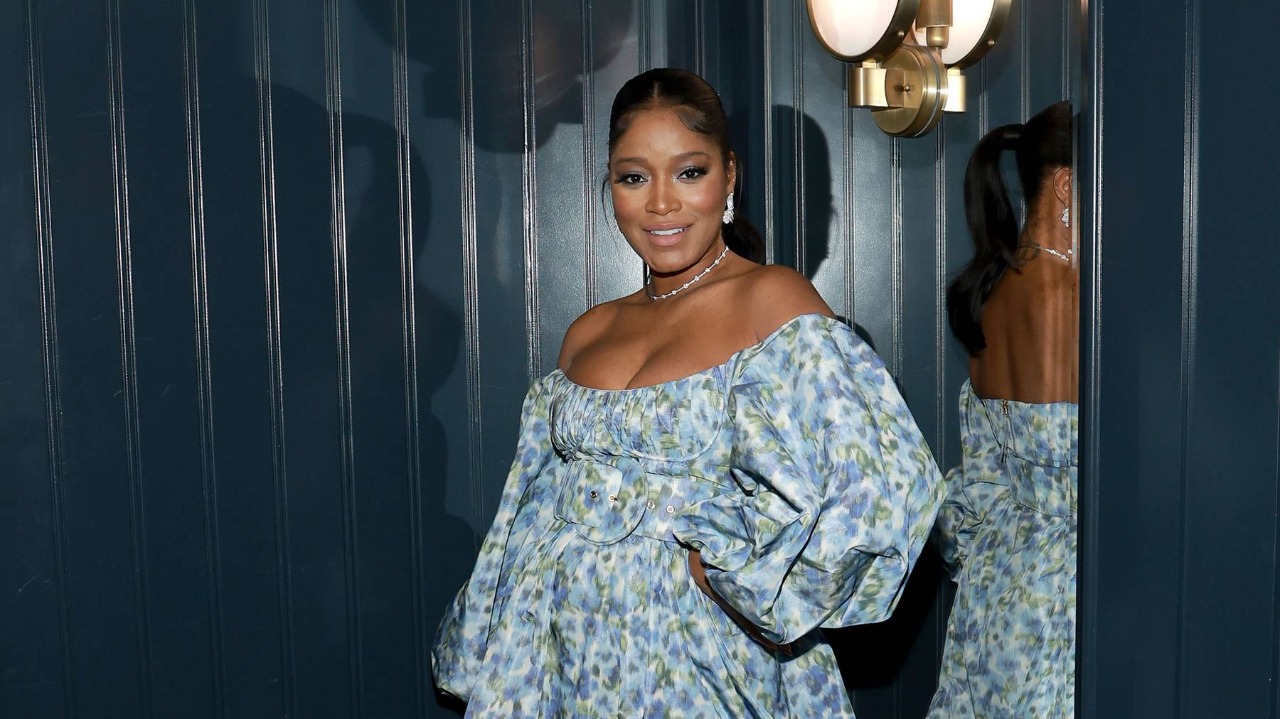 Keke Palmer is headed to Saturday Night Live next to make her hosting debut on the sketch comedy show.

The Nope actress announced the news on her Instagram that she will be hosting the show’s episode on Dec. 3 with a performance from SZA as the special musical guest.

SZA recently teased that she had a new project titled PSA  on the way. She also confirmed the news about her SNL appearance on her social media accounts.

The Top Dawg Entertainment artist shared her long-awaited single “Shirt” in October of this year. The 33-year-old hasn’t released a studio album since her 2017 CTRL but has dropped five singles in the interim including her solo song “I Hate U” in 2021.