Kevin Hart Talks About Being Robbed At Gunpoint As A Kid The comedian said that he and his late mother were victims of a robbery. 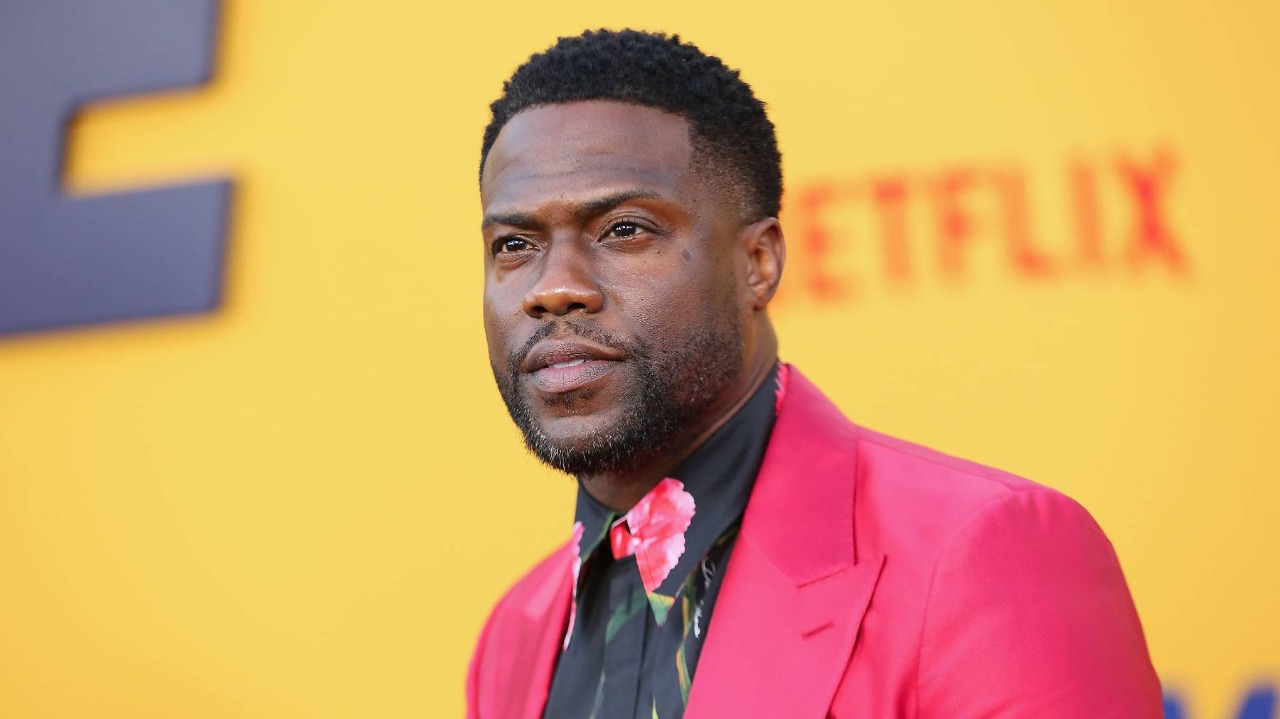 Comedian Kevin Hart is recalling a time where he and his late mother were robbed at gunpoint during his childhood.

On the latest episode of the Million Dollaz Worth of Game podcast, the Philadelphia native relived the moment.

“Me and my mom got robbed,” he shared. “Wanna hear the crazy part? [We were] coming from a laundromat. … We got the shopping cart, I’m talking folded clothes, right, my Mom got the cart. I got my book bag, I used to go to the laundromat do the homework. My mom just carrying this little orange fanny pack, dude came out, he said, ‘Get that sh*t up, b**ch.’ And my Mom was like, ‘No.’”

Hart said that his mother, Nancy, refused to let the robber taker belongings.

While his mother held her own in the moment, Hart said that he felt like he was “going to die” during the incident.

“She made me push the cart the rest of the way,” he added. “I never walked up that street again. The rest of my life I took the longest way to get to the laundromat. What once was a five minute walk took me 30 minutes.”