40-Year-Old Divorcee, Lala Anthony, Says Only Young Men In Their 20s Approach Her For Romantic Relationship 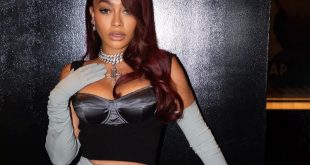 Young men in their 20s largely claim they are more interested in older women for financial stability and freedom. It appears a lot of these hungry men are looking forward to drilling Lala Anthony off both her cash and hole.

Mother of one La la Anthony claims that men, just 5 years older than her 15-year-old son show interest in dating her. According to the Think Like a Man star, only men in their early 20s flood her DMs seeking to go into a relationship with her. 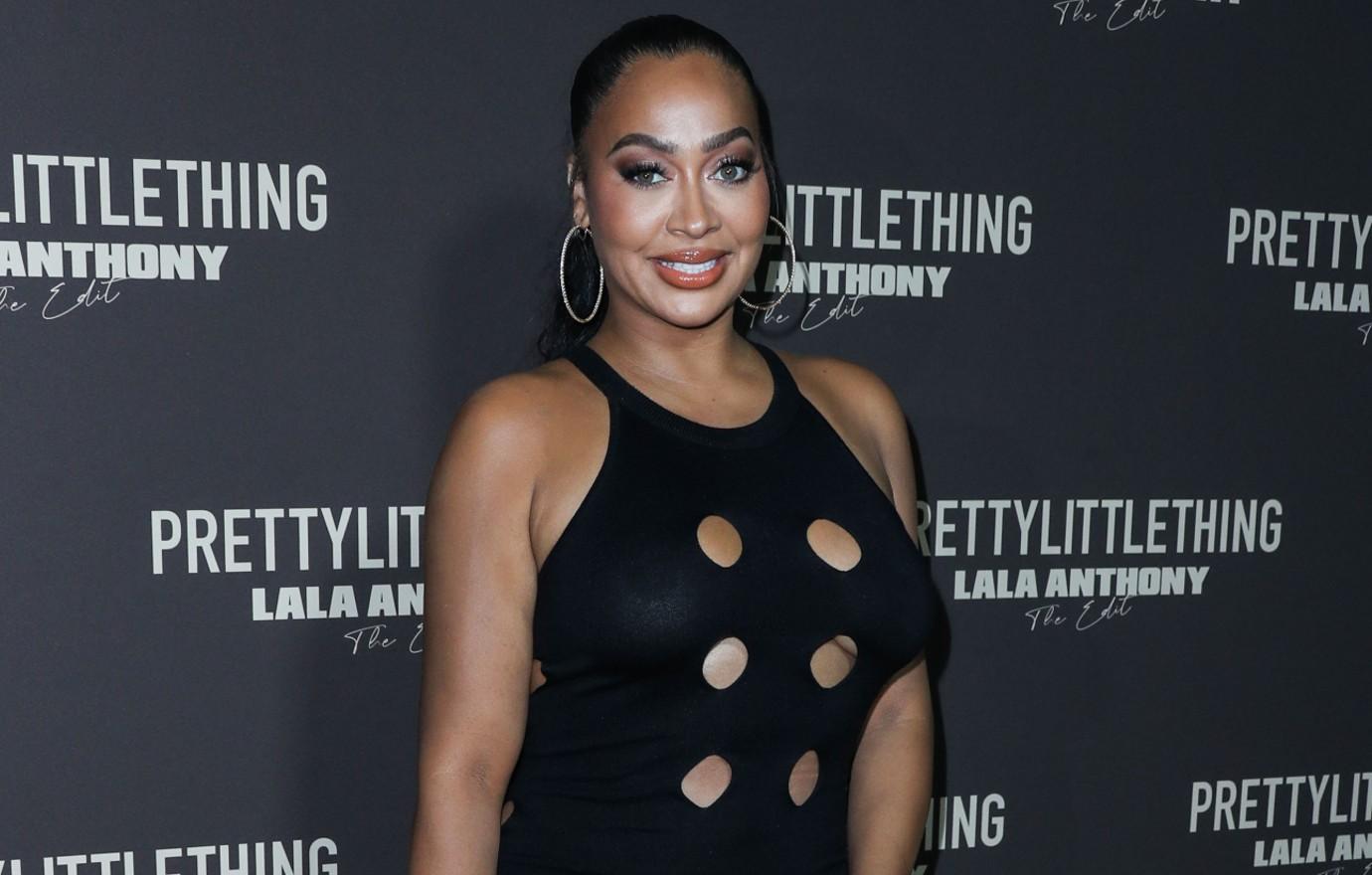 For the record, Lala is 40-year-old and was married to NBA star Carmelo Anthony for 11 years. The ex-couple had a messy divorce in June 2021 after Carmelo cheated and allegedly had babies with an unknown woman.

So for men in their 20s hoping to mess Lala up, even more, is something she isn’t hoping for. She’s been through a lot y’all! Strikingly, Lala appears to enjoy the attention.

In a recent interview, Lala claims her inability to move on has been a result of these ‘kids’ showing interest in her. So in the cause of one year, only men in their early 20s approached Lala, not even a single man in his 30s? Wow! Why do I think Lala is about to disclose she is dating a younger person and this is just damage control? 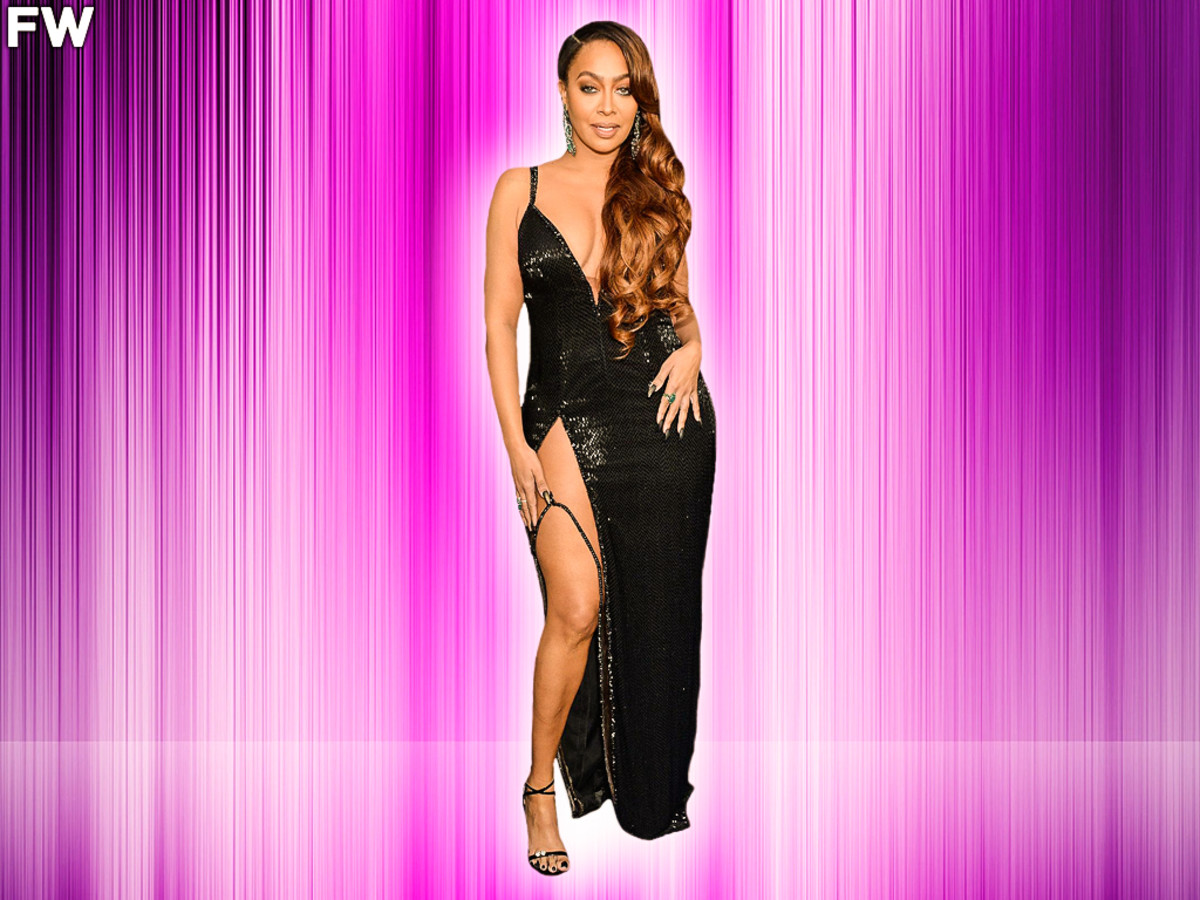 The actress wildly known for posting er-tic images on her social media claims she’s currently single because she has been rejecting the younger boys trying to b-ng her.

However, she’s open to giving anyone the chance irrespective of their age. And according to Lala, Kim Kardashian is the perfect person to set her up for a perfect date. Looking at Kim’s dating history, I doubt that! 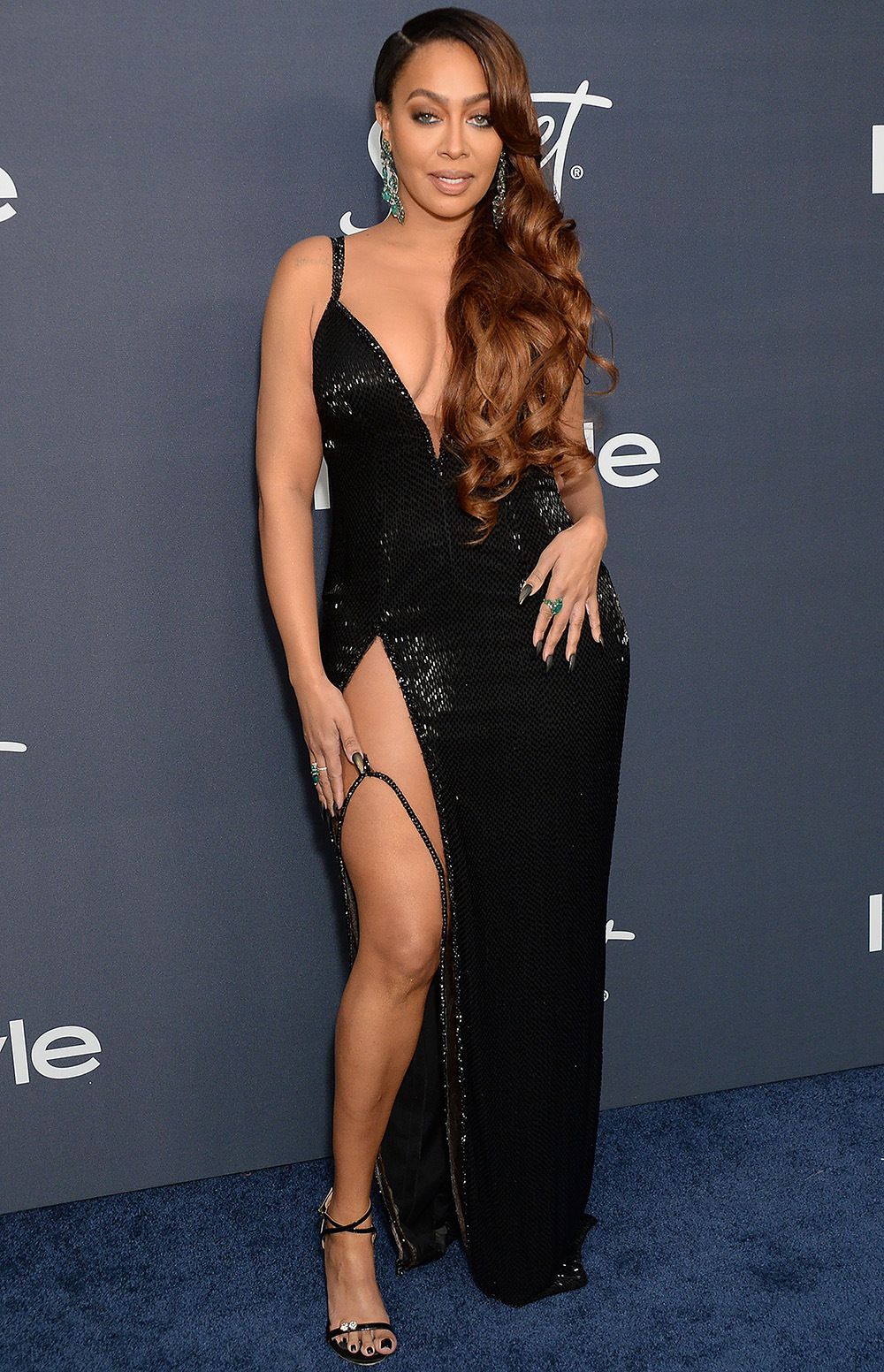 The 40-year-old entrepreneur said that as she gets older, her suitors get younger during her tell-all interview on Wednesday’s episode of the Spotify podcast “Call Her Daddy.”

Anthony continued, “It’s the wildest thing. Guys will DM me and want to take me out

She explained that younger men are “so confident,” but she doesn’t know what the age “cut off” should be.

“But I don’t get what this thing is, like the older you get, the younger the guys get and it’s wild,” she said.

When asked if she is dating anyone currently, Anthony said “not really,” and noted that she’s single because the dating pool is so young. “People think I’m just out there, like, you can have any guy you want, but not really because the guys trying to talk to me are 21 to 22 years old,” she said.

But the former MTV host did admit that “it’s a good feeling” to have younger men after her heart.

“Look, it’s, I don’t know anything about relationships anymore. I’m done giving relationship advice even to myself. I don’t know. What I do know, is I’m going with the flow,” she said. “Like, I’m not dating anyone currently, I’m not in anything serious currently, but if someone wants to take me out and I’m like all right, cool, I’m not just gonna say [no], I’m trying to be more open about it and whatever happens, happens.”

Anthony said she’s currently single, but open to being set up by a friend.

As for which of her friends she would trust to set her up on a date, Anthony named Kim Kardashian as her top-choice matchmaker. She explained that having a friend set her up would be the best way to meet someone as opposed to using a dating app, which she has yet to try.

“I feel like a friend knows me, knows what I like, that’s the best way,” she said.

Anthony, who divorced Carmelo Anthony in July 2021 amid rumors he cheated, also noted that she would probably never date a basketball player again but that she’s open to seeing other athletes.

“We had some great times. We have a beautiful son, Kiyan, who’s amazing,” La La said. “It wasn’t all bad. We had great, great times. It ended bad, but we’re still friends and we co-parent great.”

La La also shared that Carmelo’s trade to the Knicks was the “demise” of their marriage.

She added that life is “about lessons” and “going through different phases.”

“Now, that chapter’s over, but it’s never really over when you have a kid with somebody,” she said.

La La and Carmelo were married for 11 years before ending things. They share 15-year-old son Kiyan.

What do you make of Lala Anthony’s confession, should we look forward to a ‘mother-and-child’ relationship soon? Especially if Kim is setting her up for a date!

Here are some eye-popping photos of Lala Anthony: