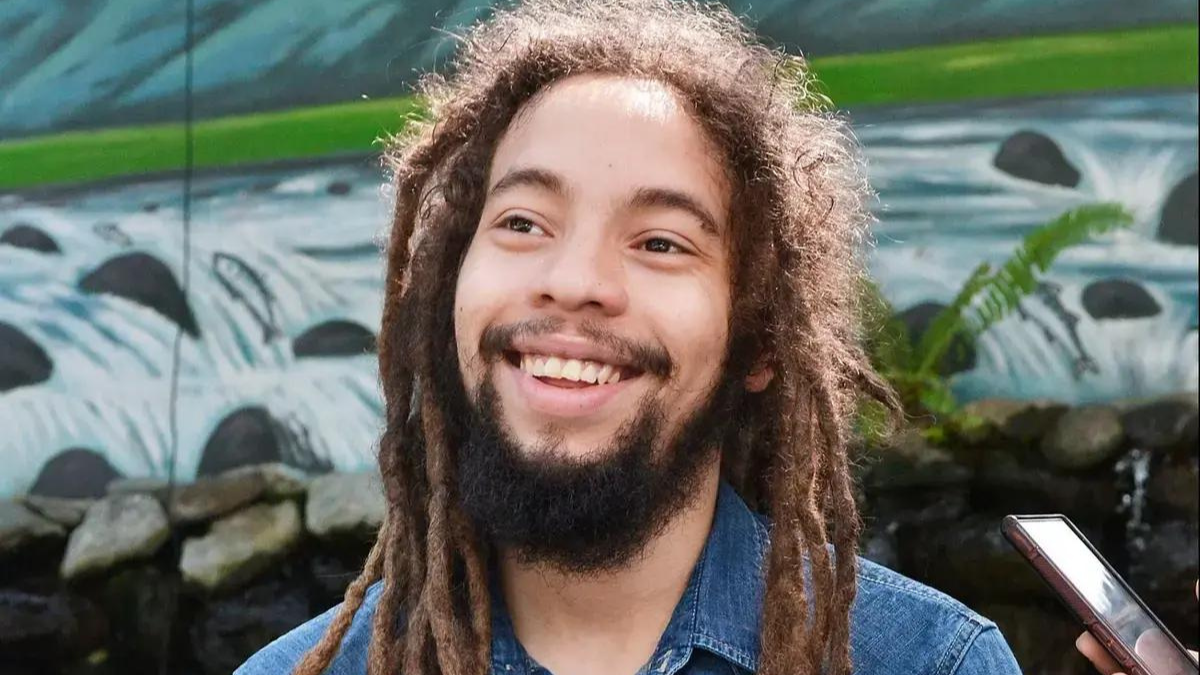 The Marley family has been through a lot; unfortunately, they have new trauma to unpack this holiday season.

After famously losing their patriarch at the height of his career, the musical family has been working hard to keep it together and preserve his memory.

Unfortunately, today they will have to come together as a family again to support each other through their latest loss.

Joseph Mersa Marley is the grandson of music legend Bob Marley. The 31-year-old singer/songwriter’s father is Bob’s son Stephen. Grandfather Bob passed away in 1981 at the age of 36 after a quick battle with cancer.

He had 11 children with seven different partners and left behind a lasting legacy through them and his music. Joseph followed in his grandpa’s footsteps, growing up in Jamaica and attending Saint Peter and Paul Preparatory School before moving to Florida.

While there, he attended Palmetto High School and Miami Dade College (where he studied studio engineering). He released his debut EP in 2014 called Comfortable before dropping his second album last year.

2021’s Eternal was his final body of work as a solo artist. He also appeared on the Grammy-winning album Strictly Roots by Morgan Heritage.

Joseph was one of 37 grandchildren on the Marley family tree. Some of his famous cousins include Lauryn Hill’s children, Zion, Joshua, Sarah, John, and Yeezy model Selah.

Skip Marley is also one of his cousins and has been very successful thanks to his hit single “Slow Down” featuring H.E.R. Bambaata Marley is also a musician and son of Ziggy. Zuri Marley also has a strong mainstream presence and is the daughter of Ziggy. Like Marley’s kids Ziggy, Damien, and Rohan, many of the grandkids went into music.

Stephen Marley is Joseph’s father. He is very accomplished like his father before him, scoring 8 Grammy awards as a singer and producer.

He was an active member of his brother Ziggy’s band but also released music alone, releasing songs with the likes of Pitbull and The Roots. He’s also produced for Lauryn Hill, Erykah Badu, Busta Rhymes, MC Lyte, Chuck D, and more. He worked on The Fugees’ cover of “No Woman No Cry” in the 90s. His last project was a reggae-inspired tribute album to Nina Simone.

Joseph was his eldest son and went professionally by the name Jo Mersa Marley. He was born on March 12th, 1991. He had over 100k followers on social media and was actively performing and touring, with his last posts being about a recent show in Ft. Lauderdale’s Culture Room with Kabaka Pyramid.

According to TIDAL, Joseph was found unresponsive in his vehicle and later pronounced deceased. The New York Post reports that it may have been an asthma attack, but it is unclear what happened to him. Fans have already started flooding his comments section with condolences. One said, “Jah knows. His talent and intelligence was insane. Love you king. So glad I got to work with you.”

It appears Joseph had a girlfriend and a young daughter he posted about as recently as mother’s day.