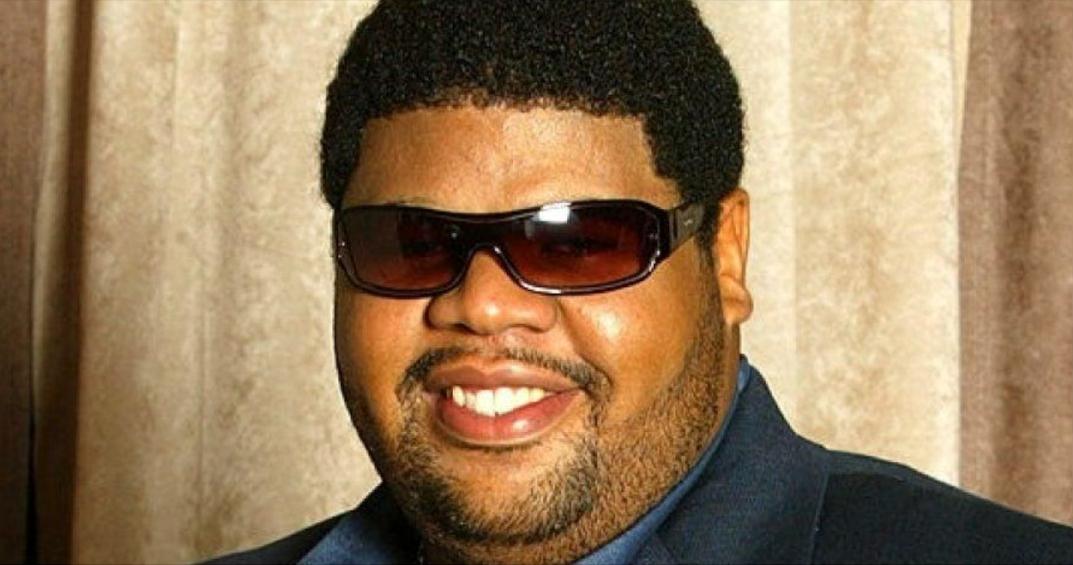 One of the famed “The Hitmen” production team’s producers, Chucky Thompson, has supposedly passed away from COVID-19. On Monday, Young Guru announced the information while paying tribute to Thompson, who helped launch his career.

Thompson, a native of Washington, DC, began his career as a member of Chuck Brown’s renowned go-go group, The Soul Searchers, before joining “The Hitmen.” He collaborated with many artists there, including Mary J. Blige, Usher, TLC, New Edition, and Tevin Campbell. 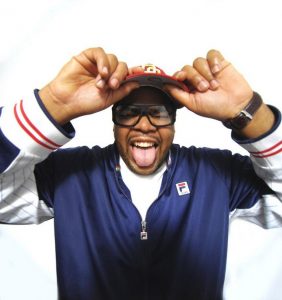 He also worked on the singles “Big Poppa” by The Notorious B.I.G., “Flava in Ya Ear” by Craig Mack, “Soon As I Get Home” by Faith Evans, and “One Mic” by Nas. Thompson produced a documentary about the Tuskegee Airmen for the History Channel in addition to his musical endeavours, 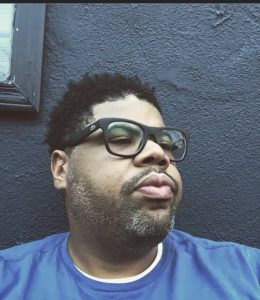 He stated to Grammy.com in July that his story with go-go music is what is important. Many people have trouble understanding the music. They aren’t even aware of the requirements for producing a go-go album. I got a section about the song and another about the movement.

that led to the designation of it as the city’s official music, how it happened, and so on. For our city, that is crucial. The final section contrasts what occurs in urban areas with mainstream culture. I just want to lower the flag for my city and warn everyone that some things are about to come to light.

Numerous tributes have been posted on social media by friends, family, coworkers, and supporters since the awful news of the death was made public. We send our condolences to Chucky Thompson’s family and everyone he inspired.