Letitia Wright Went Into A ‘Downward Spiral’ After Chadwick Boseman’s Death “It haunted me for months that I couldn’t say goodbye to him,” she shared in her ‘Variety’ cover story. 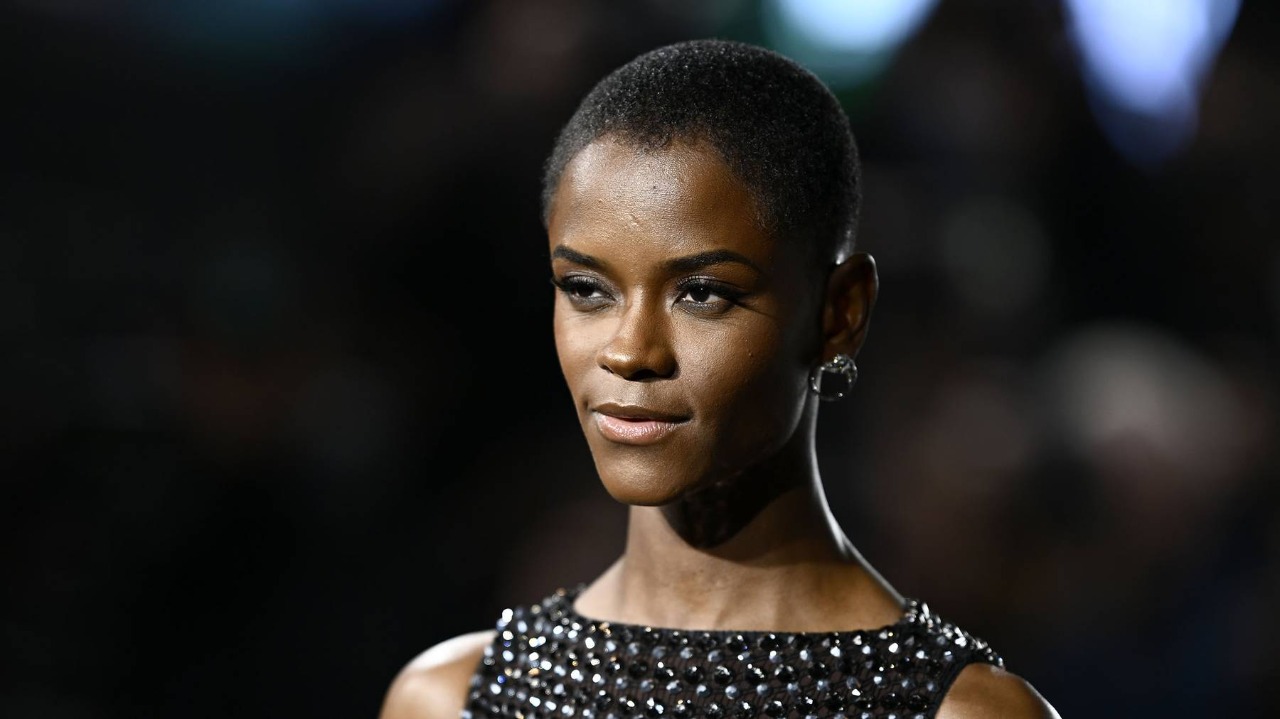 Letitia Wright admits that she was not in a good place after shocking news about the passing of Chadwick Boseman.

Wright said that she experienced a “downward spiral” after Black Panther costar died back in August 2020 from colon cancer at the age of 43.

The 28-year-old says that first assumed that the news was a bad joke and often struggled to sleep. She also noted that she was “distraught” that she was unable to travel to the U.S. from London to attend a private memorial for Boseman amid the COVID-19 pandemic.

“It haunted me for months that I couldn’t say goodbye to him or be around my Black Panther family to share in that moment,” Wright shared in her Variety cover story published on Wednesday (Nov. 9). “I kind of had to do that by myself.”

Wright learned about the news of Boseman’s death after another Black Panther costar Daniel Kaluuya reached out to her and even attempted to call Boseman after she heard the news.

“I was like, ‘Yo, I think everybody’s tripping right now. I’m giving you like five seconds to tell me that this is not real,’ ” Wright said of her phone call with Kaluuya. “He was super silent. I was like, ‘OK, fine, if you’re not gonna tell me, I’m going to continue calling Chad until he picks up.’ ”

Director of both Black Panther and the upcoming sequel Black Panther: Wakanda Forever, Ryan Coogler shared with BET.com that it “wasn’t a challenge” to include Boseman’s presence in the film despite not being physically present.

“It wasn’t a challenge at all in terms of still making his presence known because he’s with us all the time,” he expressed.

“In the screenplay, the character he portrayed so well is always discussed, and you feel his absence. Chadwick was a giant of a man and left a big mark on the world; people who may not meet him, but the mark he made on people who could experience him was substantial. Making the film without Boseman was difficult and daunting, but we had to lean into it.”