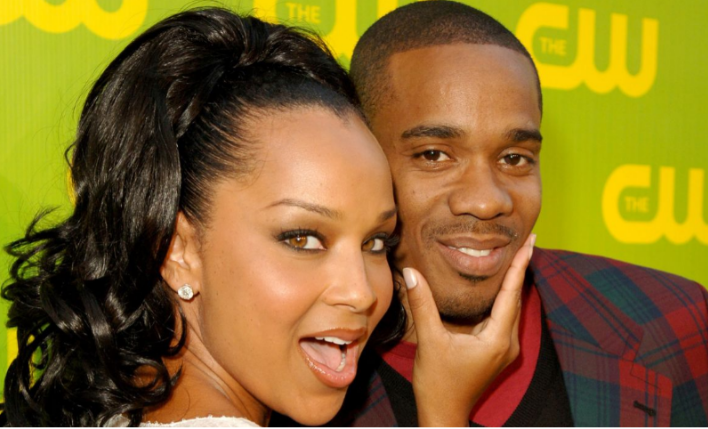 The Players Club actress LisaRaye McCoy always speaks her mind, and she is letting the world know she hasn’t forgiven her All of Us co-star, Duane Martin.

McCoy was married to Turks and Caicos former Prime Minister Micheal Misick. She accuses Martin of aiding her husband in his extramarital affairs that ultimately ended their marriage. When the fairytale marriage ended, McCoy was left with a grudge and one less friend.

McCoy on issues with Duane Martin
McCoy previously revealed in a TV One special that she felt Martin played a role in her marriage’s demise.

“When I introduced them [Michael Misick and Duane Martin] that was one of the worst things I could have ever did,” she said the Uncensored episode. “Somehow within that relationship, I lost my husband to Duane Martin and they became better friends than what me and my husband did, and I couldn’t understand that for the love of God.”

She continued, “He became disrespectful with introducing my husband to different women and women that we actually knew.”

She gives update on FOX SOUL talk show
McCoy is very outspoken on the topics discussed on the FOX SOUL show Cocktails with Queens. She shares her opinion alongside co-hosts Claudia Jordan, Vivica A. Fox, and Syleena Johnson.

In a recent segment, they discussed Tisha Campbell, who once accused Martin Lawrence of sexual harassment during their popular show Martin. Since then, Campbell (who was previously married to Duane Martin) and Lawrence have seemed to move past their issues. The former on-screen couple recently reunited to film a special celebrating the 30th anniversary of the show.

When discussing the forgiveness between Lawrence and Campbell, McCoy said, “I pray I can feel that way about her ex-husband.”
The co-hosts were taken back by McCoy’s response, with Johnson saying, “You know how to shake a table.”