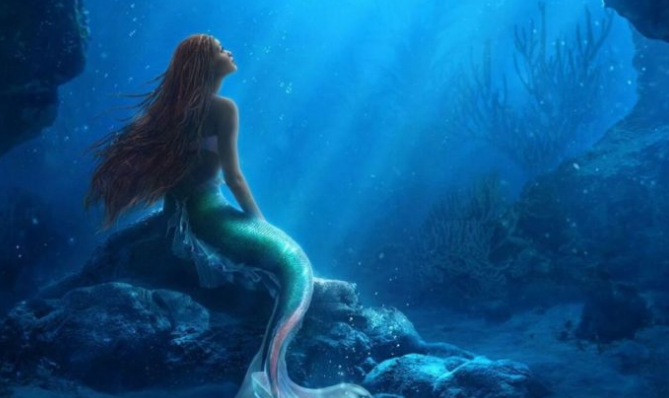 Disney’s live-action “The Little Mermaid” had “no agenda” when it came to the casting of Ariel, director Rob Marshall told Entertainment Weekly.

The 62-year-old director is directing the live-action take on Disney’s animated classic and explained that he and the crew auditioned “every ethnicity” before deciding to cast the black actress.

“We just were looking for the best actor for the role, period. The end. We saw everybody and every ethnicity. (The goal was to find someone who can be) incredibly strong, passionate, beautiful, smart, clever (and with) a great deal of fire and joy,” he said to Entertainment Weekly.

Rob explained that Halle has the kind of voice that was needed for Ariel and her love story with Eric (Jonah Hauer-King). He said, “That voice is something that is so signature and so ethereal and so beautiful that it captures the heart of Eric and he looks for her for the entire film.”

Marshall explained that the team behind the movie took the opportunity to add more depth to Eric’s story in the new take on the film. The director said, “The role of Eric in the animated film – I’m sure the original creators would agree with this – it’s a wooden, classic prince character with not a lot going on.”

“There’s a whole story that’s developed in our film. He has a mother, a queen, that’s new to the film. He has a very similar trajectory in a way to Ariel. He doesn’t feel like it’s where he fits in, his world. These two kindred spirits find each other and really teach the world about prejudice and about breaking down barriers and walls between these two worlds.”