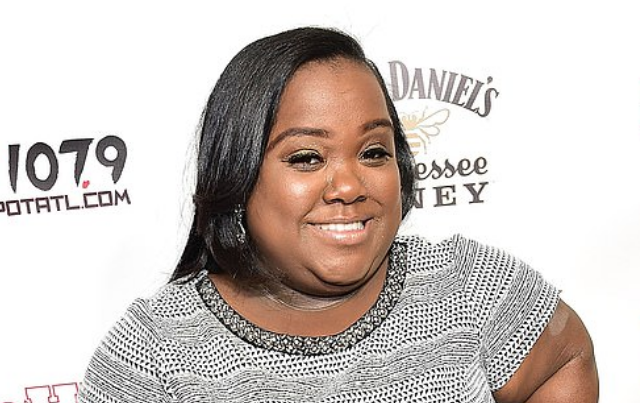 Minnie’s team announced on her Instagram: “It is with profound sadness that we confirm on behalf of the family of Ashley Ross aka ‘Ms Minnie’ of Little Women:

Atlanta has succumbed to injuries from a tragic hit and run car accident today at the age of 34. The family respectfully asks for their privacy as they grieve during this very difficult time.”

According to Minnie’s publicist Liz Dixson, the reality star was seriously injured when the car she was in collided with another vehicle near Old National Hwy in Atlanta around 11pm on Sunday.

Ms Minnie succumbed to her injuries the following day at Grady Memorial Hospital at around 10:30pm. She is survived by her mother Tammy Jackson, her aunt Veronica Deloney, her uncle John Deloney and her grandmother Rose Deloney.

Our condolences to Minnie’s family