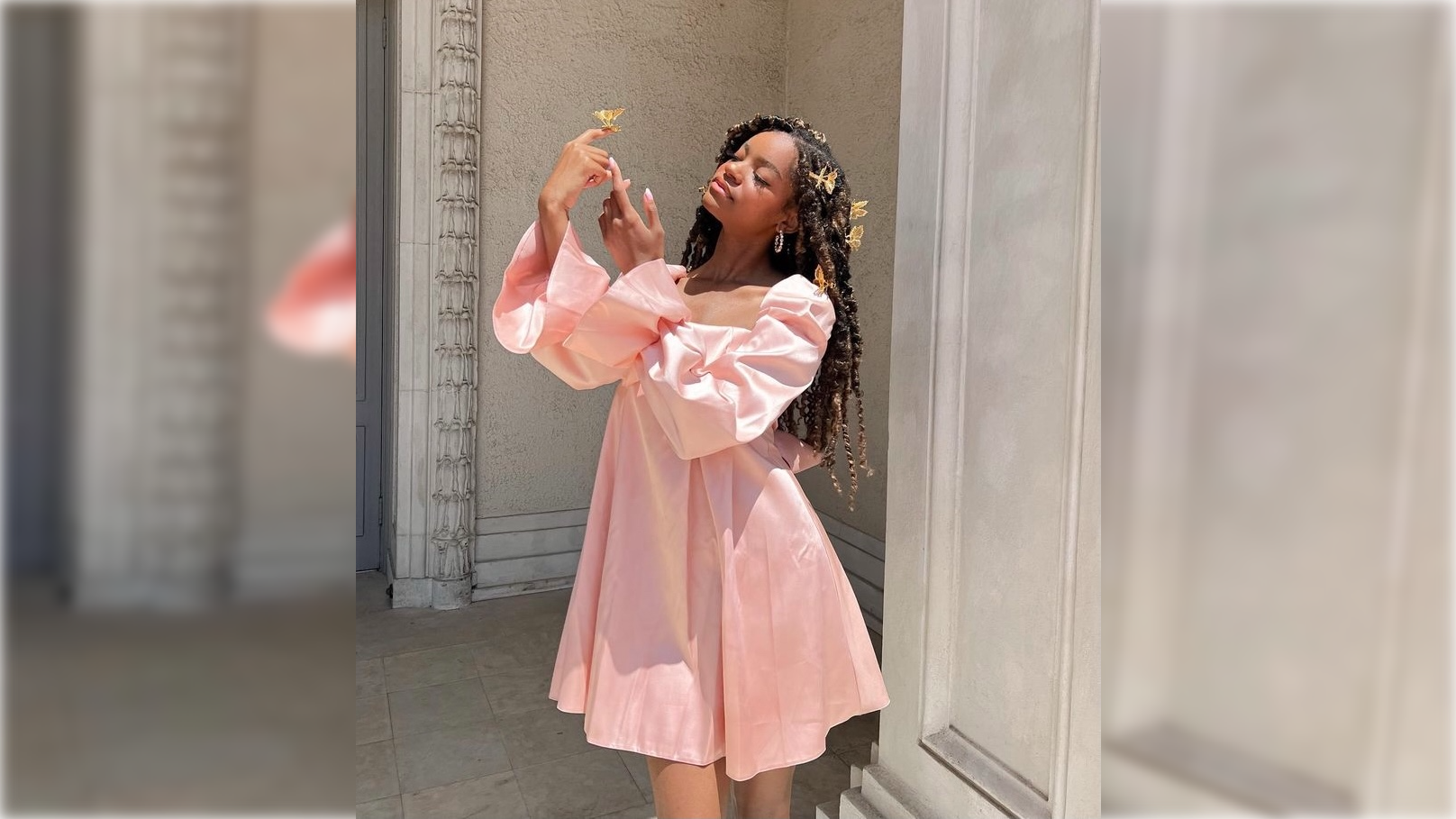 A jewelry company based in London faces backlash after allegedly reposting a Black creator’s photo featuring her hand with an edited hand of a white woman.

In a TikTok video, creator Nylah Akua discussed that the company Janeen Jewelry reposted one of her friend’s photos.

She says her friend and fellow TikTok user, Chazlyn Yvonne, a cottagecore influencer on the platform, posted the picture on Instagram, showing herself and others wearing jewelry from different brands.

However, one of the brands happened to be Janeen Jewellery.

The company then reportedly edited and reposted the picture with Yvonne’s hand whitened.

“ALSO TO BE CLEAR THE BRAND DID THIS—NOT ANY OF THE OTHER GIRLS IN THE PHOTO THEY WERE THE ONES WHO LET @CHAZLYN KNOW WHAT HAPPENED.”

She said the company deleted a comment from Yvonne, who attempted to get an answer from the company about the incident.

In a now-deleted statement, according to Yahoo News, the brand said that the Black creator’s skin color was altered due to a filter used.

But many who shared their thoughts under the TikTok post have different opinions about the supposed filter snafu the company has claimed as the reason behind their actions, highlighting that women of color, specifically Black women, are not seen as overtly feminine in the cottagecore and similar “girly” subcultures.

The company has now made its TikTok profile private and has limited its Instagram profile comments from those expressing concern regarding the incident.

Many are asking for the company to issue a public apology.