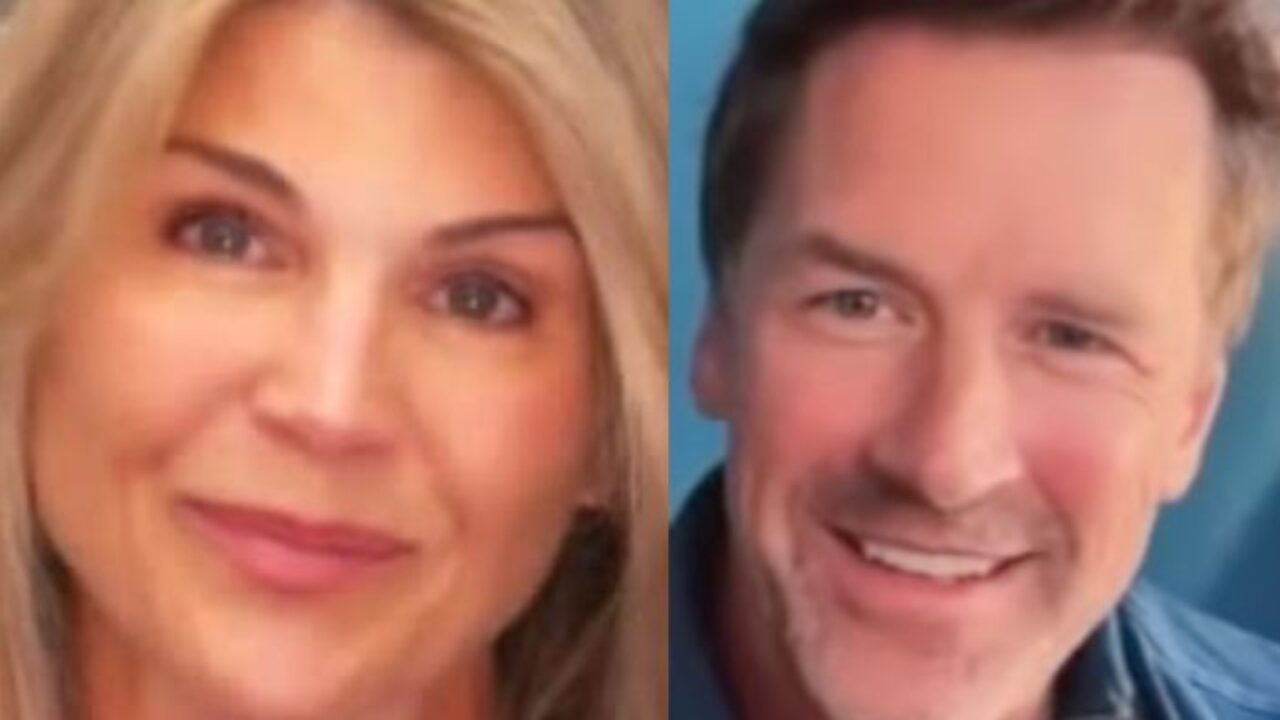 Lori Loughlin spent years starring with Paul Greene on the television show “When Calls The Heart” before she was fired amidst the college admissions scandal that saw her serve two months in prison. Though much of Hollywood has abandoned Loughlin, Greene recently spoke out to praise her and reveal that the two of them are still close friends.

Lori Loughlin has received permission from a federal judge to serve her prison sentence at a facility of her choice. She will serve her time at a medium-security prison camp in Victorville, California. pic.twitter.com/EzRgJV5OIo

Greene Stands By Loughlin
“I do [keep in touch with her],” Greene told US Weekly.

“When my mom fell and hit her head a few years ago and she was in a pretty bad place [and] we didn’t know if she was gonna make it, Lori was there the most for me during that time,” he continued. “We were on ‘When Calls the Heart’ at the same time, and then throughout everything that was going on, I stayed in touch with her just to check on her and see how she was doing.”

Loughlin served two months in prison at the end of 2020 on charges related to her and her fashion designer husband Mossimo Giannulli allegedly paying $500,000 in bribe money to have their two daughters admitted to the University of Southern California as members of the crew team, even though neither girl had ever rowed before. Loughlin served two months and got out in December of 2020, while Giannulli served five months and was released in April of 2021.

Loughlin Resumes Acting Career
Loughlin has since resumed her acting career on the “When Calls The Heart” spinoff “When Hope Calls.”

“She was actually in Sudbury in North Bay, North Ontario, like a few days after I left,” Greene said, referring to when he left “When Calls The Heart” last year.

“So we touched base [then because I wanted] to see how she was doing,” he added. “She seemed like she was very happy and in very good spirits to be back [acting]. I think she’s awesome [and] I try and stay in touch with her as much as I can.”

This comes after it was revealed back in September that Loughlin had booked her first Great American Family movie “Fall Into Winter,” which is set to come out in January of 2023.

“Lori is a genre-defining star that I have had the honor to call a close friend and collaborator for more than 15 years,” GAF president Bill Abbott said at the time. “We have a shared vision for creating meaningful and memorable movies that resonate with our passionate fans, and I look forward to welcoming her back to Great American Family to anchor our 2023 winter programming slate.”

Greene Is The ‘King Of Christmas’
As for Greene, he’s been nicknamed the “King of Christmas” after starring in eleven Christmas movies. He’s another actor who has made the move from the Hallmark Channel to Great American Family, with his first movie for the latter network, “I’m Glad It’s Christmas,” coming out last month.

“It’s very flattering and ridiculous, but, it’s not like I tried to go trademark it like Mariah Carey [and] I’m not gonna like try to make a living off of the ‘King of Christmas’ in some way,” Greene said, referring to Carey’s “Queen Of Christmas” moniker. “I love being a part of having people come together and for something that usually is not very divisive.”

While Loughlin’s college admissions scandal was certainly controversial in nature, she’s done her time and paid her debt to society for it. By standing by her, Greene has shown that he truly is a loyal friend, and we can’t help but applaud him for that.