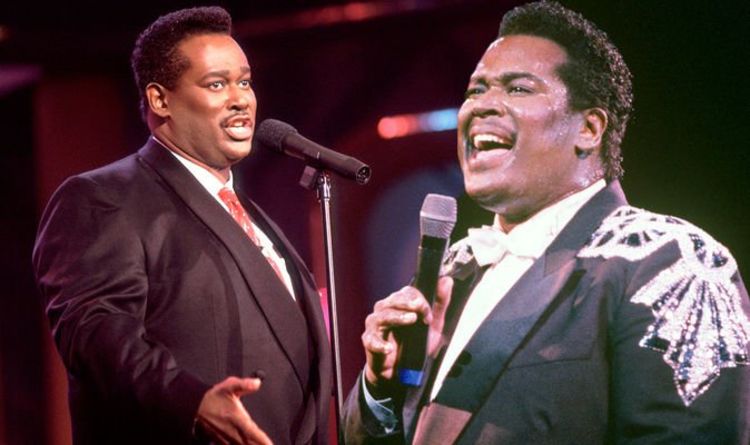 Although our beloved Luther Vandross is widely known as the man whose music is responsible for making millions of babies, he actually didn’t want to solely be revered as such. In fact, in his biographical book, Luther, The Life and longing Of Luther Vandross, written by Craig Seymour, he explained in detail why he couldn’t stand when women threw their panties at him.

What many may not know, is that behind Luther’s smooth, laid back, polite exterior, he was one cat who did NOT just sit back and accept whatever was thrown his way (drawers included), without speaking out about it. Tap that ‘next’ button to see how Luther described his dislike for pantie-throwers, his response had us crackin’ up over here.

Luther on ‘booties, romance and his music’…

Luther Vandross: “I don’t want to be remembered in the context of the bedroom. I don’t want to be in that bag. I want to be in the bag that includes the best singers of our time, not in the bag with those who are bumping and grinding and talking about people’s thighs and booties and stuff. That’s unfair to what I’ve tried so hard to work for. The music is about romance, yes. But it’s not about booties.”

[Source: Luther, The Life and longing Of Luther Vandross]

Luther was on a mission to make sure that his fans never treated him like a singing sex toy. This is what he said about the time a woman tossed her panties on stage while he was in the middle of performing. He basically checked her in front of the entire crowd:

LV: “I am not flattered by that,” he said into a microphone. “Come and pick up your drawers.” 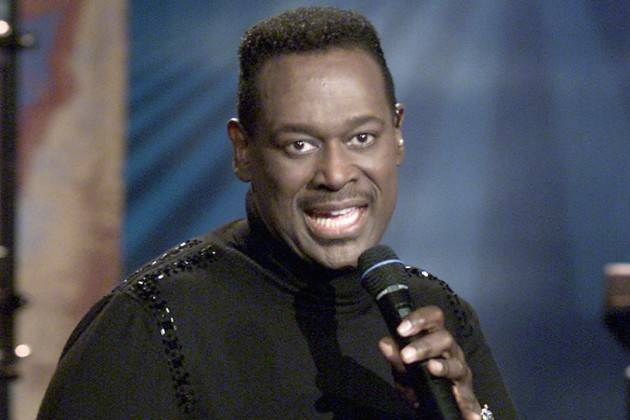 Later he commented on the incident. “I thought it was nasty,” he said. “I mean, unidentified drawers? I want to be remembered as one of the premier singers of our time, period, and I feel that throwing your drawers at me compromises and trivializes my effort to do that. I appreciate attention from fans, but not to the degree that your drawers come on stage with me. If that makes me a prude, then I’m King Prude.”

[Source: Luther, The Life and longing Of Luther Vandross]

And there it is folks! Luther was always one who stood his ground and had no problem telling it like it is. Just ask En Vogue, Bette Middler, or even his friends, Anita Baker and Aretha Franklin…all of whom at one point or another, Luther has called out when they did something to him that he didn’t like.

Luther will forever be remembered as one of the greatest crooners in the history of mankind…we know that’s a strong statement, but it’s a pretty accurate one our my humble opinion. On the flip side, Luther will also be remembered by those who knew him behind-the-scenes, as the brotha who didn’t take no mess!