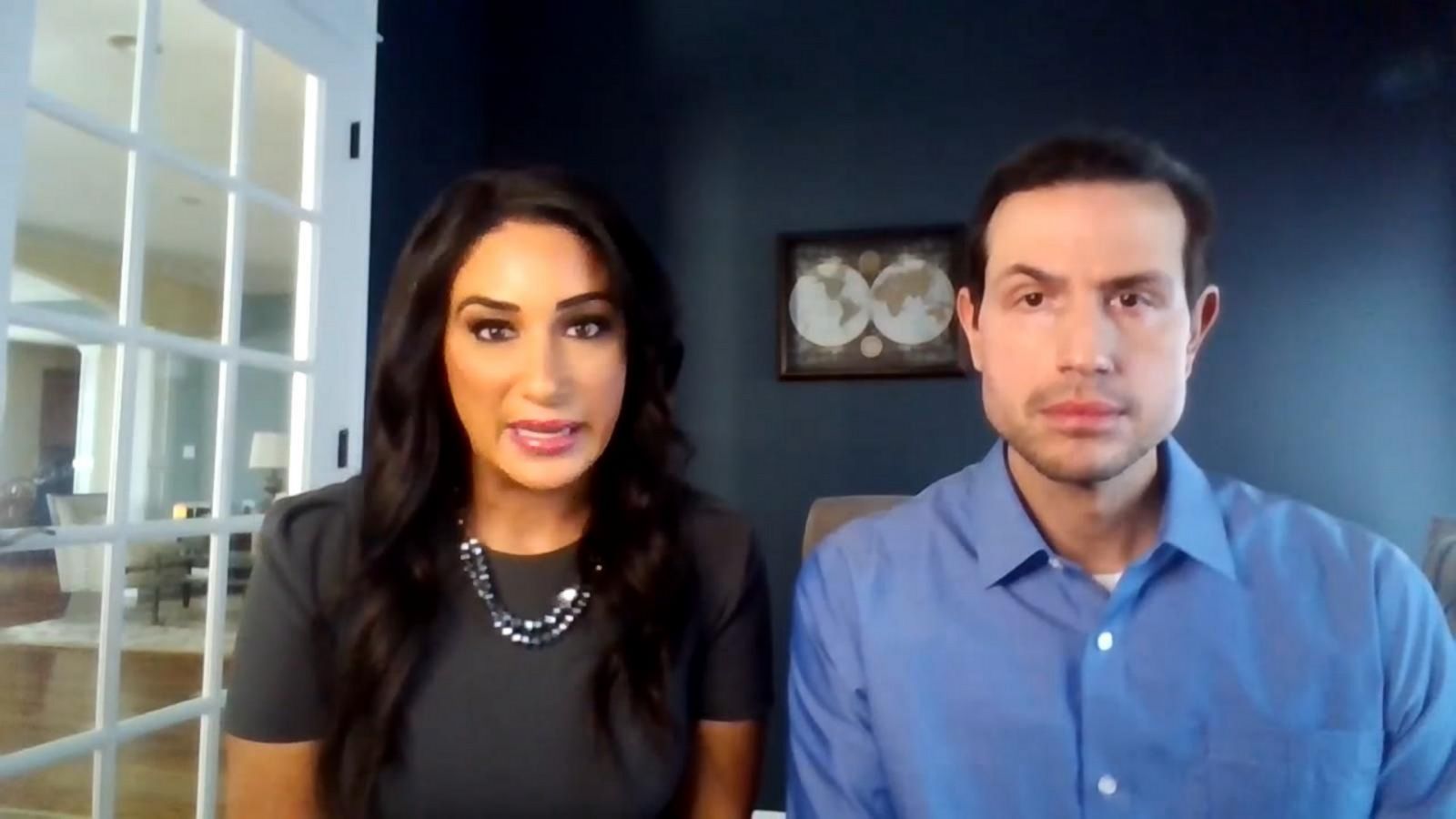 One reporter decided to get personal on air in order to give hope to others who may need it.

Diane Pathieu said she was told her husband Nick Adamski only had a year to live. That was two years ago.

Pathieu, who is a reporter with Chicago ABC affiliate WLS, shared her family’s journey from a terminal brain cancer diagnosis to remission for others who might be facing a “hopeless diagnosis.”

In December 2020, unbeknownst to Pathieu, who was anchoring the morning news, her husband suffered a seizure due to a sudden brain bleed while at home alone.

They later received “the devastating news” that Adamski was diagnosed with a grade 4 glioblastoma, a cancerous and aggressive brain tumor. 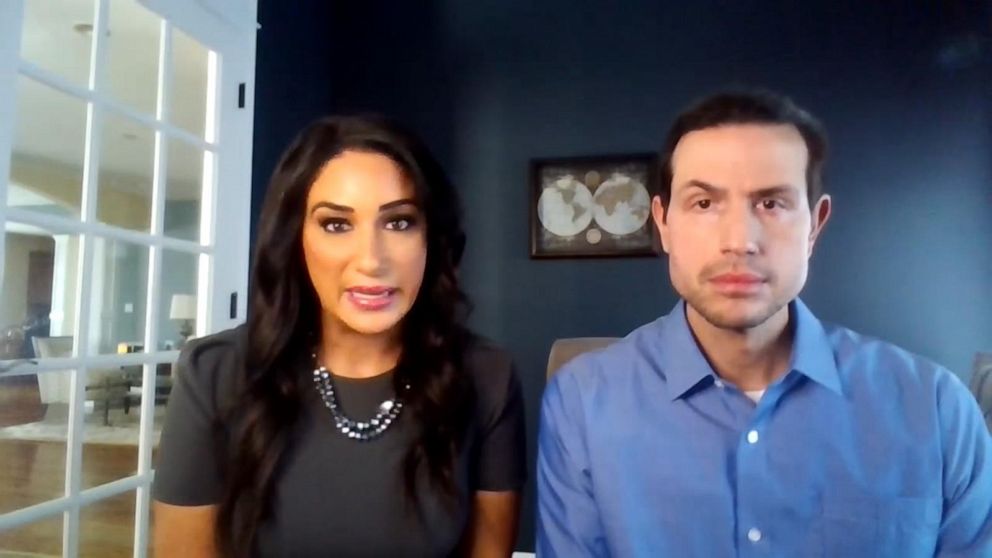 “When a doctor says to you that your spouse has brain cancer, when he’s never had a single sign of anything before, it really just was so unbelievable to me,” Pathieu told “Good Morning America.”

Pathieu said her husband underwent emergency surgery to remove the glioblastoma, followed by over 40 days of chemotherapy and radiation. Despite the aggressive regimen, Pathieu said the cancer returned.

“That’s when he was given this expiration date and was told he only had 12 to 14 months to live,” said Pathieu, pointing to her husband beside her and adding, “I think that’s when for you, you said, ‘Oh heck no.'”

Pathieu and Adamski sought a second opinion at Northwestern Medicine, where they said doctors discovered Adamski’s tumor had specific gene mutations, one being FGFR-TAC3 fusion, which might respond to treatments that target those exact mutations.

The doctors performed methylation profiling as well as genetic testing, where they took the genetic fingerprint of Adamski’s tumor to better identify how to treat it precisely.

The tests revealed that Adamski may most likely respond best to a drug normally used to treat metastatic bladder cancer.

“In 17 hours, [the doctor] called me back and said, ‘We have a treatment for you,'” said Adamski. “It just felt like fate. It felt like a prank phone call. It was a good feeling, and it still is today.” 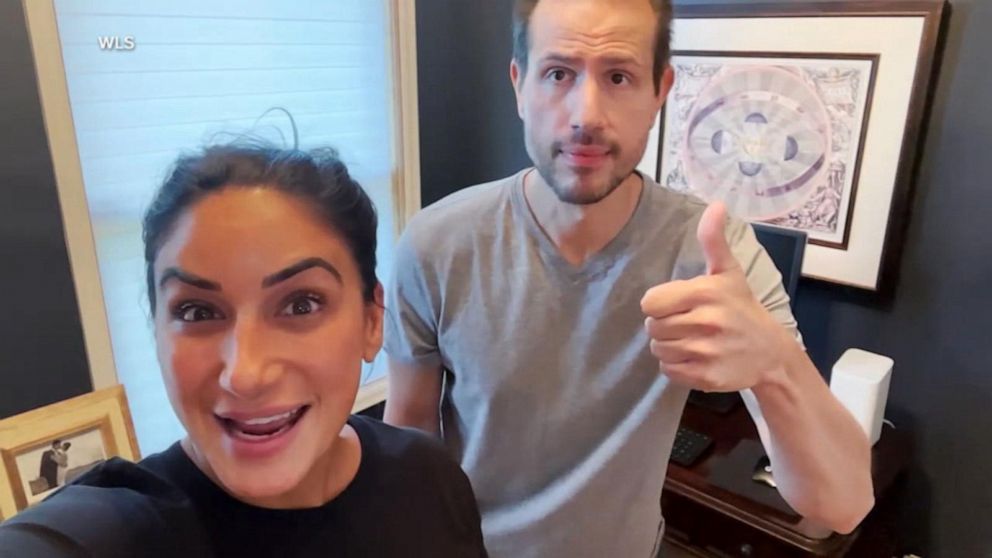 Adamski said that after just a few days of treatment, his tumor began to shrink.

Within a few months of treatment, Adamski was in remission.

Although some of the side effects of the treatment were rough, Pathieu and her husband said it was well worth it.

“To wake up every morning and say, ‘I’m still here,’ I’ll take all of it. That’s fine with me,” said Adamski. “I’ll take everything they throw at me as long as I’m still breathing.”

Pathieu said that the cutting-edge treatment and what she described as her husband’s “positive mental attitude” saved his life.