Mariah Carey Reveals She’s Working On A Television Series Inspired By Her Memoir The singer also shares details about her children’s book and upcoming Christmas concerts. 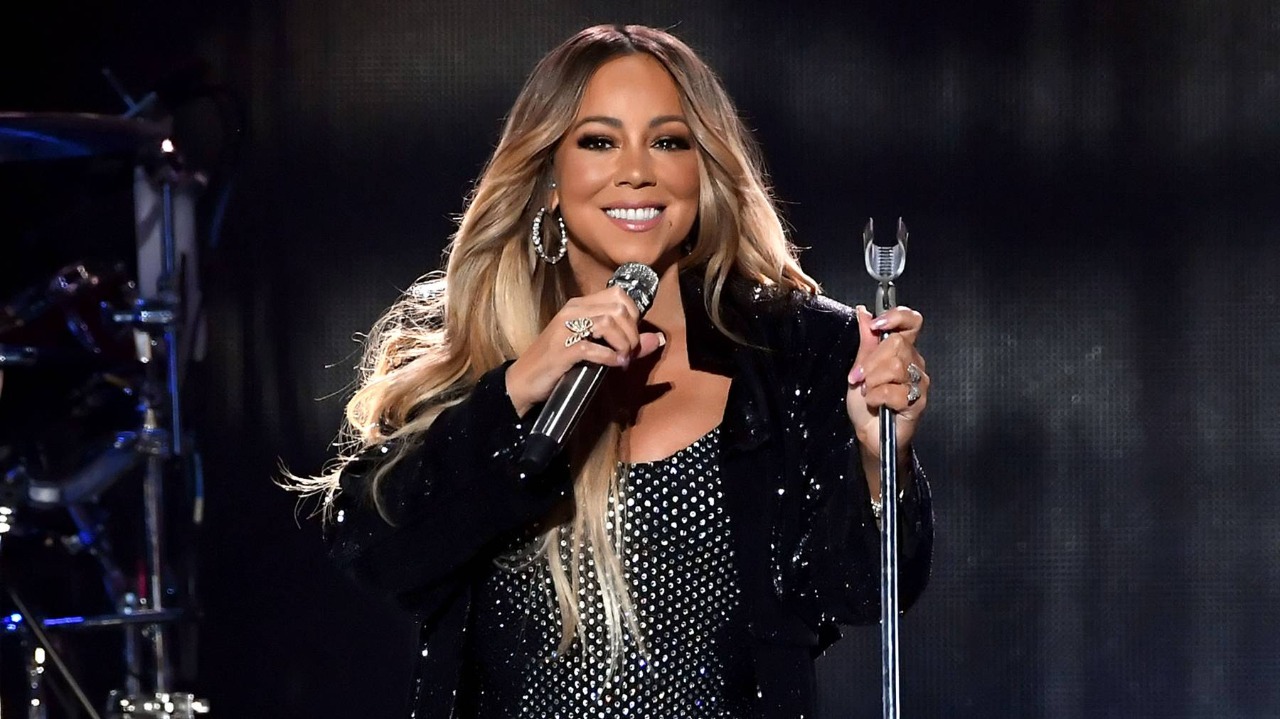 Carey spoke to USA Today in a candid interview and revealed she has a slew of treats for her Lambs, first sharing details about her children’s book called The Christmas Princess, which Carey and Michaela Angela Davis co-wrote.

Describing the character in the book as a “mixed-race Pippi Longstocking,” she shares that the beginning of the book reads, “No matter what things look like now, you are worthy and deserving of all the attention, love, protection, care, conditioner, and fancy dresses in the whole wide world.”

“It made me feel like a thing – it did not make me feel like a human being. That was mainly why I wrote (‘Meaning’): to emancipate my little girl self. And she’s never really left me.”

The “Honey” singer also revealed she would be holding Christmas concerts for her fans this season, with the first one kicking off in Toronto’s Scotiabank Arena on Dec. 9 and 11, before heading to New York’s Madison Square Garden on Dec. 13 and 16.

Tickets are currently on sale.

“I’m trying to make (these shows) as magical as possible,” she says.

“Oftentimes as a child, or even throughout earlier parts of my career, I did not feel loved. I certainly never felt unconditional love and that’s what I have with my fans: that connection. So I’m extremely excited.”

For those who have been anticipating a Mariah Carey biopic, the time has come as she tells the outlet while she would love to act again onscreen, she’s focused on developing a TV series inspired by her memoir The Meaning Of Mariah and will collaborate with Davis on this project, too.

In terms of who will play the songstress, she’s less concerned if they could sing and more interested on their acting abilities.

“I don’t think it’s about ‘cast the girl who sings the Mariah Carey style,’ whatever that is,” the Grammy-Award winner said.

“It’s about casting a great actress with a somewhat similar look and just making sure the acting is there. Because we have the music – they can sing along to it.”