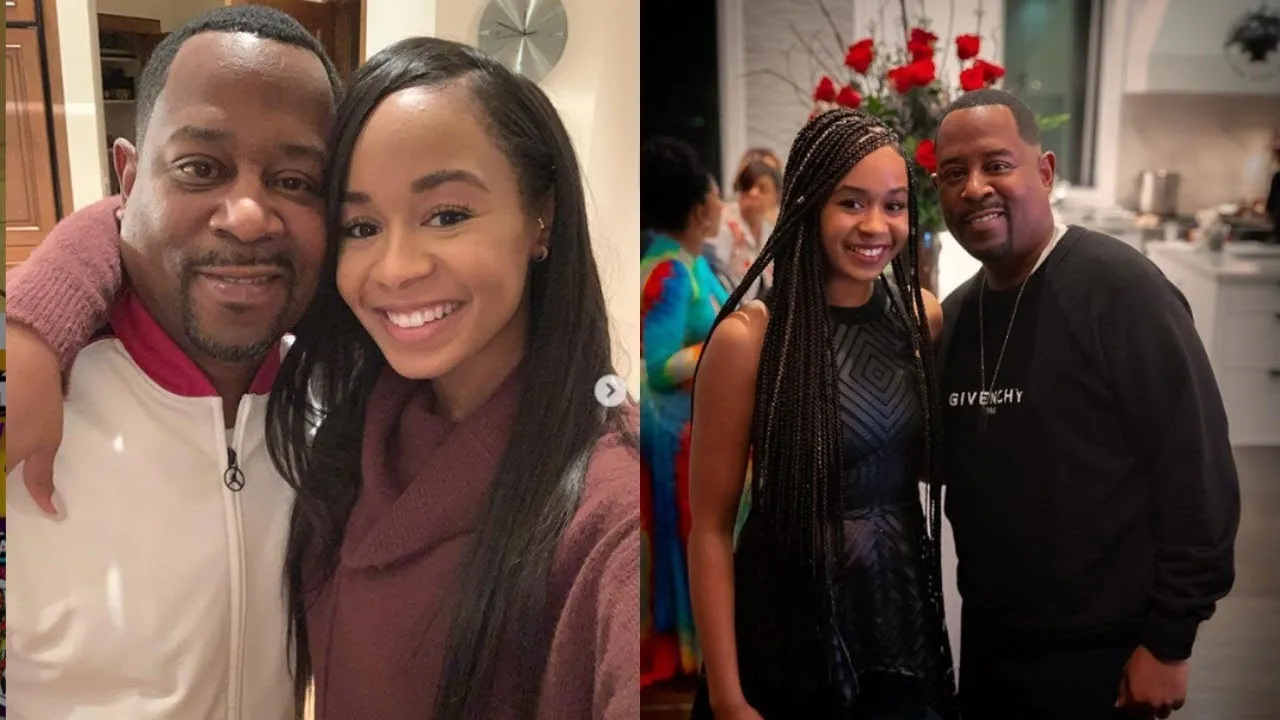 Jasmine Lawrence is all into beau Eric Murphy, the son of Eddie Murphy. However, It looks like everything is not so far so good for Jasmine as her father Martin Lawrence said not to pay for her wedding bills if the couple tries to get married in future.

Eric and Jasmine are couple goals without any doubt. With their PDA-filled Instagram posts and public announcement of their dating whereabouts, fans go crazy after they witness the lovely on social media platforms. On the other hand, recently Martin was asked about her daughter’s wedding and if they have the nuptials in mind with his co-star’s son, Martin said, “We haven’t talked about it.

We usually just stay out of their business and let them do their own thing, and respect their thing.” The actor further added, “I’m gonna try to get Eddie Murphy to pay for it.”

The young couple often shares loved-up pictures on their social media handle. Recently, the duo shared a picture of themselves where they could be seen snuggling. Sharing the picture, they captioned, “Head over heels in LOVE with YOU.”

They do not miss any chance to showcase their love for each other. After Will Smith’s Academy Awards fiasco of this year, rumour mills have churned that Martin Lawrence may not return as Marcus Burnett.

However, the makers of the Bad Boys franchise confirmed that the fourth installment of the film already went on floors. Sony company’s chairman, Tom Rothman said, “Bad Boys movie has been in development and still is in development stage.”

When Rothman was asked about Smith’s incident at the Oscars. Tom said, “I have known Will Smith for many years, and I know him to be a good person. That was just an example of a very good person having a very bad moment. I believe that his apology and regret was genuine, and one should believe in forgiveness and redemption.”