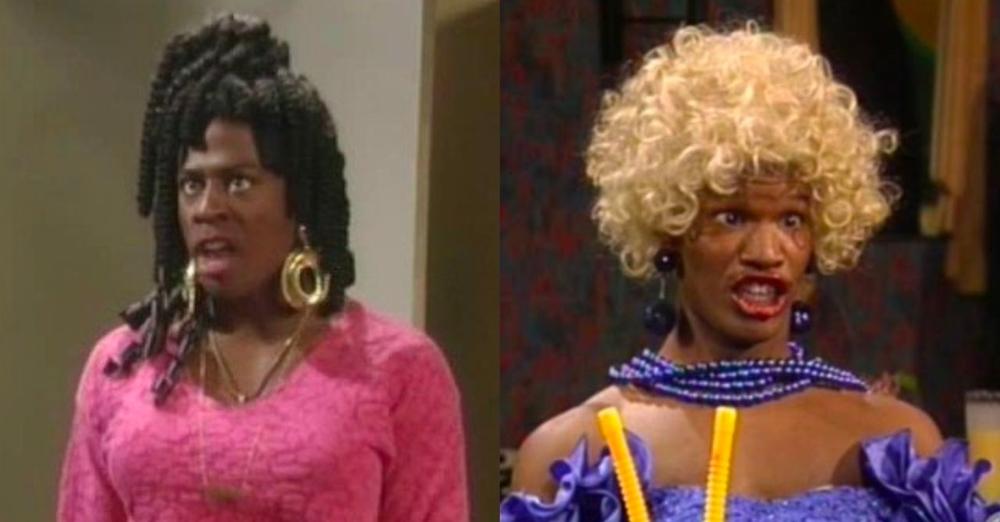 Martin Lawrence says that he and Jamie Foxx almost did a movie as their drag characters from Martin and In Living Color— and he still wants it to happen.

Bad Boys actor and comedian Martin Lawrence has been on a press tour promoting the Martin reunion special. Lawrence along with his co-stars Tisha Campbell,

Carl Payne, and Tichina Arnold reunited on BET+ to share memories about their iconic show. The cast paid tribute to fellow castmate Tommy Ford who died a few years back.

While promoting the reunion on The Tonight Show with Jimmy Fallon, Lawrence shared that his character Sheneneh Jenkins was supposed to have a film with the character Wanda Wayne actor Jamie Foxx portrayed the on the hit show In Living Color.

‘Martin’ was a huge hit in the 90’s and is still becoming a favorite to a new generation of fans.

Lawrence transformed into many characters on his show. He played the snotty nose kid Roscoe, security guard Otis, Mama Payne, karate instructor Dragon Fly Jones, player of the year Jerome, King Beef, Bob from Marketing, Elroy the mechanic, and the one and only, Sheneneh Jenkins.

As his nosey and witty next-door neighbor, she was an around-the-way girl who took pleasure in checking anyone who didn’t show her the proper respect. Sheneneh was a fan favorite.

Wanda was a character played by Foxx on the sketch comedy show In Living Color. She was a woman with a feisty attitude and a sexy persona, but her looks didn’t match. Wanda couldn’t get a man to save her life.

In 2010, Foxx shared with HipHollywood that a Sheneneh and Wanda movie was written.

No one on either side has talked about the film recently until Martin Lawrence appeared on Jimmy Kimmel.

When speaking about how a Martin reboot likely wouldn’t work today, he said he would be open to a Sheneneh movie though.

Watch the Kimmel interview below