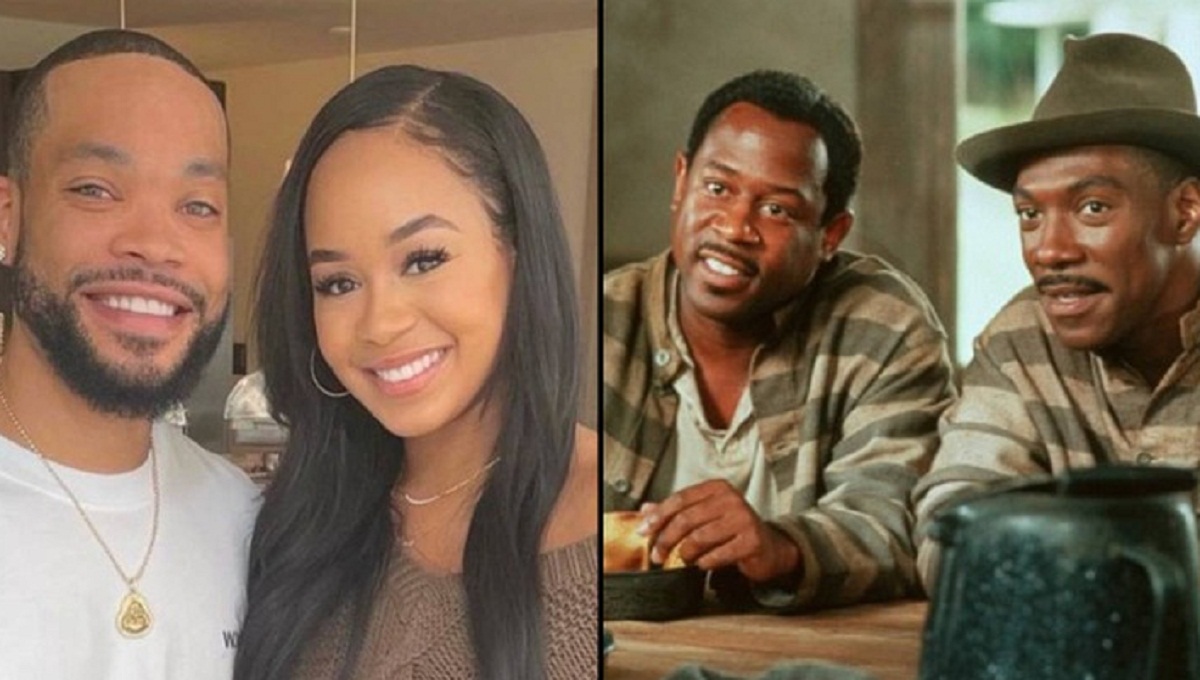 Martin Lawrence, father of Jasmine Lawrence who is currently dating Eddie Murphy’s son Eric Murphy is not in the mood pay their wedding bills if they are going to tie the knot in future. While Jasmine and Eric are showing off their dating pics and openly announcing their relationship on social media.

When media asked Martin about potential future nuptial of her daughter and his former Co-star’s son, Lawrence said, “We haven’t talked about it. We usually just stay out of their business and let them do their own thing, and respect their thing.” But he jokingly added,

I’m gonna try to get Eddie Murphy to pay for it.” The star couple of the stars shared their snaps on Instagram while in one of the snap of they were seen snuggling. Caption of their Instagram post reads,”Head over heels in LOVE with YOU.” Earlier this year, Eric shared a phito of them together on Jasmine’s birthday and wished her with a heartfelt message that reads,

Happy Birthday, Beautiful! Thank you for being such a blessing in my life.” Eric called her blessing of his life and these indications are clear that they may be looking to become life partners. After the Will Smith’s moment at the Oscars this year concerns were raised that we wouldn’t see Lawrence return to the big screen as Marcus Burnett but Sony rubbished those rum*urs, and announced that the fourth instalment of the Bad Boys franchise is still in the making. Sony company’s chairman, Tom Rothman said, “Bad Boys movie has been in development and still is in development stage.” Commenting on Will Smith fiasco at the Academy Awards, Tom said,

I have known Will Smith for many years, and I know him to be a good person. That was just an example of a very good person having a very bad moment. I believe that his apology and regret was genuine, and one should believe in forgiveness and redemption.