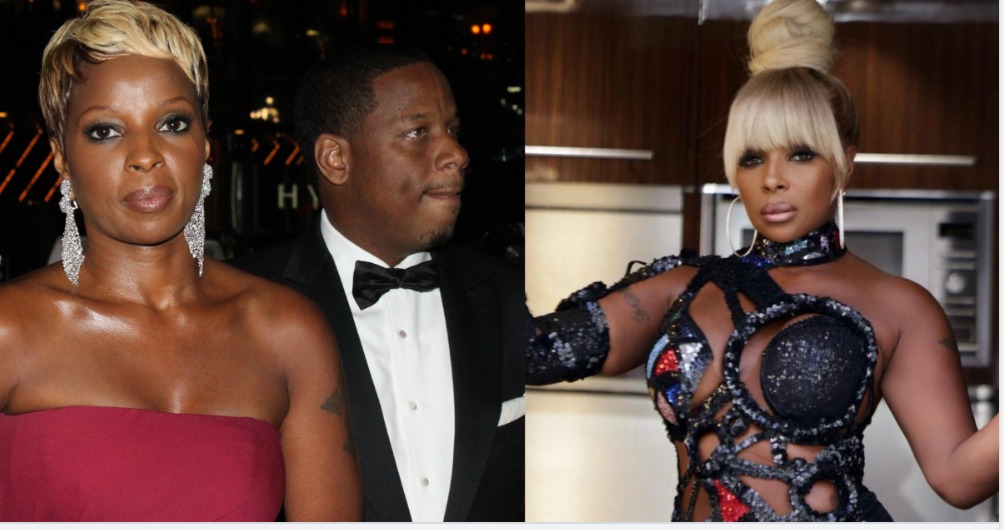 Mary J Blige is currently on tour in support of her album Good Morning Gorgeous. The Queen of Hip-Hop/Soul has been treating fans to her signature energy and stage presence. She has also been keeping it current, singing some of the current hits on the radio to let fans know she still got her ears to the streets.

It’s no secret that Mary’s new era is heavily inspired by her divorce from Kendu Issac. Her former manager and business partner reportedly cheated on Blige with an artist they were grooming together and left her pretty heartbroken and distraught after she believed she had found the love of her life. He was the inspo behind one of her biggest hits, “Be Without You,” and seemed to be a great fit for Mary until things fell apart.

In the time since she has thrown herself heavily into work to pay off the spousal support and lawyer fees from the divorce. This has included going back into acting, starring in 50 Cent’s Power Book II. Mary reportedly makes $400k per episode on the series. She is also on a sold-out tour for her new album with Queen Najia and Ella Mai.

During a recent tour stop, Mary decided to let fans know how she was feeling after all this heartbreak and sadness. While on stage, Mary said that she was crying out of joy and no longer from sadness. “These are tears of joy,” she told the crowd in her green, barely there outfit. “I ain’t gotta go through no more [bs]**,” she declared. She then began singing the lyrics to Glorilla’s “F.N.F,” which has been a social media anthem this year. “I’m F-R-E-E, f* n free. That means I ain’t gotta worry ’bout no F.N. cheating, PERIOD!” she yelled as the crowd began to sing along. “That’s my mama fr,” said the fan who posted it online. Another person responded, “mary said she F.N. free in the dancery. Truly a national treasure!”

Mary J. Blige has sung it at a few spots, and fans have been resharing the clips of Mary showing love to a new rapper and letting go of the pain from her divorce.