Floyd Mayweather Vows To Remain Single After Seeing So Many Couples Divorcing, Says Divorce Rate Is Too High 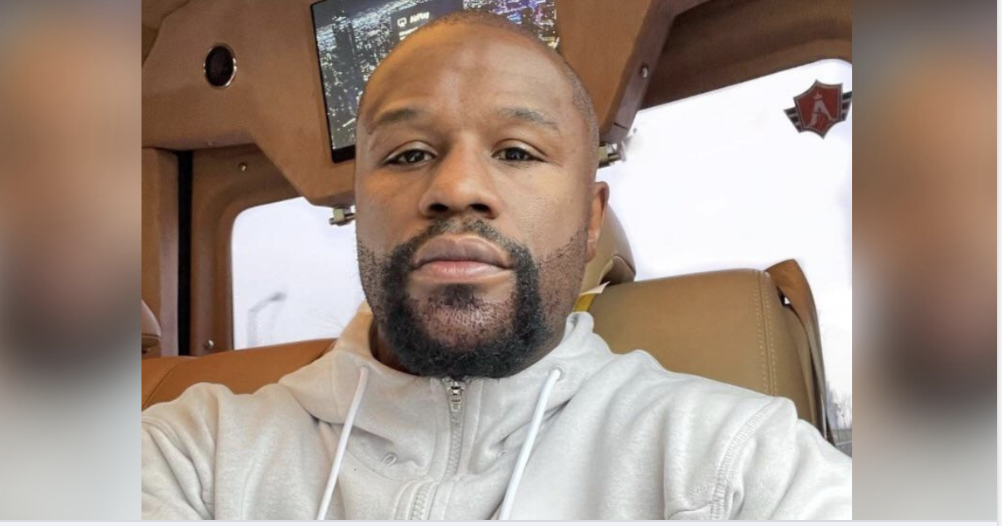 Floyd Mayweather Jr is an eligible bachelor and has been for some time. But those women who are hoping that he would be hoping to change that status may want to release their breaths if they’re holding it. The undisputed world champion has offered an explanation as to why he’s never married and why he possibly never will.

As we have seen lately, there has been an influx in celebrity divorces. However, this is unfortunately common. Celebrity marriages have come and gone throughout the years. But lately, we have seen marriages from Ne-Yo and Crystal Smith to Tia Mowry and Cory Hardrict reach unfortunate failure. Just recently, it was announced that Real Housewives of Atlanta star Cynthia Bailey and her husband of two years, Mike Hill, have decided to call it quits.

According to the CDC, the current divorce rate is “2.3 per 1,000 population.” Additionally, a report from World Population Review states that most unions that follow a person’s first marriage usually end in divorce, as there is a much higher rate. For this reason, retired boxer Floyd Mayweather Jr feels as though marriage for him is not in the cards. The 45-year-old athlete offered an explanation via social media to those who wonder why he’s never walked down the aisle. Via a meme, he blamed the high divorce rate in America and claimed it was the reason for his distrust of people.

“The only person I will trust is myself,” the meme Floyd Mayweather Jr shared expressed. It further states that doing so “eliminates disappointment.” In addition, the undefeated world champion clarified in the caption that he has “nothing against people who are married,” further explaining that the thoughts were his “personal beliefs.”

Despite never being married, Floyd Mayweather Jr was once in a relationship with his long-time girlfriend, Josie Harris, from around 1995 to 2010. From this relationship, the couple shared three children together. However, sadly she passed away in March 2020 from an accidental overdose, according to PEOPLErr.