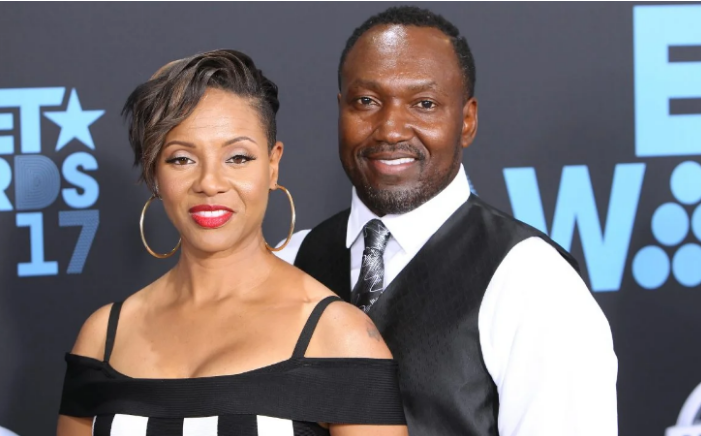 In 2020, MC Lyte surprised fans by filing for divorce from her husband of three years, John Wyche. More than a year and a half later, as she continues to wait for her divorce to be finalized, the star is opening up about how hard it’s been to go through the emotional process.

Everyone else included family and loved ones who attended their Montego Bay wedding in the hopes they’d be together until death did them part. But she realized that just wasn’t going to be feasible.

“You get to a point where you’re like, this isn’t working. It doesn’t matter. What really matters is that we end up in a happy place,” she said. “It’s hard in the beginning but you realize to have happiness doesn’t mean you have to remain together and it doesn’t mean that you are a failure because the marriage failed. It’s all ego. You just have to be able to let go.”

Garcelle Beauvais seconded the reality of the difficulties you have to wade through after a marriage has met its end. She too has gone through a divorce (she divorced Mike Nilon in 2010 after a public cheating scandal) and had to move on with twin boys. “You have to grieve the life you had,” she said. “You didn’t set up to have your children half the time. You want to raise them all the time. There’s a lot of different emotions and it’s not easy.”

What’s made the process all the more difficult for MC Lyte is Wyche “doesn’t want to sign the papers.” But there’s no reconciliation happening for the hip-hop legend. These days she’s focused on herself, her family, her work and her businesses.

“I would have loved for there to be marriage along with that but because it didn’t work, it just gives me that much more time to put into those areas,” she said, adding that she’s open to remarrying in the future.

“Now I’m even more ready for whoever it is that comes.”