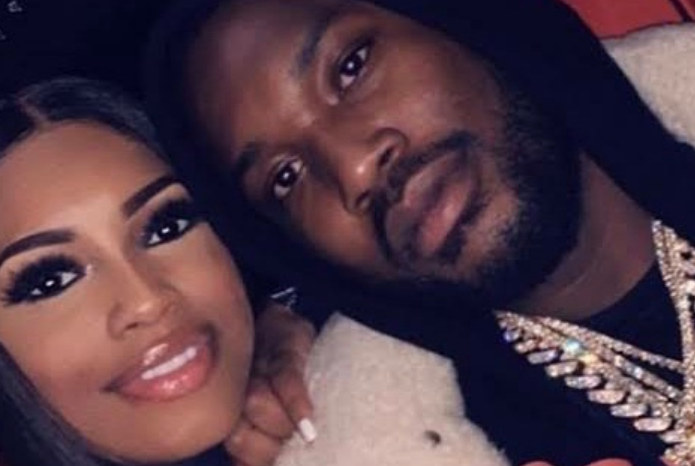 This is a good news for Meek Mill‘s fans! Congratulations seem to be in order for the rapper as his girlfriend, Milano Di Rouge, just revealed that she is pregnant and expecting the couple’s first child together!

Milano Di Rouge and Meek Mill have been involved for a few months now, and the couple evolved over time pretty quickly. While they never publicly confirmed or acknowledged their relationship, the two seem to be going strong. 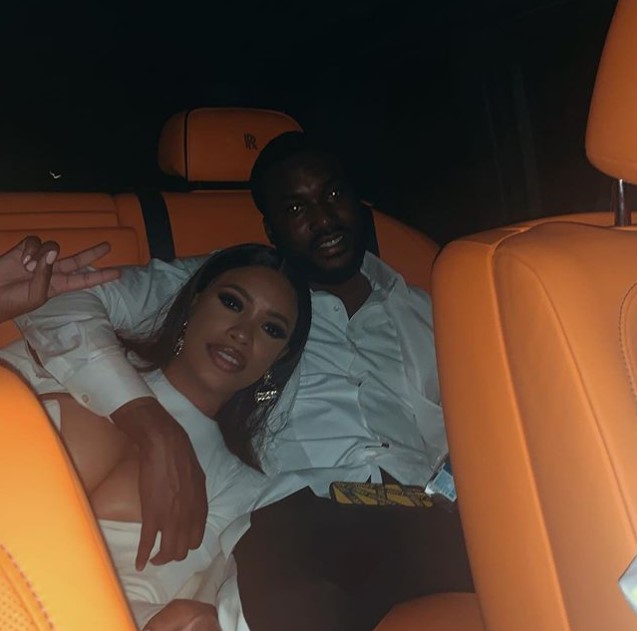 And seem to be going in the right direction, because the two are ready to start a family together.

One of the only nods towards their relationship was when the Philly rapper recently reacted to thieves broke into Milano’s store in Philadelphia and robbed her. The rapper commented that the perpetrators lack vision. 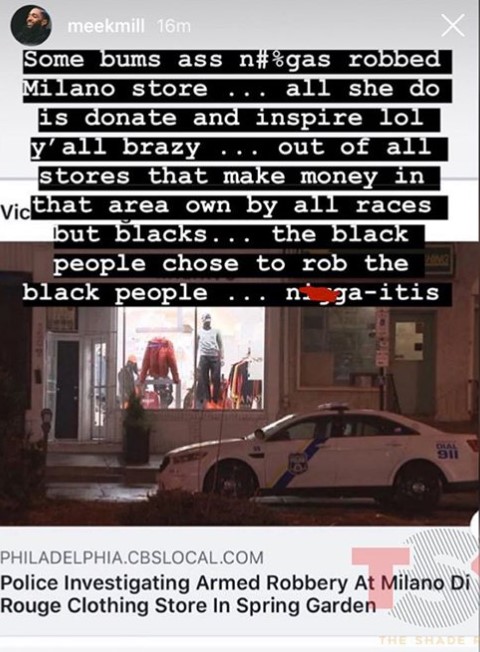 The rapper and the fashionista are both from Philadelphia.

And Milano made the pregnancy announcement yesterday, at her annual Christmas fashion show. She shared with her fans that she’s expecting a baby and debuted her cute baby bump. Of course, she didn’t name the father, but everyone suspects that Meek is that dad. 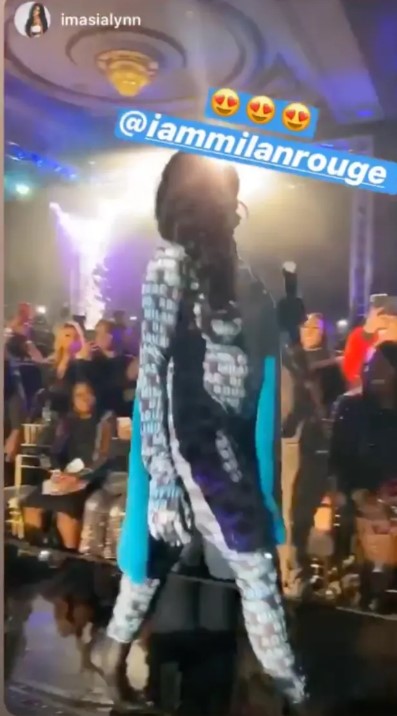 During these last few months, the two of them appeared in different pictures together on her Instagram account.

This would be the couple’s first child together. And it would be Meek Mill’s third baby. The rapper dated Fahimah Raheem for almost seven years. Together they have two sons, Rihmeek Williams and Murad Williams, and he reportedly is very dedicated to them. 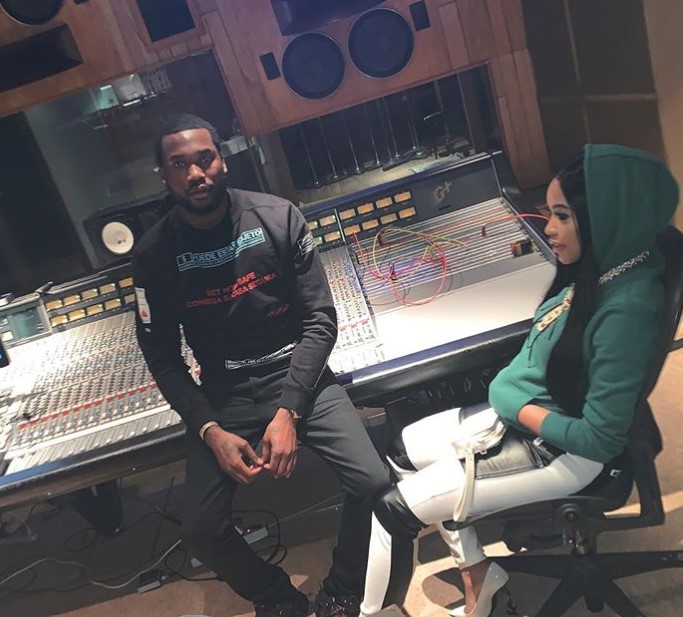