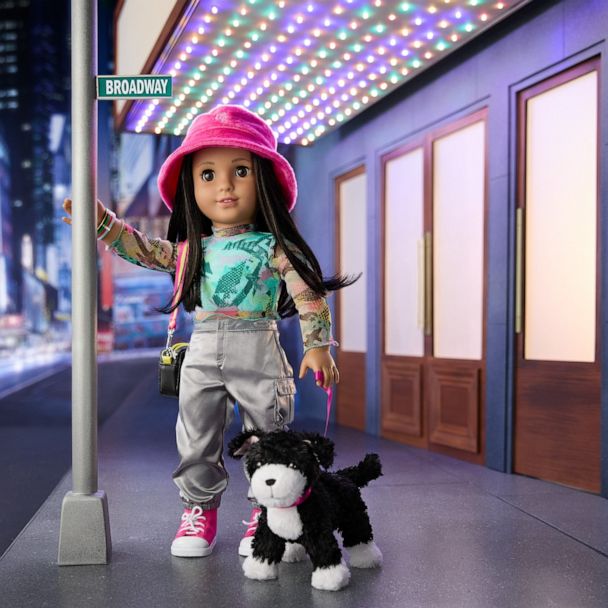 American Girl has announced its 2023 girl of the year who comes with an inspirational message to encourage the next generation to follow their dreams.

The new doll, Kavi Sharma, hopes to help young people find “a healthy rhythm in life,” and exemplify the balance of family and school with the pursuit of individual unique talents and dreams.

The doll is the first-ever South Asian girl of the year. 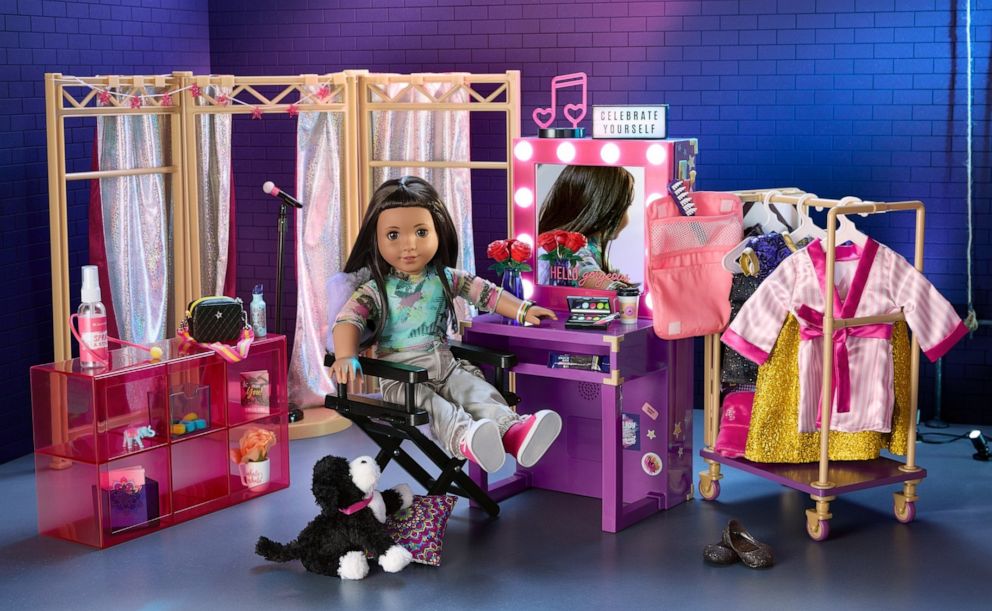 American Girl set Kavi’s story in New Jersey, where she grew up in a close-knit Indian family, and only a short train ride away from her two favorite places in the world: New York City and Broadway! While Kavi shines on stage and follows her dream of becoming a performer, she remembers her offstage priorities like schoolwork, friendships and family responsibilities.

MORE: Paging all ’80s kids! American Girl has a cool new doll for you

“As we ring in a new year, we’re excited to have Kavi Sharma take center stage in our popular Girl of the Year lineup,” said Jamie Cygielman, the general manager of American Girl, in a press release. “Just like all our beloved characters, Kavi’s culturally relevant and aspirational stories help inspire kids to shine bright in their own way and be proud of who they are.”

American Girl worked with New York Times bestselling author Varsha Bajaj and several other experts to make sure every detail of Kavi’s story is rooted in authentic practices, culture and the history of India. 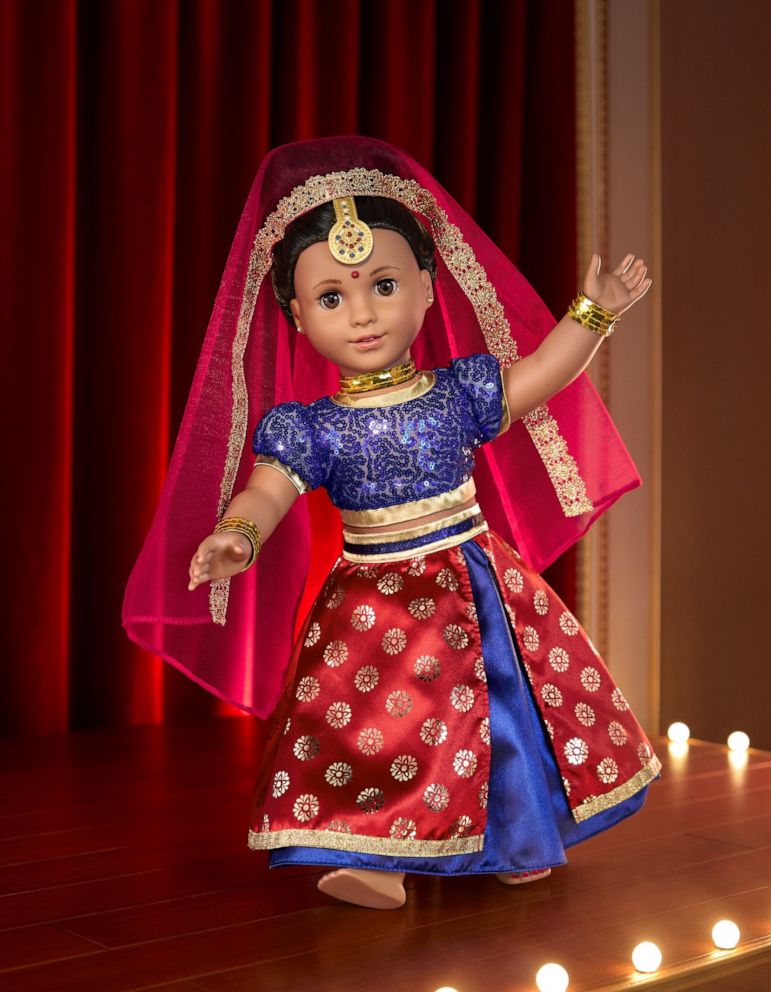 Kavi’s story will be shared in an illustrated paperback journal that comes with the doll and a hardcover novel, “It’s Showtime, Kavi,” by Bajaj debuting in March 2023.

“Kavi’s story is important to all the young readers who will see parts of their lives represented. I took immense delight in showcasing slivers of Indian culture, including dance, yoga traditions, food, clothing, and magical festivals like Diwali and Holi,” Bajaj said in a statement shared in a press release.

The 18-inch doll will launch online Dec. 29, 2022 and retail locations nationwide on Jan. 1, 2023. The hardcover book, “It’s Showtime, Kavi,” will be available through American Girl and other online booksellers in March 2023. The full product line features multiple contemporary outfits and accessories, including songwriting equipment, a backstage set and a Bollywood dance costume. 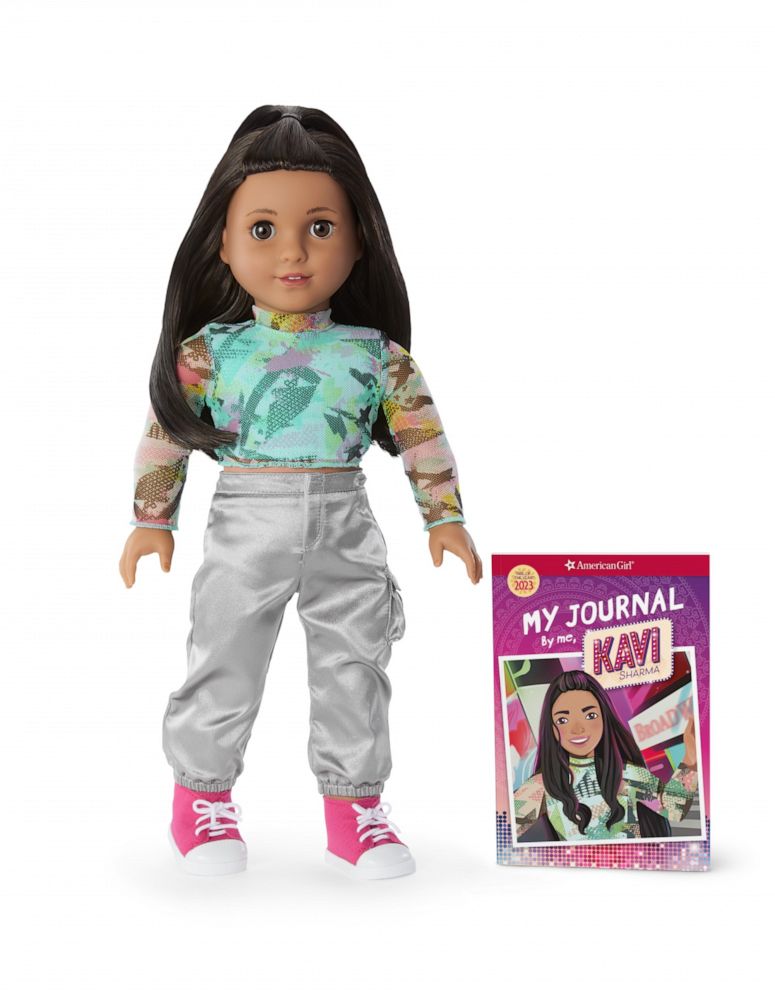 American Girl also partnered with the Broadway Education Alliance’s Camp Broadway, a summer program that makes theater arts accessible for kids like Kavi. The company is donating $25,000 to fund full and partial scholarships for kids participating in the camp’s 2023 summer program in New York City.