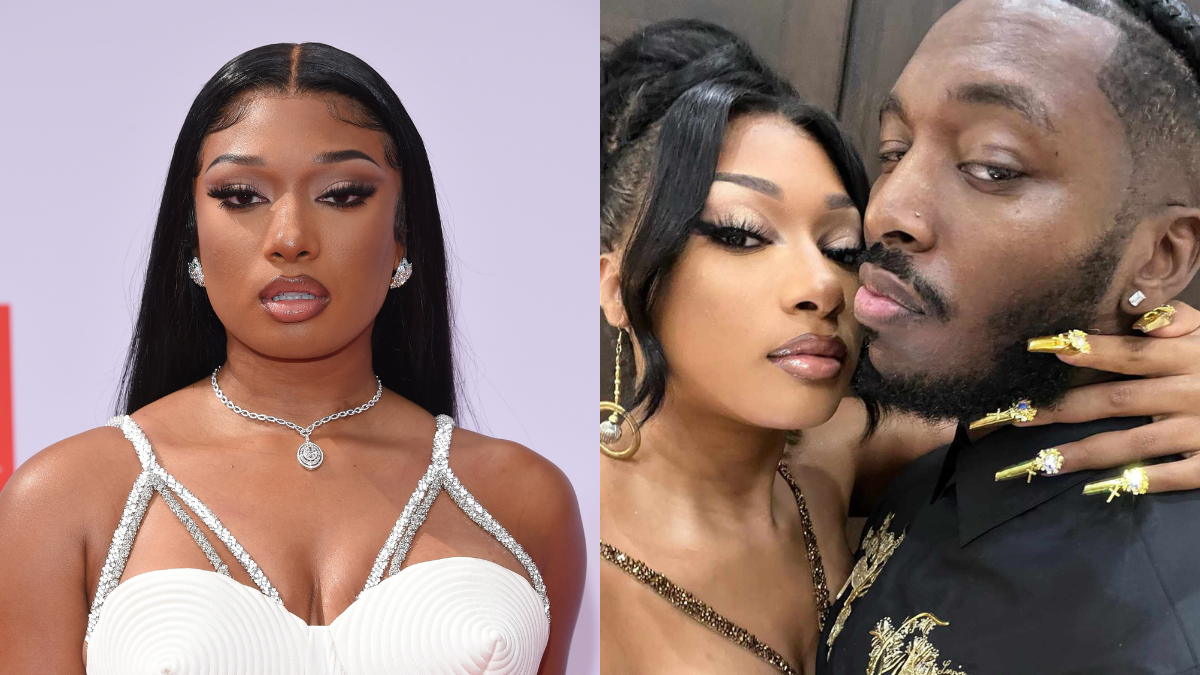 The defense seems to have an ironclad plan to prove that Megan’s friend Kelsey is the real person to blame for the events of that night and has been exposing her and Megan’s past partners as a way to prove their case.

During their opening statements, Tory Lanez’s legal team said the entire incident stemmed from jealousy between Megan and Kelsey.

The two women had been sharing a lot of the same partners, with Tory Lanez alleging that Megan was stealing men from behind Kelsey’s back.

When the trio left Kylie Jenner’s party, Tory exposed Megan to Kelsey, telling her that Megan has also been with DaBaby and Ben Simmons – two other men Kelsey had allegedly been with.

Megan Thee Stallion and Kelsey Harris allegedly got into a physical altercation over this admission. With this information, Tory’s legal team is trying to paint Kelsey as the person responsible suggesting she has motive.

After all, the female rapper is not on trial and regardless of how many men she’s been intimate with – she didn’t deserve what happened on that night.

DaBaby said that days before Megan Thee Stallion’s incident with Tory Lanez, he had been intimate with her as well. “Waited to say that [expletive] on my next album/Hit it the day before too/But I kept it player, I ain’t say nothing ’bout it,” he bragged on the song “Boogeyman.”

When she took the stand earlier this week, she echoed the same sentiment, wondering why the men she’s been with are constantly being used as hot topics and a way to defame her. One insider tweeted, “Megan lamented how so much coverage focuses on her [love] life, ‘shaming me for being a grown woman having [intimacy]’ and people speculating about who she’d been intimate with. “I don’t understand why that matters,” Megan Thee Stallion testified.

Megan The Stallion went on to argue that while she has been scrutinized for the men she’s been with, Lanez has benefited from the incident. She also said, “There’s not a day that goes by that people don’t call me a liar,” also insisting men in the music industry have treated Tory Lanez like a victim.

One person who people have not heard from since the start of the trial has been Megan Thee Stallion’s boyfriend, Pardison Fontaine also known as Pardi. Megan revealed during her testimony, Pardi was embarrassed by media coverage of her ‘love’ life. Megan claims every week there’s an article being published calling her a [expletive].

The rapper admits her relationship has suffered tremendously and she feels disgusted and dirty.