Mekhi & Malinda Exposed Bad Marriage, But Look At The Son They Raised 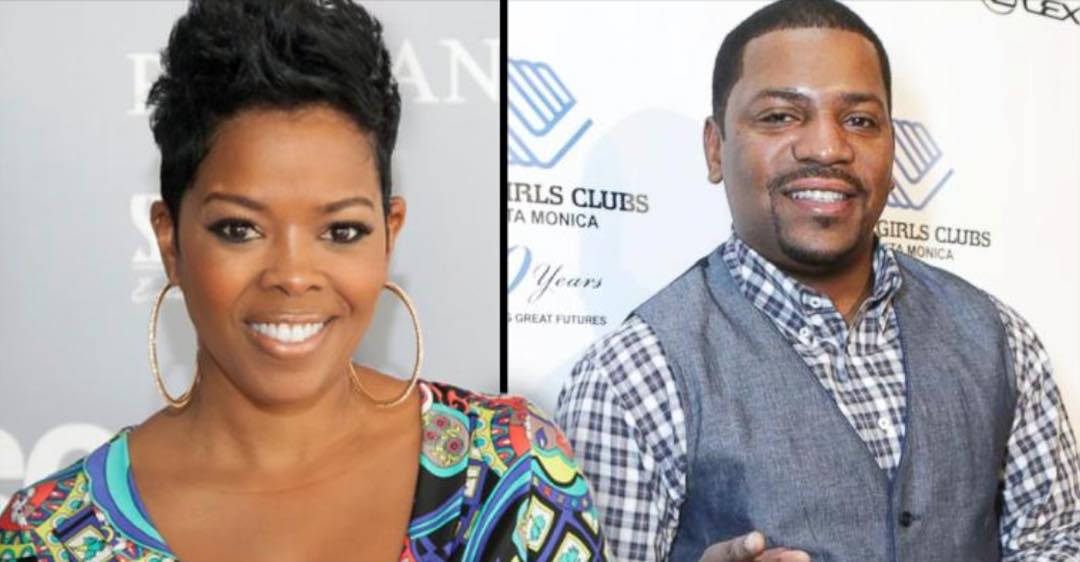 Some of you might recall when actors Malinda Williams (best known for Soul Food and The Wood) and Mekhi Phifer (best known for ER, Soul Food, Paid in Full, and 8 Mile) had something more than just a thing going on like Billy Paul and “Mrs. Jones,”

they actually took it all the way- got married, and had a baby boy named Omikaye Phifer. Little Omikaye is no longer a baby; he is now 17 years old and bears a striking resemblance to both of his parents’ features. Despite publicly admitting that their marriage was not the smoothest, 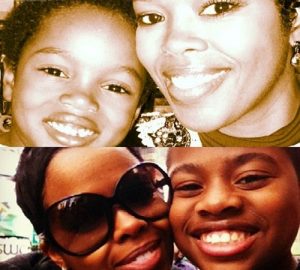 they happily co-parent their happy, healthy child. The situation with their troubled marriage Is as follows: Mekhi and Malinda got hitched in 1999, and they divorced formally in 2003. Mekhi genuinely said that they had only been emotionally and physically wedded for about a year.

Nevertheless, despite the fact that their romance didn’t last, they now get along well and successfully co-parent Omikaye. However, it took them some time to get there, and soon after their breakup, they each kind of blasted the other over the reasons their relationship ended. 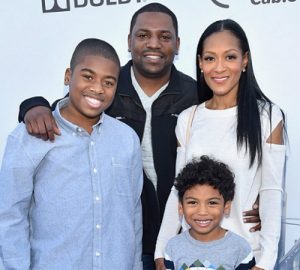 To let the world know that Mekhi was struggling to keep his manhood in his pants while she wasn’t there, Malinda gave an interview to Honey Magazine in 2003. If you get what I’m saying She effectively claimed that he was living the “Single Life”

like Cameo during their marriage and getting active with ladies left and right. Mekhi responded in kind that same year, going on record to claim that Malinda didn’t support his professional endeavours and that he ultimately reached a breaking point where he couldn’t 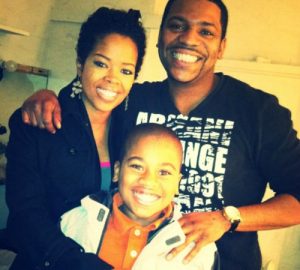 bear seeing her or being around the tension. Mekhi made the following comments on their breakup in 2003: When she became pregnant, I was 23. You desire to act morally by adhering to what society dictates is appropriate. She desired the orderly family

life she had known as a child. In her family, the women are the matriarchs who rule, while the men are rebellious, obedient, and subjugated. Me? My family is made up of business-owning, grown-ass dudes. Saying “He cheated on me and did this and that” is simple for a woman. 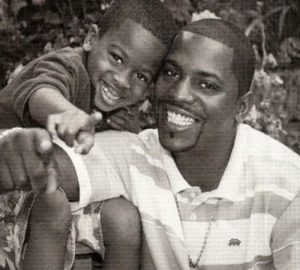 Look, I’m a pretty sexual person, and I enjoy having affairs. Stinky breath in the morning? I want to get intimate. I want to make love after champagne at night. I no longer desired to be at home. She didn’t know the people I knew, so we had nothing to talk about. 90% of

the time during any disagreement we had, I had no idea what the f**k she was talking about. She was unable to be sympathetic because the atmosphere in the home was just tense. She was not asked to cook or clean anything. I had cleaning women and everything like that.