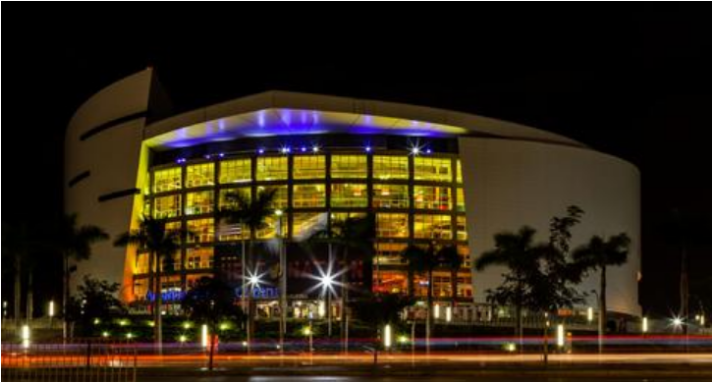 With bankruptcy looming, Sam Bankman-Fried has stepped down as CEO of his cryptocurrency exchange, FTX.

On Friday, November 11th, FTX released a statement announcing that it would be filing for bankruptcy protection. In addition, almost 130 affiliated companies are mentioned in the proceedings that sent shock waves through the crypto community. In the 23-page filing, FTX details over 100,000 creditors, assets between $10 billion and $50 billion, and liabilities within the same ballpark.

Shortly after this grim announcement, the Miami Heat announced that they were ending their partnership with FTX and would be working towards changing the name of their arena. They renamed the stadium in June 2021 following a 19-year, $135 million sponsorship agreement with the exchange.

CoinDesk interviewed several current and former FTX employees, as well as those connected to Alameda Research, Bankman-Fried’s crypto trading firm. While speaking on the condition of anonymity, they each cited lack of oversight, conflicts of interest, and essentially a bunch of rich inexperienced kids as the root cause of the crypto exchange’s downfall.

“The whole operation was run by a gang of kids in the Bahamas,” stated one anonymous source, referring to FTX and Alameda’s offices in the country within a coworking compound. Another employee shared that many staffers have been left in financial straits with the fall of FTX, having invested their life savings into the exchange.

FTX Director of Engineering Nishad Singh, Chief Technology Officer Gary Wang, and Alameda CEO Caroline Ellison were in sole control of the code, the exchange’s matching engine, and funds. Any moves and number manipulation they did would essentially go unnoticed, a staffer reported. Alameda is reported to have received $10 billion of FTX customer money.

Bankman-Fried apologized on Twitter following days of dragging from users calling for his arrest. He promised to provide clarity on the situation in the upcoming days.