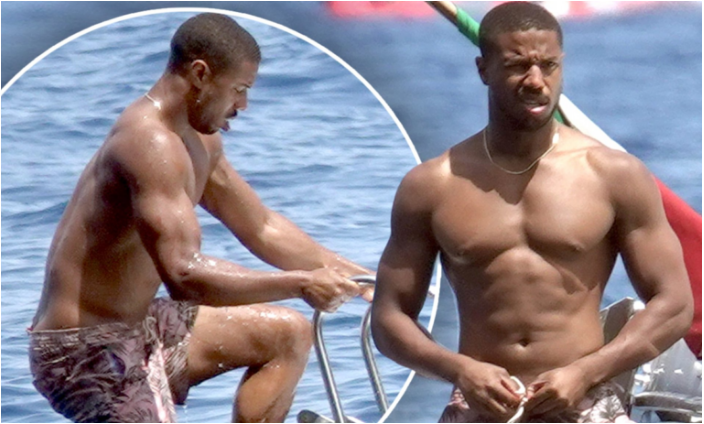 Actor Michael B Jordan has gained a reputation for dating all types of women – except Black women, and his new boo has only further confirmed what we already knew. One of Michael’s close friends confirmed that he is currently off the market, and he and his girlfriend have been dating for months.

Word on the block is that Michael B Jordan has a preference for White, Latina, and exotic women, and his new girlfriend, Swedish singer and songwriter Snoh Aalegra, is just that. Her parents are both Persian, originally from Iran. 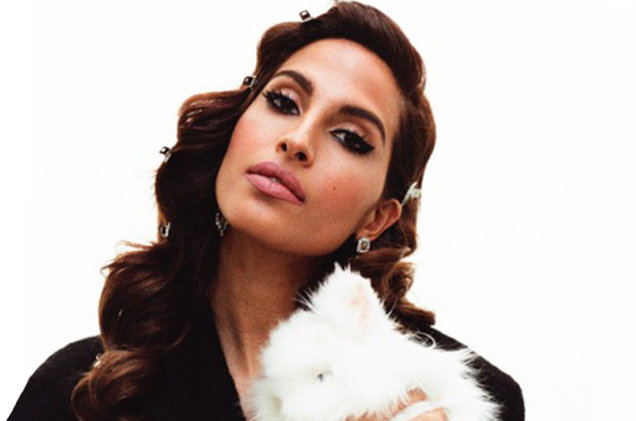 The 32-year old moved to Los Angeles, where rumor has it that they first met. She released her debut album, “Feels” in 2017, and her song “Time” was sampled on Drake’s mixtape, More Life on the track “Do Not Disturb.” In 2018, her song “Nothing Burns Like the Cold” was used by Apple, during the launching of their iPhone XS. 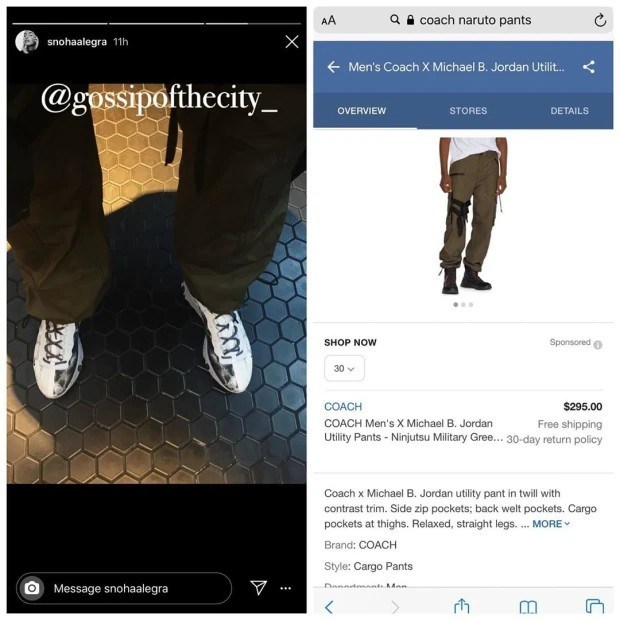 She was recently caught sharing a photo of Michael (minus his face), but fans quickly pieced it together.

Last year, Michael found himself in hot water after he went off on Instagram Live, discussing his preference. The video was in retaliation to photos of him partying on a yacht full of non-Black women. He used a metaphor comparing women to milk, which didn’t sit well with many of his fans. 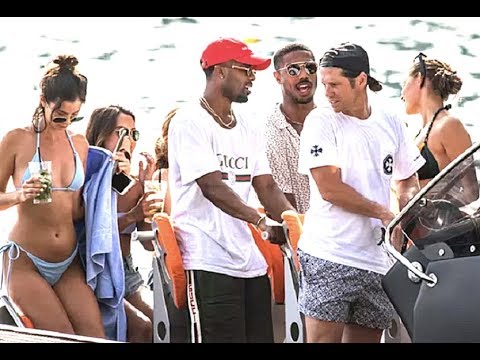 “I like milk. I like chocolate milk — I love chocolate milk. And I like almond milk, strawberry milk. You know the cinnamon toast crunch? The milk after that, I like that, too. That’s pretty good. I like milk period. Y’all just doin’ a lot. Y’all gotta chill.” 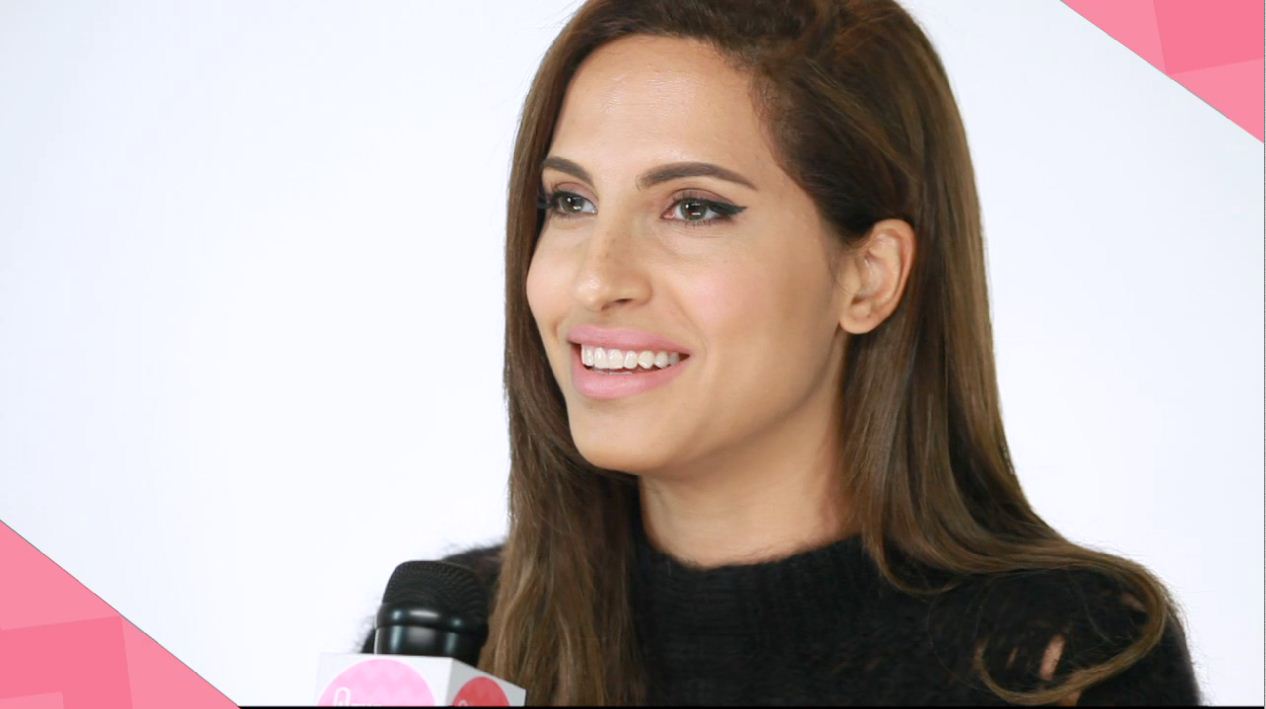