Actors Michael B. Jordan Takes A Subliminal Jab At Lori Harvey Months After The Couple Broke Up 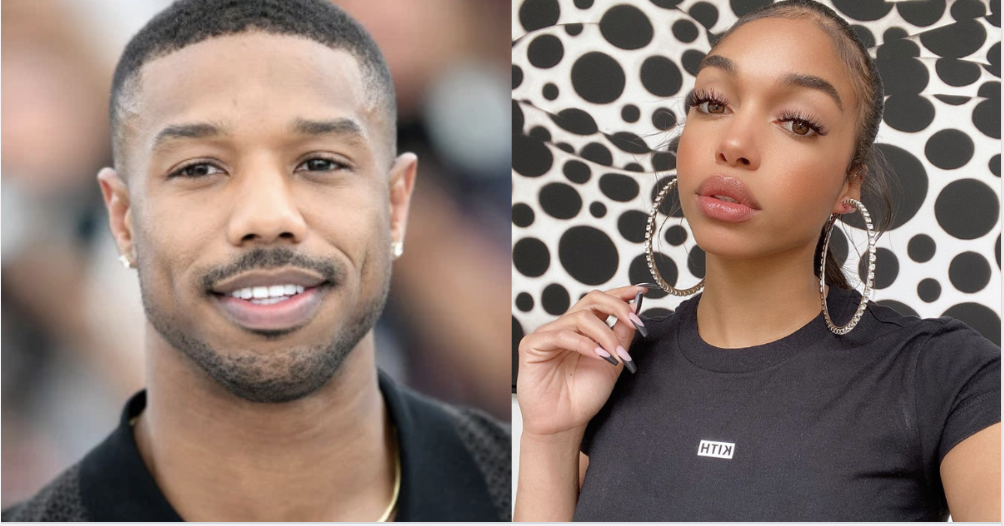 As far as Hollywood couples go, Lori Harvey and Michael B. Jordan really seemed to be a fan favorite. Following them since childhood, the world marveled as they developed into two of the most desired public figures before joining forces as a tabloid power couple. The pair seemed to be thriving on social media and in real life until this abruptly ended. While both continue to win in their respective fields, it seems Jordan is letting Lori know she’s missing out on a catch after letting him go.

Lori Harvey’s world is quite exciting from the outside looking in. As the step-daughter of media mogul Steve Harvey, Lori has enjoyed a life in the spotlight as a famous kid before successfully transitioning into the world of modeling, fashion and influence. The Harvey heiress first rose to prominence under a decade ago, signing with LA Model Management Agency in the United States. Select Model Management represents her in Europe. Lori appeared in campaigns and walked the runway for Dolce & Gabbana’s 2017 Spring/Summer collection, followed by work with Michael Kors, Beauty Lab, and Burberry.

This recent Fashion Week, she stood out in a number of head-turning looks, from her exaggerated purple dress and NSFW top at the Vanity Fair show in New York to her oversized grey coat and form-fitting dress at the Michael Kors event. She also stepped out in Paris for their Fashion Week, sporting a sleek bob and sheer top amongst other well-received looks. Even post-fashion week, her outfits continue to make headlines; she stepped out in the Chanel Resort 2022/23 Collection in Miami at Faena Beach wearing a pink and black sequined top. She also paid homage to several iconic Beyonce looks for Halloween. Her last IG post features her in a sleek black look with the caption “Doing me & doing better 🖤.”

It’s unclear who she was referring to at the time, but following Michael B. Jordan’s recent appearance on Saturday Night Live, we might have a clue. Jordan has remained quiet since their split, focusing on his work. Following their June split that reportedly left them both “completely heartbroken,” he’s thrown himself into promotion for the upcoming Creed III, produced by him and co-starring Jonathan Majors.

The actor also stepped out for the premiere of Black Panther: Wakanda Forever, a film which he is wildly rumored to be returning to as the character Killmonger. Ironically enough, fans teased him about his oversized yellow suit on the red carpet, comparing it to Lori’s stepfather Steve and his fashion choices. “Michael B Jordan is gonna look like Steve Harvey in like 30 years. Prove me wrong.”

This week Michael stopped by SNL, and while announcing musical guests Drake and 21 Savage, he called their album Her Loss the most relatable album of all time. Fans immediately took this as a sub to Lori Harvey, who reportedly was the one to call things off. In an interview with Teyana Taylor back in August, Lori talked about relationship “red flags” and non-negotiables for her following breaking up with Jordan. “I am very much in a space right not that I am not doing anything that is going to compromise my peace and happiness,” she said during the talk.

This is the first time Michael B. Jordan has made any reference to his relationship with Lori Harvey ending.