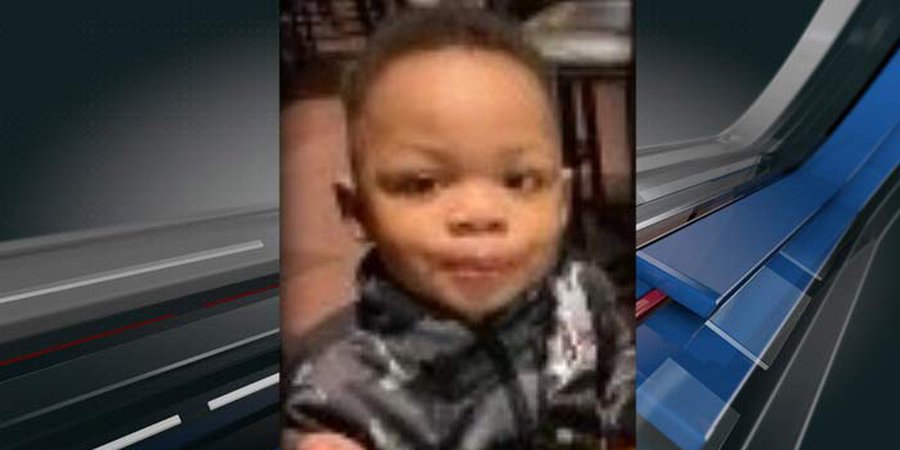 Authorities have confirmed the death of the 3-year-old boy who went missing from his home and was later recovered from a nearby pond.

According to reports, Mason Henley disappeared from his home in Beaufort County, South Carolina on Wednesday and was believed to be chasing ducks.

Officers with the Port Royal Police Department are said to have responded to reports of a missing child at around 7:25 p.m. on Wednesday evening. They estimate that Mason had wandered off about 40 minutes before they arrived.

According to sources, a doorbell camera on a neighbor’s house sighted little Mason chasing ducks near his family’s home.

Tragically, a dive team later discovered the 3-year-old’s body 15-20 feet from the shoreline of a pond close to his family’s property.

Mason’s family is said to have recently moved into the area, and had a fenced-in backyard. It’s yet unclear how the young boy managed to slip out and away without adult supervision.

According to one neighbor who asked not to be named, there are at least 10 small ponds and lagoons are scattered throughout the Shadow Moss community, a neighborhood that houses mostly families and local military service members.

As per Beaufort County Coroner David Ott, Mason’s death has been ruled an accidental homicide.

We here at Newsner cannot express our sadness at Mason’s passing. Far too often do we see and hear stories relating to children being involved in terrible accidents.

It should go without saying that no parent can keep their son or daughter entirely out of danger all of the time. The world is a dangerous place, and many of the knocks and bruises a child will suffer are all a part of the learning process.

That said, we would ask that you share this story as a reminder for all parents out there to try and maintain the utmost vigilance whenever possible.