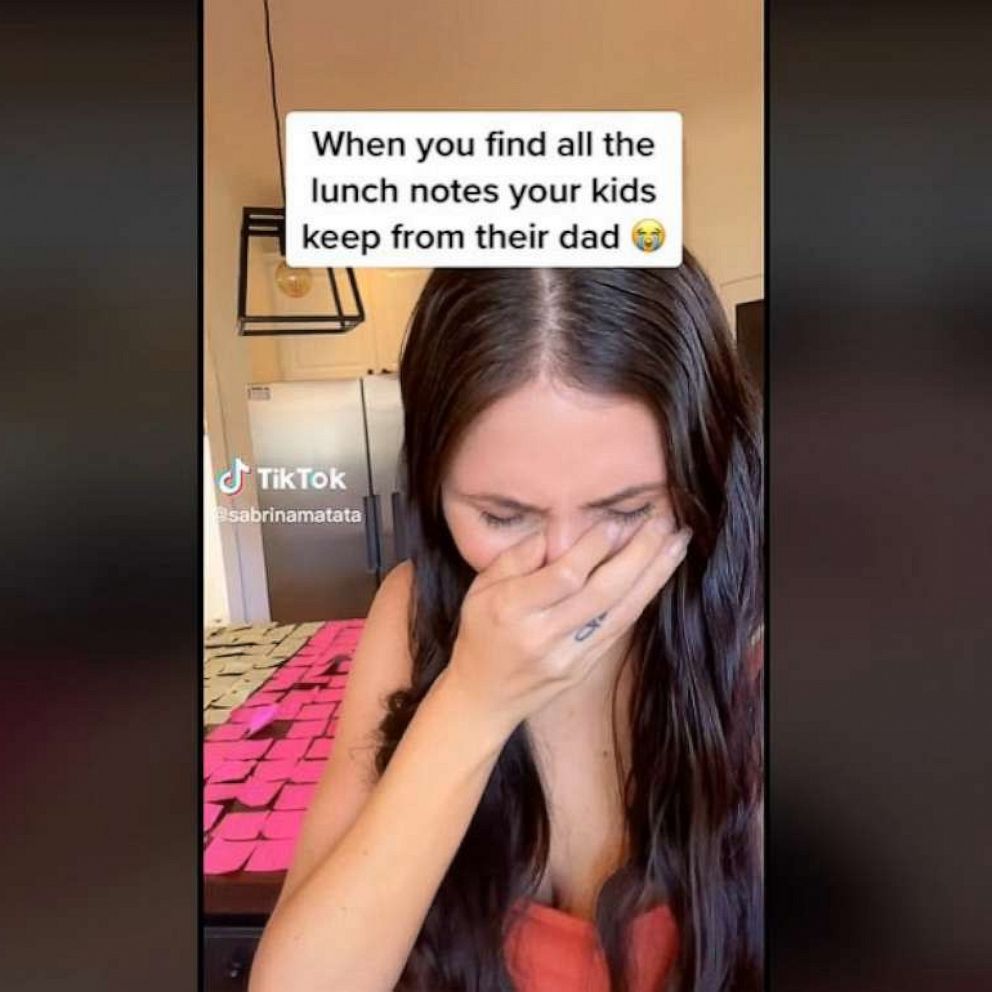 Sometimes, it’s the little things that make a big impact.

In a Dec. 2 TikTok video post, mom Sabrina Clendenin revealed her reaction to finding a trove of sticky notes her husband had written and tucked into their daughters’ lunches since the beginning of the school year.

“Why am I crying 😭 he was meant to be a girl dad #lucky #bestdad #girldad #lovehim #luckywife #dadlife #pickedawinner #lunchnotes,” she wrote in the accompanying caption. 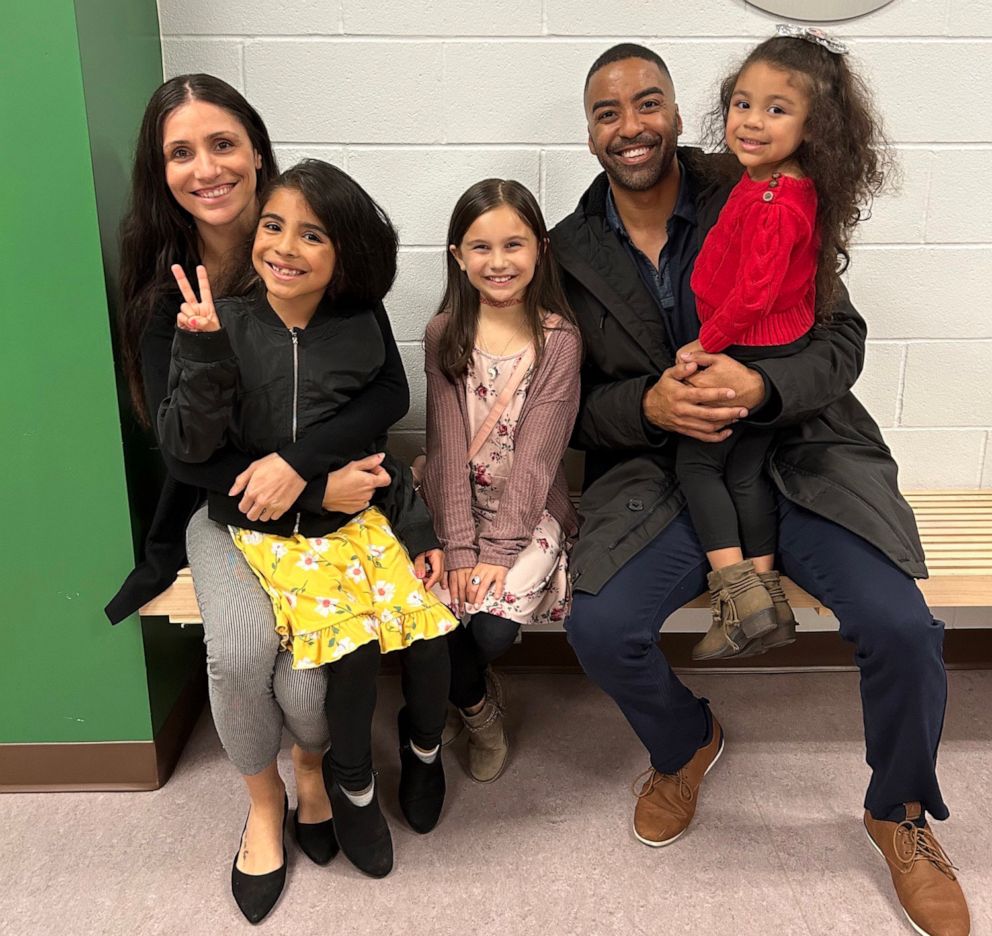 Sabrina Clendenin and her husband Jordan have three daughters.

Sabrina Clendenin, 33, told “Good Morning America” she knew her husband Jordan Clendenin and their three girls shared a close bond but she was overwhelmed when she saw how many lunch notes her daughters kept and how much they truly cherished each other. 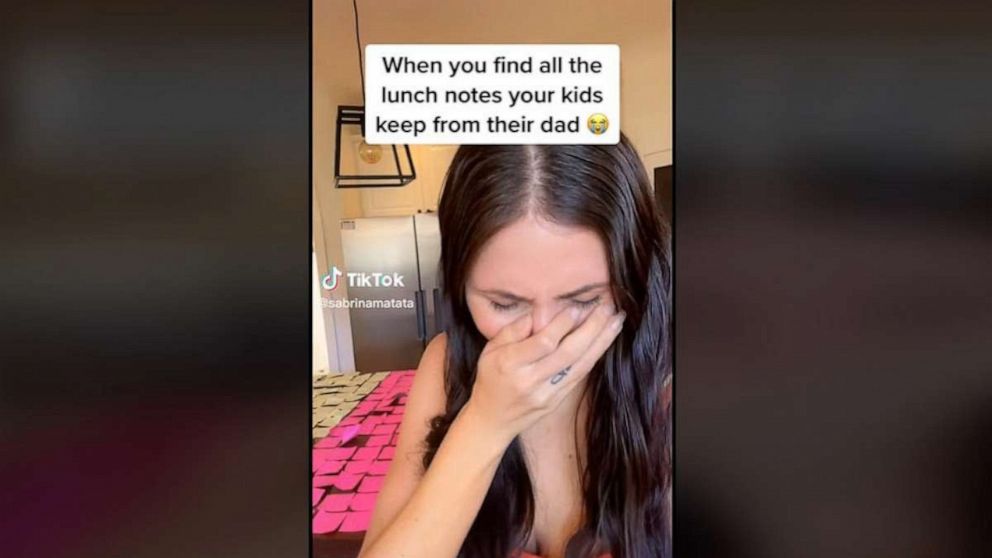 Sabrina Clendenin, a mom of three, shared her husband’s sweet tradition of writing lunch notes to their kids in a viral TikTok post.

“What I laid out on the tables were not even all of them,” Sabrina Clendenin said. “When I came across them all stuffed in a drawer, I was like, ‘What in the world?’ and then I started reading them and … I got a little emotional because I didn’t know he was even doing specific days, like there’s a ‘What am I Wednesday,’ ‘Fun Fact Friday,’ ‘Motivational Monday’ and I was just like, this is literally the cutest thing I’ve ever seen. And the fact that the girls kept them, I think that’s what meant so much and they just enjoy it every day, clearly.” 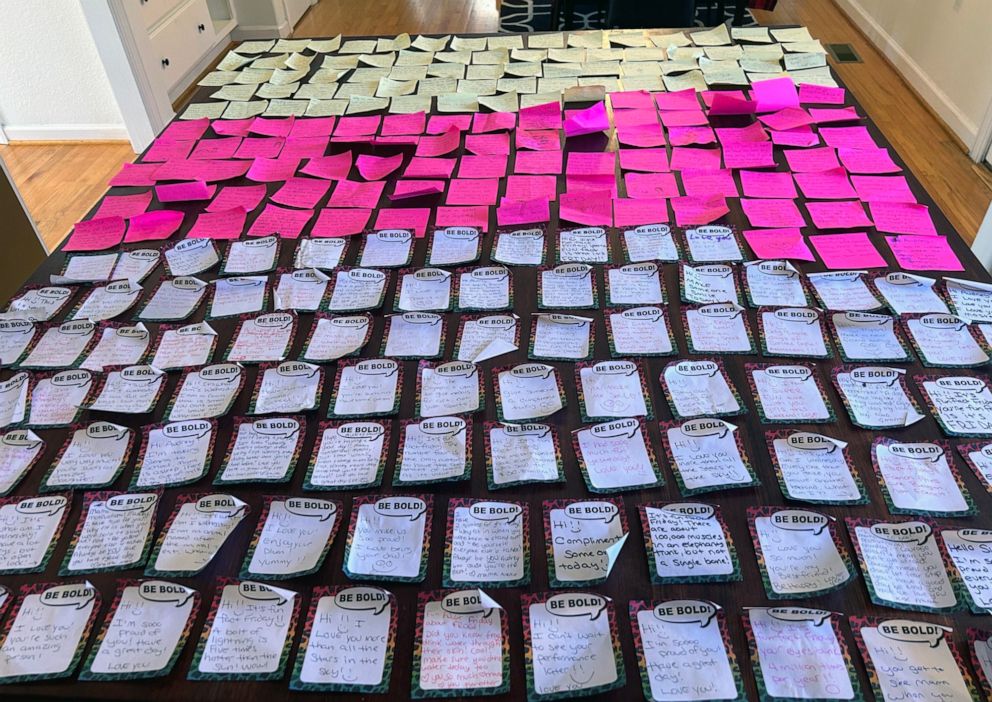 Clendenin found a trove of lunch notes her husband Jordan had written to their kids in a drawer.

Sabrina Clendenin said the sweet tradition isn’t new for them, but lately, she noticed her husband had started “getting really creative” and strived to build up the kids’ confidence alongside heartfelt messages letting them know how much he loved them. 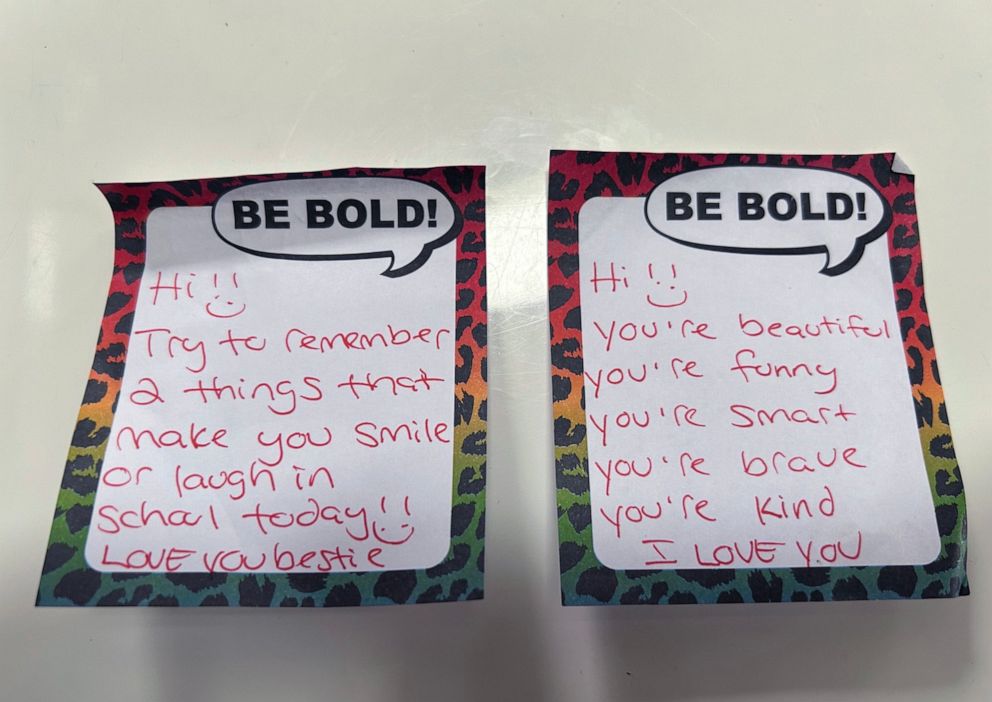 Clendenin said her husband Jordan strives to build up their children’s confidence and some of that is evident in the lunch messages he writes for them.

Some days, Jordan Clendenin would include a small drawing, a quote, a riddle or share a piece of trivia, in the hopes of encouraging the children to talk to their friends too, according to his wife.

She said the “Fun Fact Friday” notes in particular have been a big hit with the girls.

“He just gives them this great confidence that I think every child in general needs growing up,” Sabrina Clendenin said. 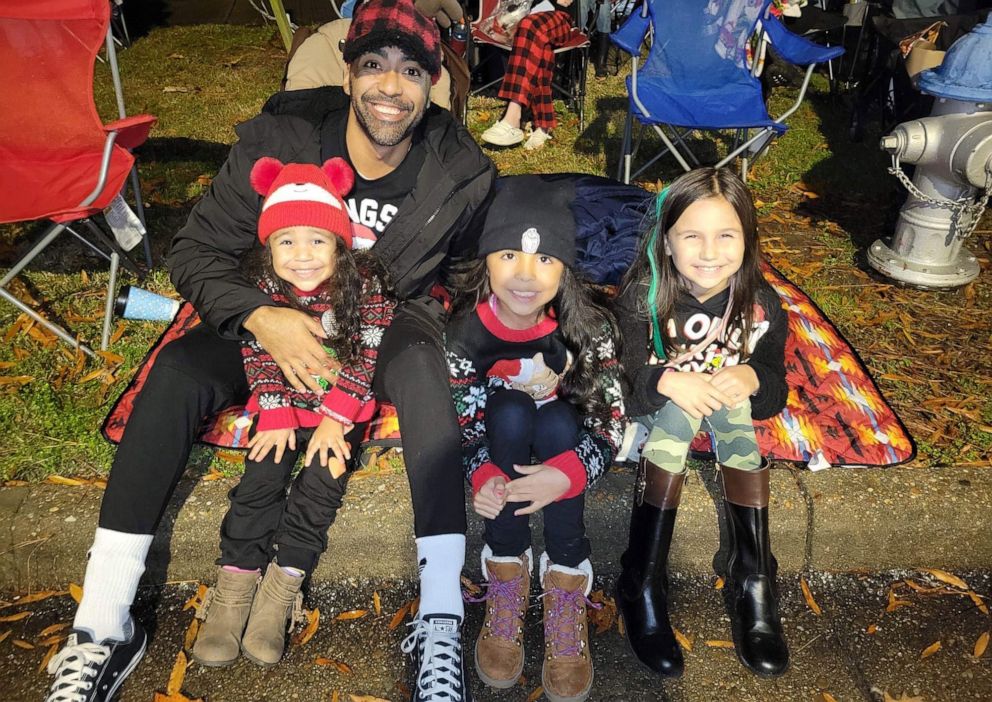 Clendenin said her husband and kids share a close relationship.

Since she shared her video, it’s racked up nearly 2 million views, and she said she noticed it has resonated with other parents online.

“It definitely blew up on TikTok. It was overall just a sweet reaction,” she said. “There [are] some dads like, ‘Wow, I’m kind of inspired to start writing notes and do that because obviously it means a lot to them.’ So I think that’s really cute. I thought that was sweet to see all those dads be like, ‘I’m gonna step up my game.’ ”

As for her husband’s notes, she said she doesn’t expect the tradition to end anytime soon.

“I don’t think he can stop now. I think he’s locked in for life. They’re gonna be in college and they’re gonna expect those notes,” she joked.