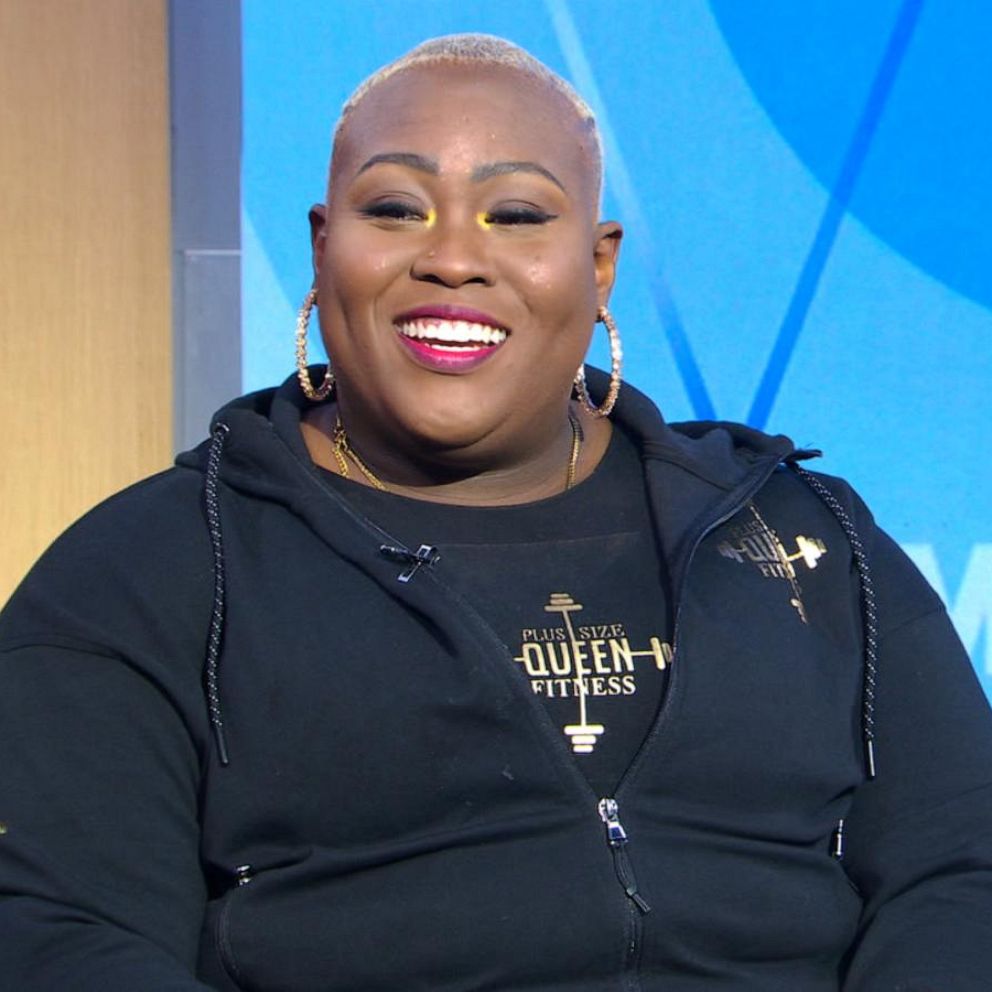 Tamara Walcott, a 38-year-old mother of two from Columbia, Maryland, said that if anyone had told her five years ago she’d be a world champion powerlifter, she would have laughed.

This year, Walcott won the title for the heaviest raw deadlift in the world by a woman after deadlifting 639 pounds.

Her journey to a world title began in 2018 when Walcott took up weightlifting to gain strength.

“I think one of the biggest things that kind of made me change my life and decide that I wanted to do this is that I wanted to take control of my life ” Walcott said Wednesday on “Good Morning America.” “And that’s exactly what I did, by controlling the weight in my hand.” 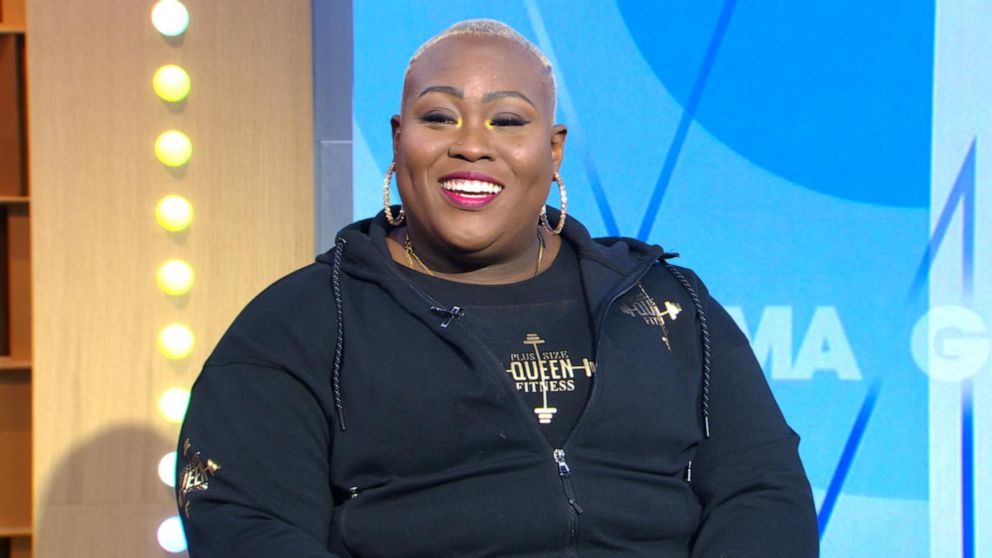 VIDEO: How a mom of 2 lost 100 pounds, became a powerlifter

Over the next several years, Walcott also lost 100 pounds.

She is featured in the new issue of People as one of the magazine’s “Beyond the Scale” success stories, highlighting five different wellness journeys that celebrate non-scale victories. 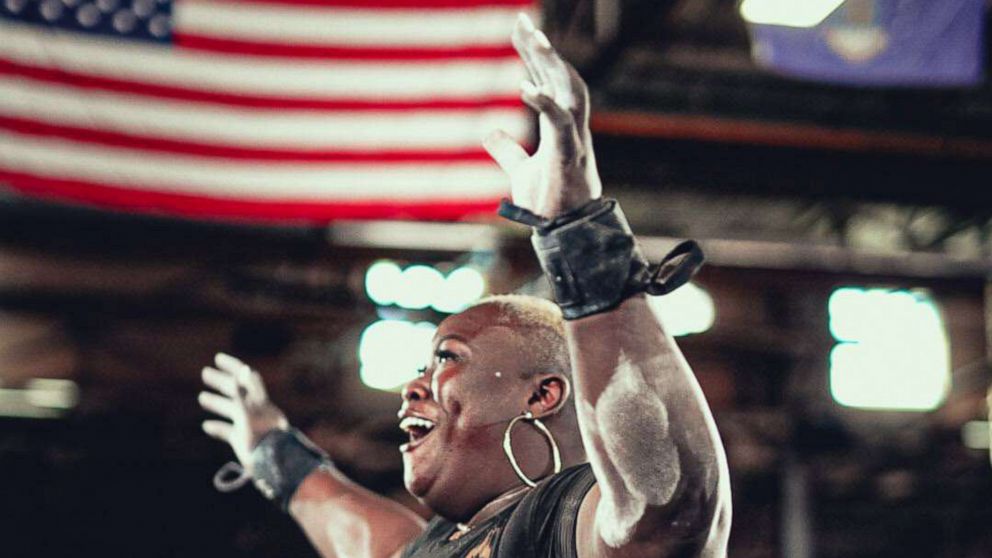 Walcott said her top tip for people who want to make a change, especially in the New Year, is to set one goal each day.

“Every single day I do one thing,” she said. “One thing when I wake up that gets me one step closer to my goal.”

She continued, “Whether that’s eating healthier that day because I know I won’t be training, so I focus on nutrition. Or the days that I’m training, I focus on, alright, what are fueling your body in order to attain this lift that you have to accomplish.”

Walcott said the hardest part of her health transformation was healing her unhealthy relationship with food and that her improved mental health is her biggest accomplishment — not the physical transformation.

To stay motivated during the tough days, Walcott said she would tell herself “what you put in, is what you put out.”

To fuel her body and her workouts, Walcott said she focuses on eating protein, vegetables and complex carbohydrates like sweet potatoes.

“I just make better choices,” she said. “Motivated or not, I’m determined. I’m checking all the boxes.”

Walcott said she started her weightlifting journey by working out in her living room, even bench pressing her son, who now works out with her in the gym and whom she describes as her “hype man.”

She said she’s most proud of being a role model to her children and setting the example that anything you can dream, you can do.

“I think one of the biggest things too is my kids realize now that I can show them better than I can tell them that anything is possible,” she said.