More Than 20,000 People Will Be In Attendance For TakeOff’s Homegoing Service Today 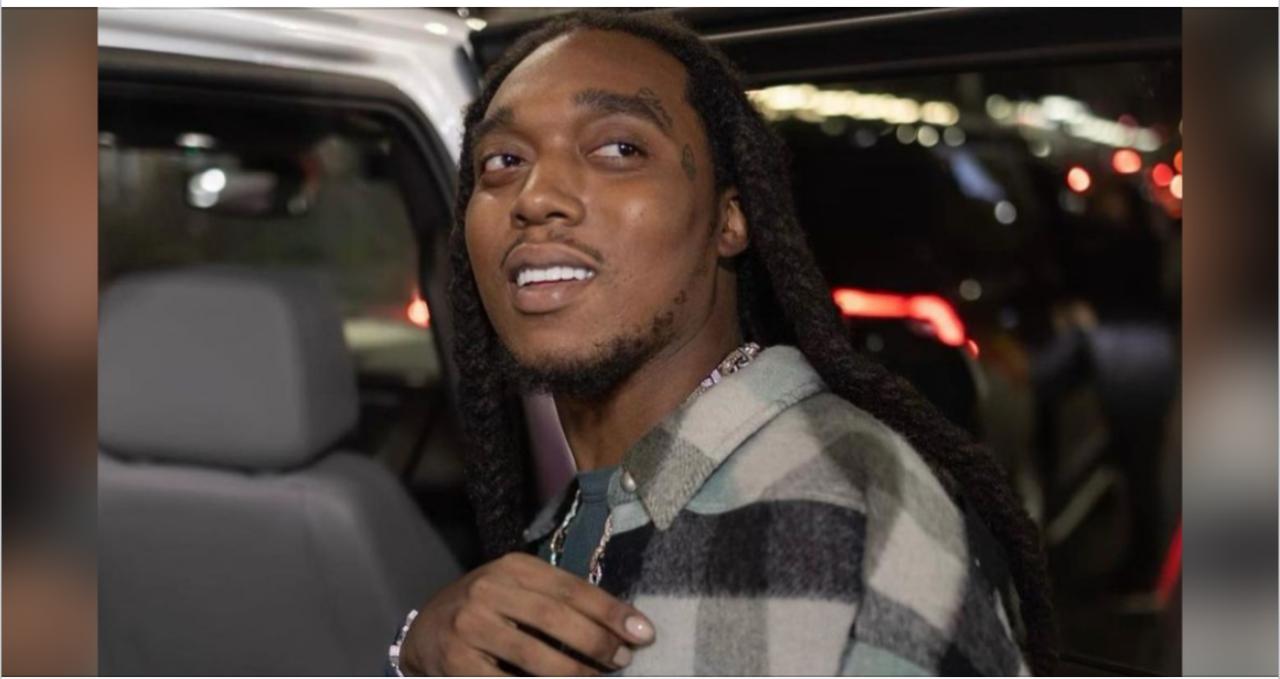 Fans of Migos member TakeOff will be flocking to Atlanta this week to pay their final respects to the “Stir Fry” hitmaker. It’s been an emotional two weeks for his family, friends, and fans, who are all still hoping for some justice in his attack. It will also be the first time they get to see Offset and Quavo since the event transpired, a reunion Migos fans desperately need right now.

Today, thousands of people will be in attendance to say goodbye to TakeOff, born Kirshnik Khari Ball. The 28-year-old had millions of fans and supporters thanks to his massive success as part of the hip-hop group. Reverend Jesse Curney, III of the New Mercies Christian Church, will be officiating the services. The pastor revealed on V103 Monday that Ball had been a faithful member of his church since he was ten years old. “I was really sad to hear the news. He and his family were active and avid supporters of the church and the community as a whole.”

The service will take place at the State Farm Arena, which seats over 20,000 people. It is reported that tickets were sold out, and Atlanta residents were granted free entry. Fans were allowed to secure a maximum of two tickets each as many flocked for a chance to pay their final respects. Drake postponed a show at the Apollo Theater out of respect for TakeOff, so he will be in attendance. “The Apollo show has been moved to allow us to pay respect to our dear friend this weekend,” he wrote on Instagram.

TakeOff’s family launched a foundation titled The Rocket Foundation to honor him and help others who may be suffering from gun violence. Their official statement reads, “To honor the life and legacy of Kirsnick Khari Ball (known to many as “Takeoff”), The Rocket Foundation has been established to support programs which are saving lives through proven, community-based solutions to prevent gun violence.”