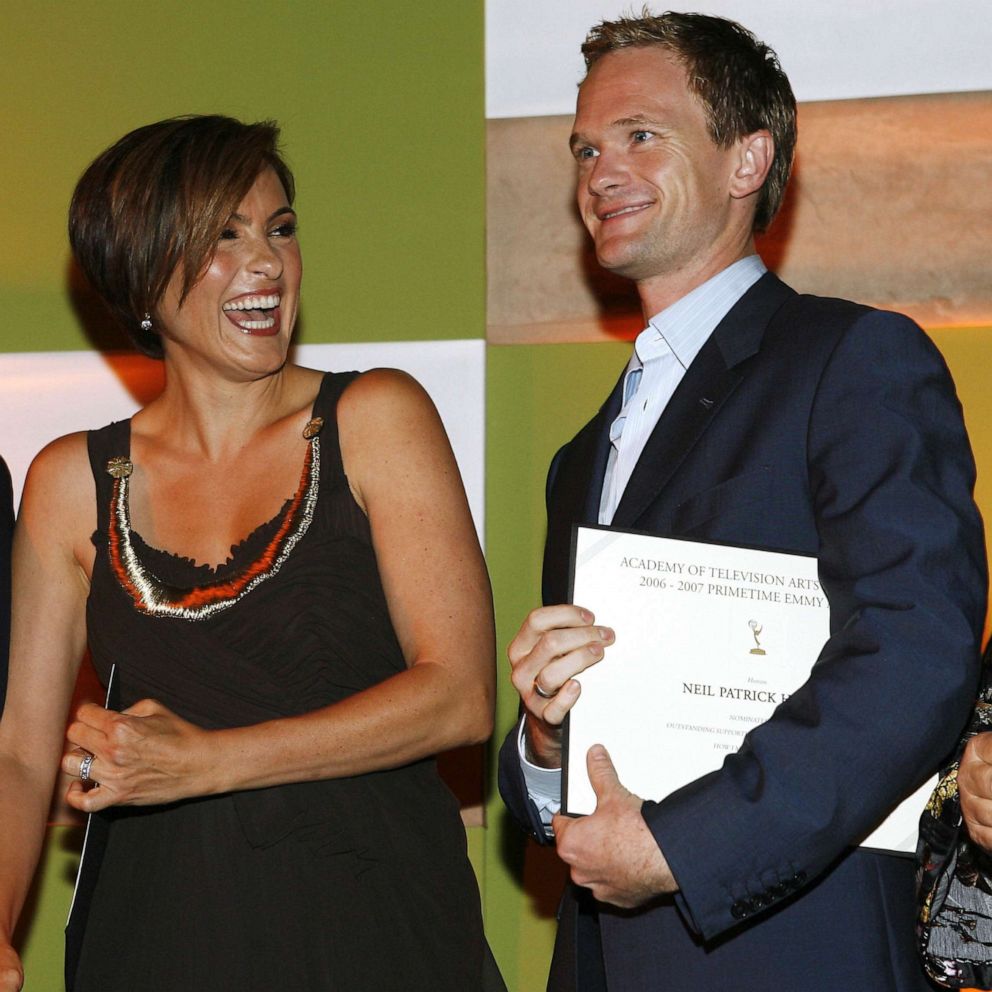 Neil Patrick Harris and Mariska Hargitay are getting into the holiday spirit at the happiest place on Earth.

“We had the greatest time bringing our close friends @therealmariskahargitay and #peterherman to @waltdisneyworld for the first time!!” Burtka wrote in the caption. “There is no better place for the holidays!”

Hargitay also took to Instagram to share a carousel of images of her family posing in front of Cinderella’s castle.

“Thank you Walt Disney World for the most magical time,” she wrote.

In another post, Burtka shared sweet photos of both couples’ children spending time together at the theme park.

Hargitay, who is known for her role as Detective Olivia Benson on “Law and Order,” has been friends with “How I Met Your Mother” star Harris for a long time. 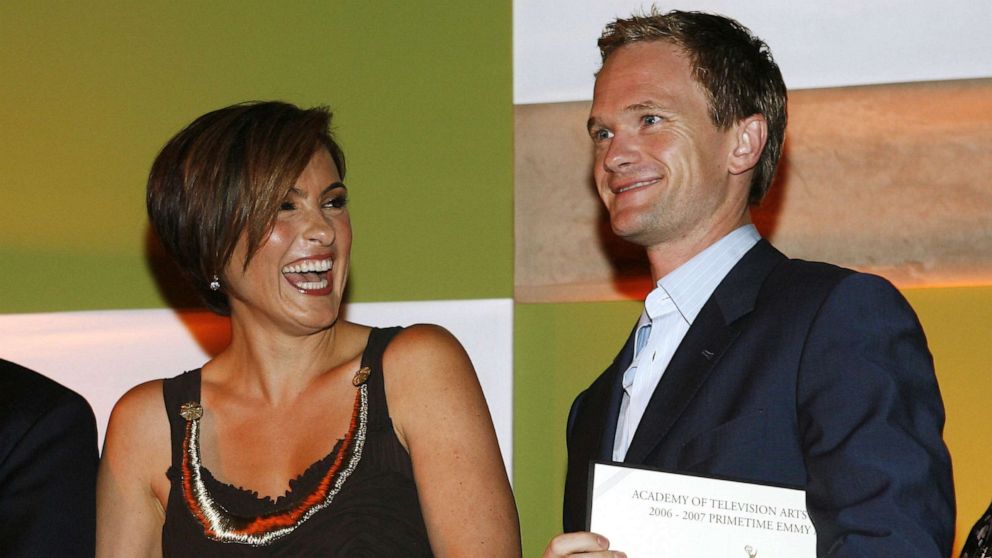 In a 2021 interview with AV Club, Harris said that he and Hargitay became “fast friends” after meeting at an event in Puerto Rico years ago.

“I was a fan of her work and had heard she was the nicest person and now we’re close family friends,” he said. “And she is the funniest, nicest, most generous individual. I can’t say enough about her and her husband, Peter [Hermann], and we’ve just become fast friends. So any time anyone can engage with Mariska and Peter, I highly recommend it.”

Harris added that his daughter, Harper, is good friends with Amaya, Hargitay’s daughter, who she adopted in 2011.

“I just think they’re the loveliest,” Harris said about Hargitay and her family. “She works so hard, Peter works so hard, and they still manage to maintain such great family relations with each other. And to do it with such wisdom and humor and grace. I think the world of them.”