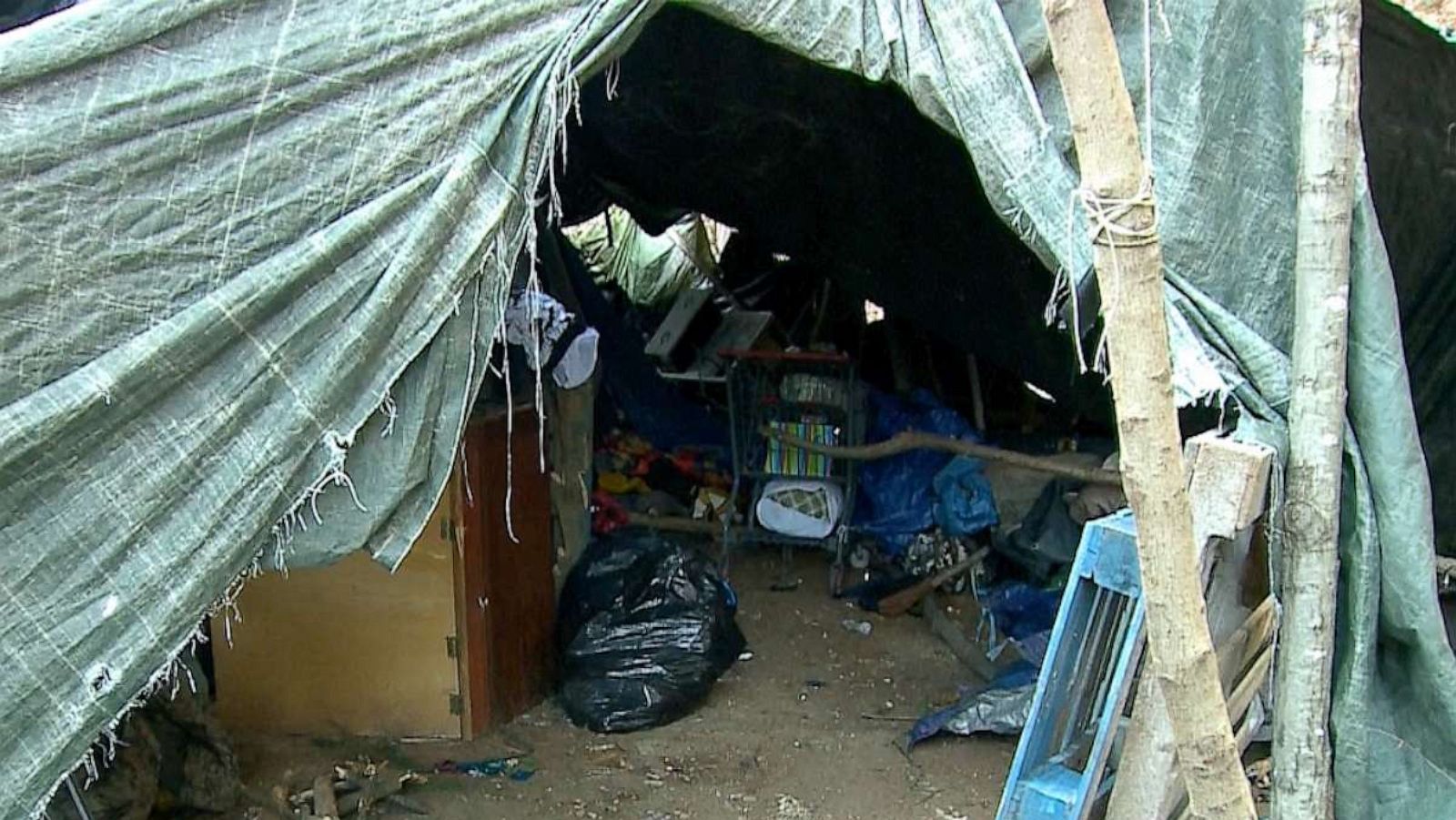 A mom is facing charges after she allegedly left her newborn in a tent in the freezing-cold New Hampshire woods, according to authorities.

At about 12:30 a.m. Monday, the Manchester Fire Department was dispatched to a reported pregnancy problem, and a woman told responders she gave birth prematurely in the woods, the department said.

Police and fire crews searched the area where the woman directed them but couldn’t find the baby, Manchester police said. 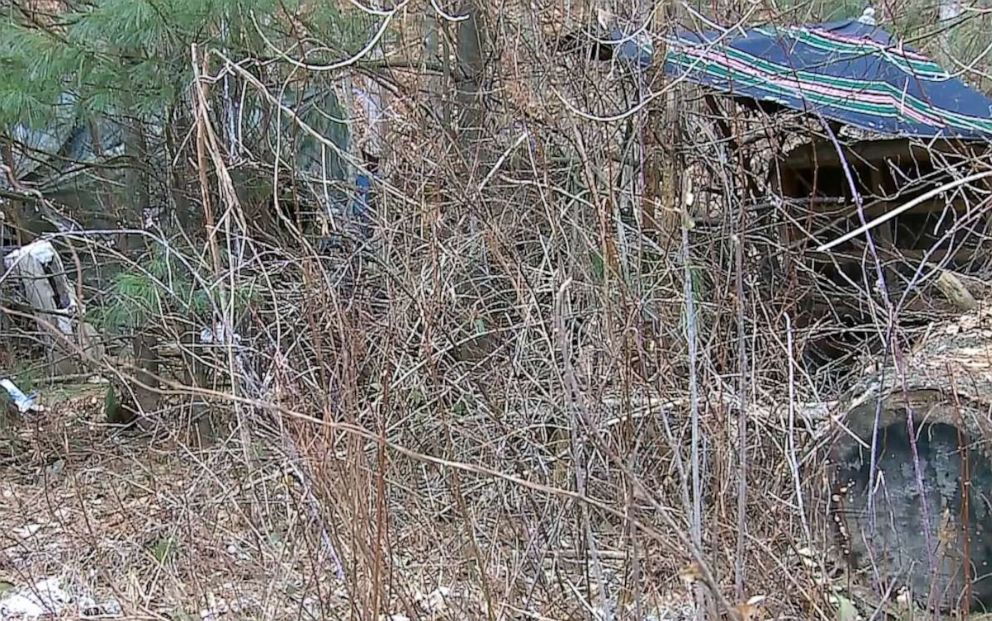 The baby boy was treated at Dartmouth-Hitchcock Medical Center and his condition is improving. Alexandra Eckersley has been charged with reckless conduct.

Crews spent about one hour looking for the newborn, but “the search was hampered by inconsistent information,” according to the Manchester Fire Department.

“After nearly an hour, the mother revealed the true location of the baby and led officers to the area,” the police department said.

Searchers found the newborn uncovered on the floor of a tent, the fire department said. The baby had been born that night, according to Manchester police spokesperson Heather Hamel. 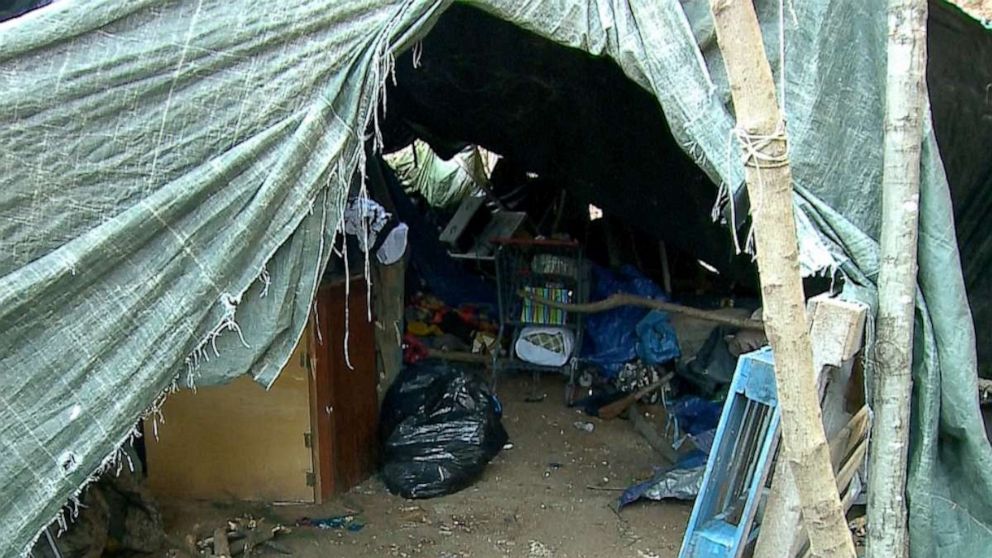 Alexandra Eckersley, 26, has been charged with reckless conduct after allegedly leaving her newborn in the woods.

The wind chill — what temperature it feels like — plunged to just 6 degrees that night. The baby was taken to a hospital and is “doing well,” Hamel told ABC News on Tuesday.

The mother, Alexandra Eckersley, 26, has been charged with felony reckless conduct, according to police. She was also facing an unrelated warrant for endangering the welfare of a child, police said. 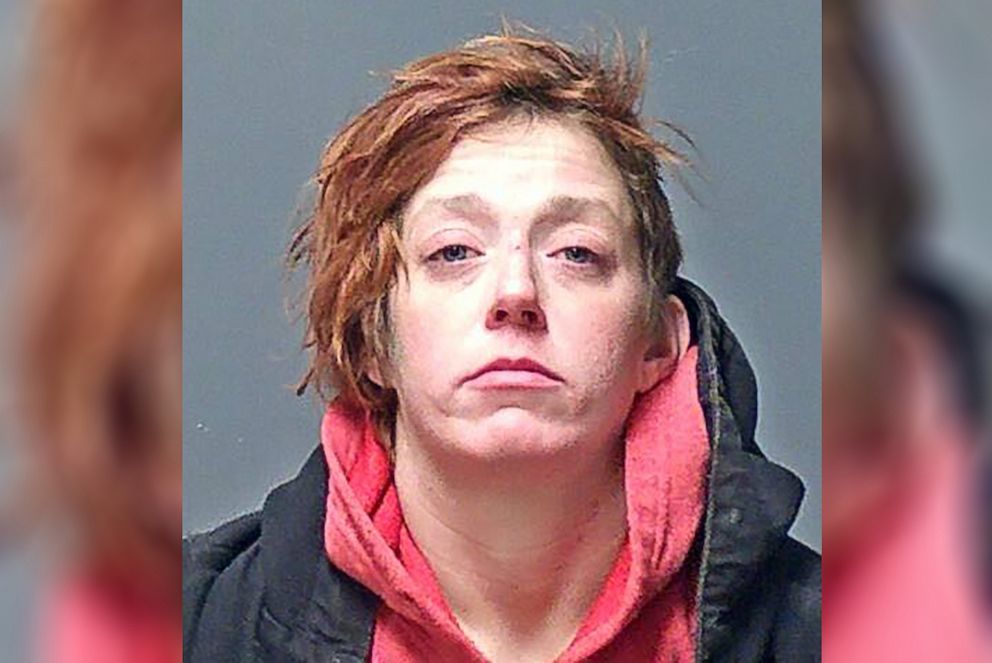 Alexandra Eckersley, 26, has been charged with reckless conduct after allegedly leaving her newborn in the woods.

Any baby up to one week old can be anonymously left at a New Hampshire fire station, as long as staff is there, the fire department said. Hospitals, occupied churches and occupied police stations also fall under the state’s Safe Haven law.