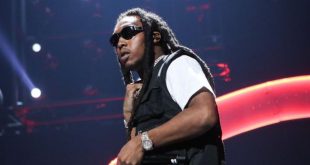 ‘I was scared, but I had to go’ | Nurse who tried to help TakeOff after shooting says it was too late

The nurse said she heard the gunshots from her apartment near the bowling alley where TakeOff was shot outside. 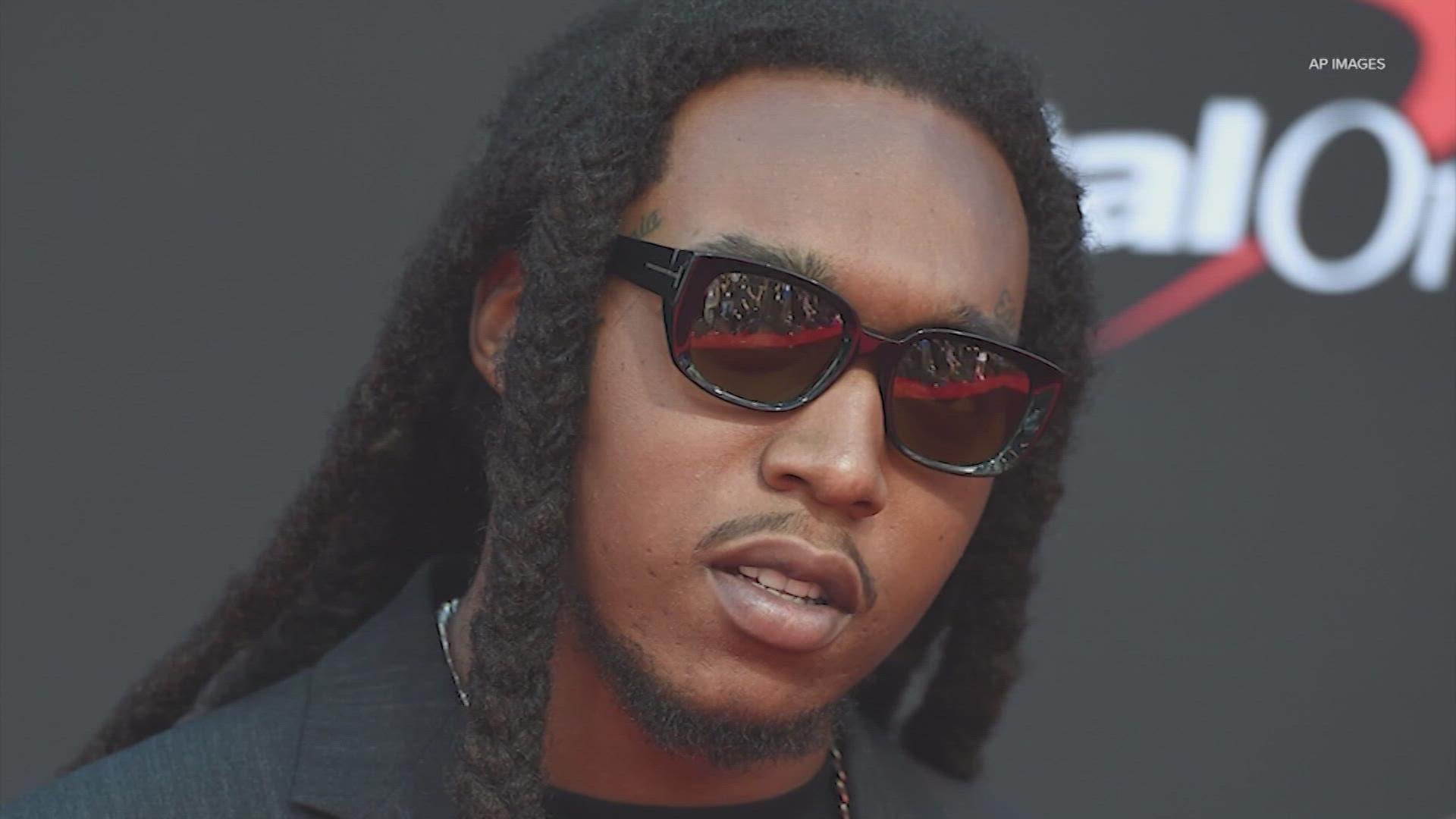 A nurse who tried to come to Migos rapper TakeOff‘s aid after he was shot in downtown Houston said there was nothing she could do to save him.

The infusion nurse, who wanted to remain anonymous, lives near the bowling alley where TakeOff attended a private party and was later shot outside the venue.

“I live close by and I heard, ‘Pow pow pow pow pow,’ and it stopped and I went, ‘That’s so weird so I got up in my pajamas, go over to the balcony, my neighbors were underneath me. I said ‘Did yall hear that?’  And they said ‘Yeah.’ And I said ‘I don’t think that was a car or firecrackers. That sounded like gunshots,’” she explained.

The nurse said she saw people running and thought it was an active shooter situation so she didn’t want to go anywhere, but as things settled, she said she heard a scream.

“I’m thinking that’s the victim. That’s the person who’s shot,” she said. “It sounded like a cry of agony. It was a cry of agony but emotional not physical.”

She later learned that cry came from Quavo, another member of Migos and TakeOff’s uncle. He was screaming for an ambulance and looking for help.

The nurse said that’s when she ran to the trunk of her car and grabbed her equipment to help the injured victim, who she later learned was TakeOff.

The nurse said when she got there it was too late.

“His head was way up and his eyes were rolled back and fixed,” she said. “And I saw a pile of blood behind his head.”

She said she checked TakeOff’s pulse numerous times but he was already dead.

People on social media have suggested she should have performed CPR, but she said that wouldn’t have helped.

“Would not be appropriate, especially with a gunshot wound,” the nurse said. “You would never do CPR because you would be circulating the blood and the blood would go right out of the hole.”

The nurse said she has a son around TakeOff’s age and feels for the family.

She hopes someone who knows who shot him comes forward.

As for why she is sharing her story, she said she just wants something good to come out of this.

“Somebody to know that good people sometimes show up, just because,” she said.

The nurse said she spoke with the Houston Police Department but could provide no valuable information because she wasn’t a witness to the actual shooting.

HPD said it’s still trying to identify potential suspects and continues to encourage anyone with information to come forward.

Recently, hip-hop suffered a tragic loss as Takeoff of Migos was shot and killed in downtown Houston. A nurse was reportedly on the scene of the incident and explained that she heard the gunfire because she lives nearby and came to the scene to help, but it was too late by the time she arrived.

The infusion nurse spoke to KHOU 11 while remaining anonymous and explained how she ended up on the scene. The nurse said she lived nearby, and she, along with the neighbors, heard gunshots. The nurse also pointed out that she heard a cry of agony, which she later learned came from Quavo as he was screaming for people to get help for his nephew, Takeoff.

The nurse told the outlet she grabbed her equipment from her trunk to help Takeoff, saying, “You can hear my voice in a video yelling ‘I’m a nurse. No, no, no. I’m a nurse,’ because I wanted to let them know. I was scared, but I had to go.” By the time the nurse arrived, she determined it was too late to save the artist. “His head was way up, and his eyes were rolled back and fixed. And I saw a pile of blood behind his head,” said the nurse.

When asked why she was sharing her story, the nurse said she wanted something good to come out of the situation and “to know that good people sometimes up, just because.” Watch above.