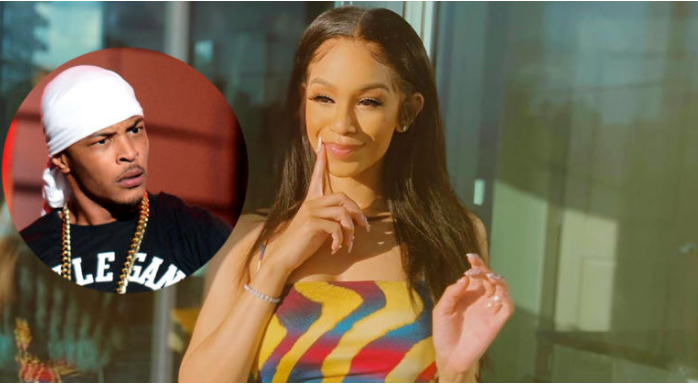 P’ornhub is denying that they ever offered TI’s 18-year-old daughter, Deyjah Harris, $1 million to lose her virginity on their site. Over the last few days, there were several rumors that the website had offered the recent highschool graduate $1 million to pop her cherry for the world to see. The Vice President of the popular site, Corey Price, spoke to The Shade Room condemning the rumor, and we know exactly what he said.

The fallout from TI’s appearance on Nadia Moham and Nazanin Mandi’s talk show, “Ladies Like Us” podcast continues with no end in sight. For those who aren’t aware, TI appeared on the podcast where he told the hosts that he has yearly trips to the gynecologist to check his oldest daughter’s hymen. Immediately, both TI and the hosts were blasted for not only sharing such personal details, but also for TI’s invasion of privacy. 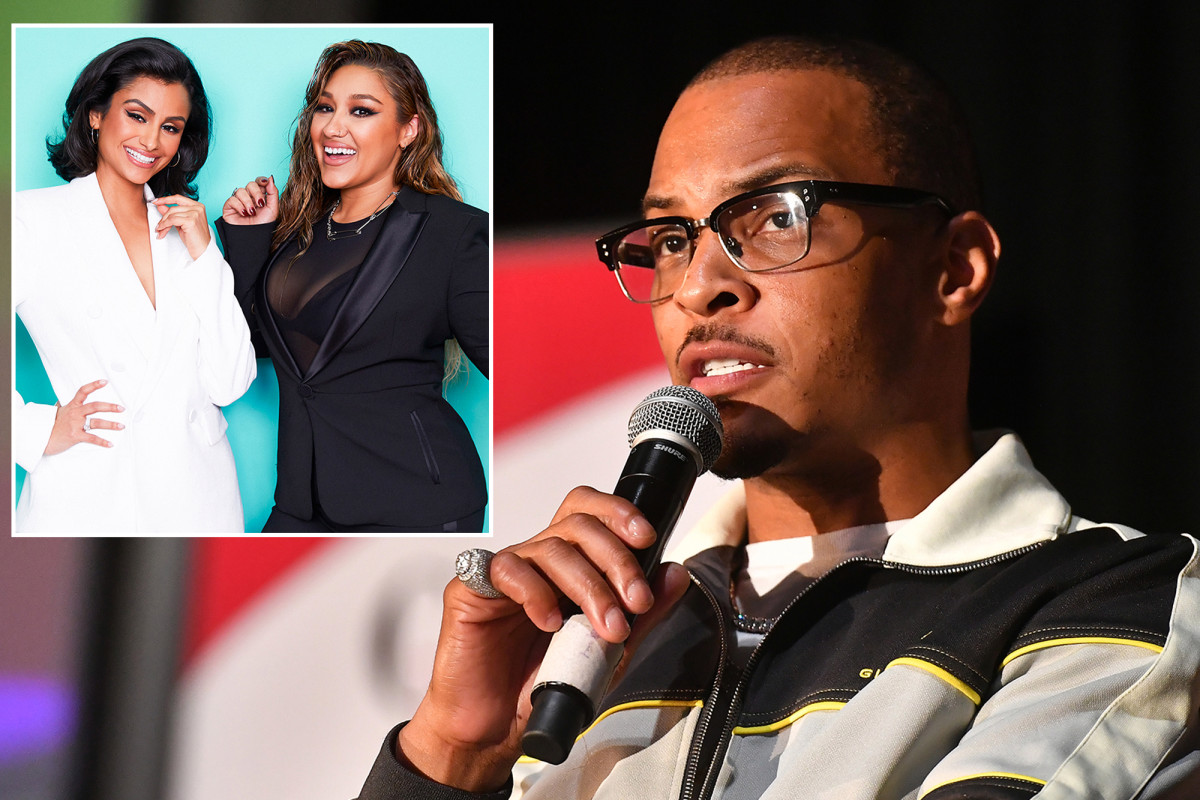 One of the first things that happened, as a result, was Deyjah unfollowing her father.

A few days later, Tiny, TI’s wife rolled her eyes when an Instagram follower asked her how Deyjah was doing. Not long after, there were rumors that she’d gotten offers to lose her virginity for large sums of money, one of which was rumored to be made by P’ornhub. 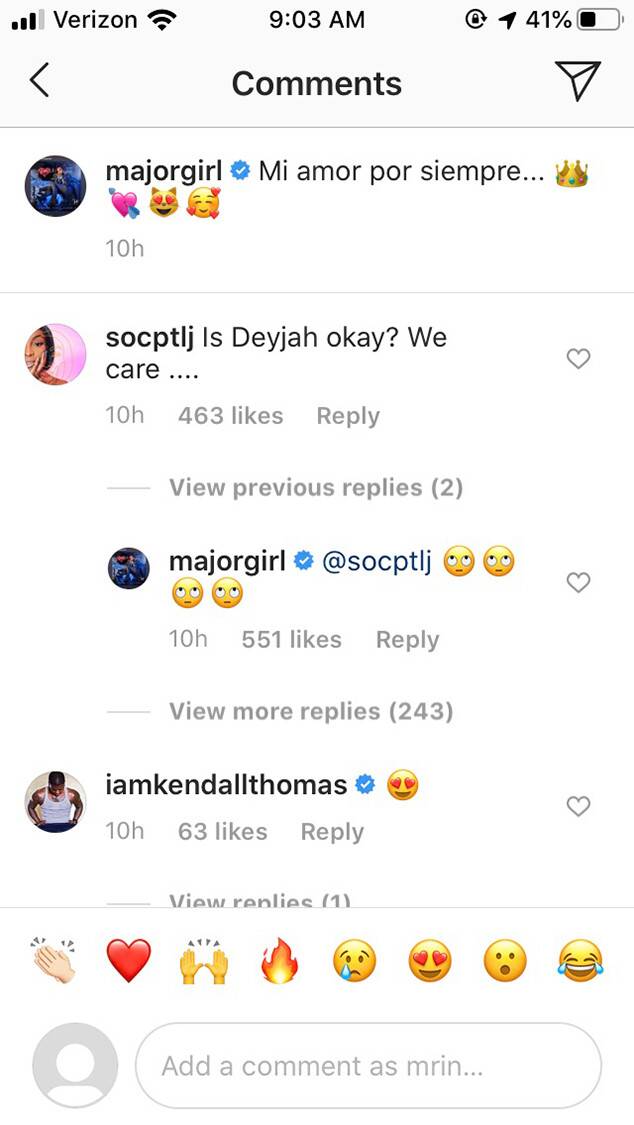 The Vice President came to clear the air by saying, “There is absolutely no truth to this rumor whatsoever. It started as a photoshopped meme on social media.”

He continued by saying, Let me be clear in saying this here, as well. P’ornhub has not, and absolutely will not, extend any offer of any kind.” TI has faced some serious backlash for his comments and even Planned Parenthood released a statement saying “You can’t tell if some’s had s’ex by the way their hymen looks or feels.” 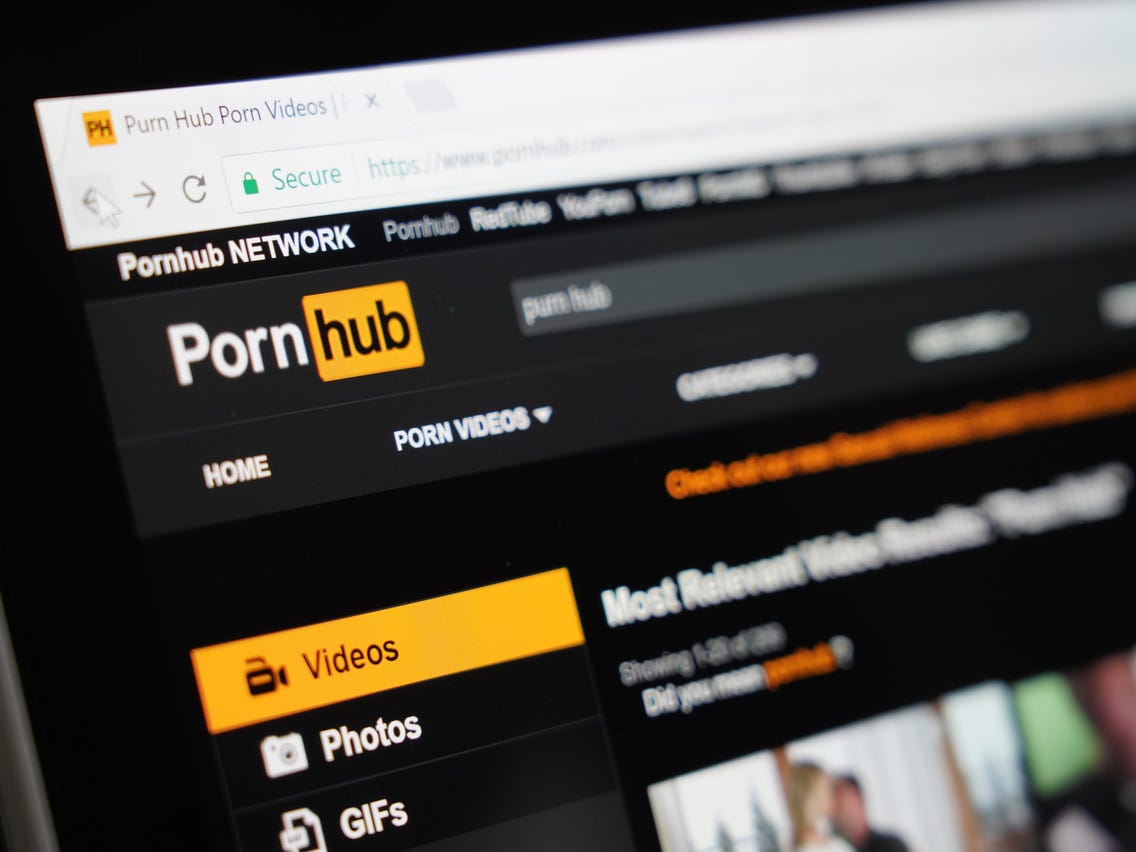 Even the hosts of the podcasts posted an apology on Twitter. They wrote, “We were completely caught off guard/shocked and looking back, we should have reacted much differently in the moment. The comments that were made and the reaction that followed are not in any way a reflection of our personal views on the topic. We support and love Women and feel that their bodies are theirs to do as they wish.” 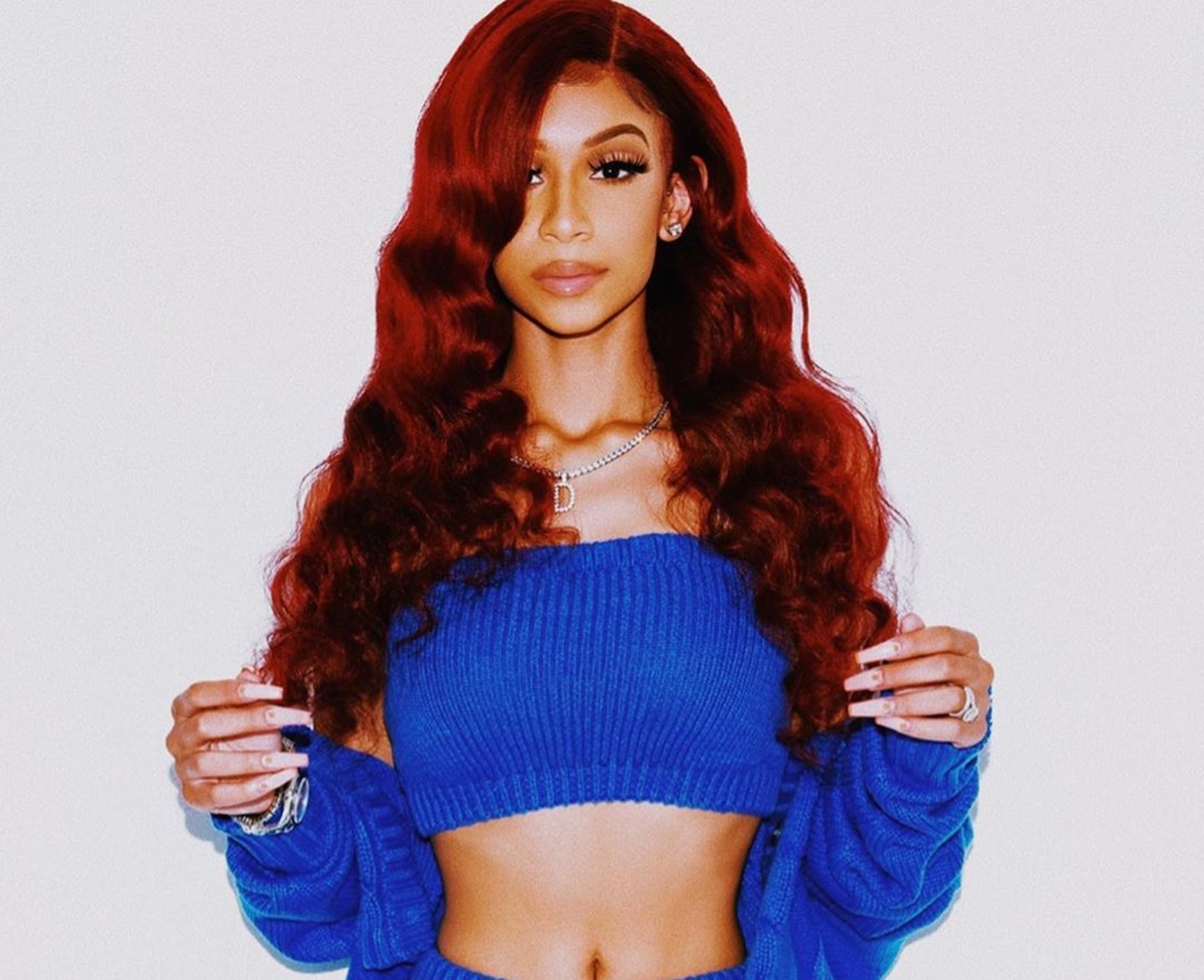 How do you think the situation should have been handled?