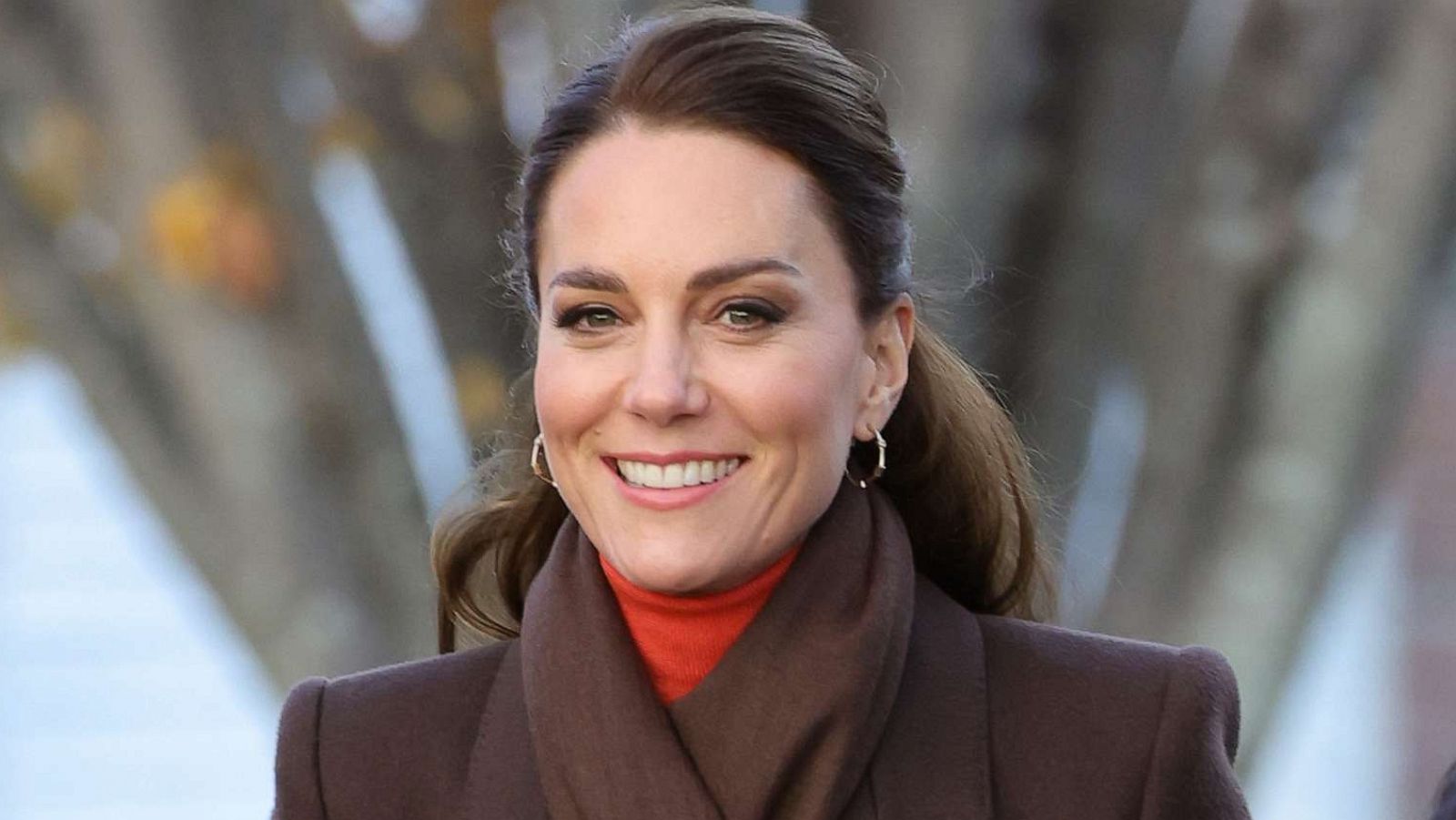 Ahead of the King’s birthday parade, King Charles III is appointing several military honors to his family members, including Princess Kate, the Princess of Wales.

In an announcement from Buckingham Palace, Charles, who will hold the appointment of Colonel-in-Chief of the Regiments of the Household Division, is making Kate the Colonel of the Irish Guards.

The Irish Guards is one of the Foot Guards regiments of the British Army and is part of the Guards Division. They were formed in April 1900 by order of Queen Victoria to honor the Irishmen who fought in the Second Boer War for the British Empire. 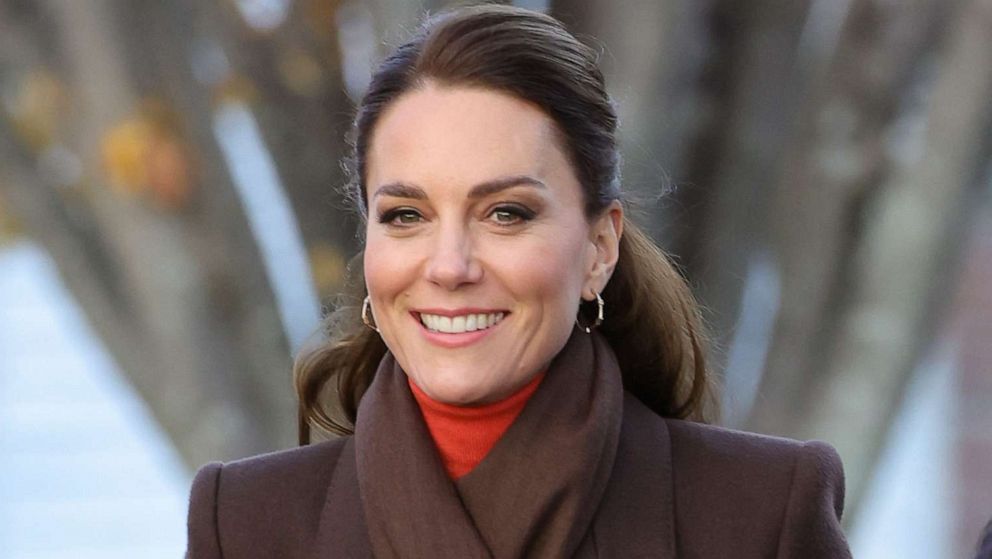 The title once belonged to her husband, Prince William, who now holds the title of Colonel of the Welsh Guards. In previous holidays, since entering the royal family, Kate has honored the Irish Guards.

When he was the Colonel of the Irish Guards, William would check on his regiment on behalf of his late grandmother, Queen Elizabeth II. Prior to this year’s Trooping of the Colour, he took on the role of leading the Colonel’s Review or a military rehearsal.

He was also tasked with looking over the parade and to evaluate the troops ahead of the parade.

Charles’ birthday is in November, but the King’s parade, which will take place on June 17, 2023, is a tradition that has marked the official birthday of the British Sovereign for over 260 years.

2023 will mark Charles’ first Trooping of the Colour as sovereign and this will be the first parade without Queen Elizabeth.