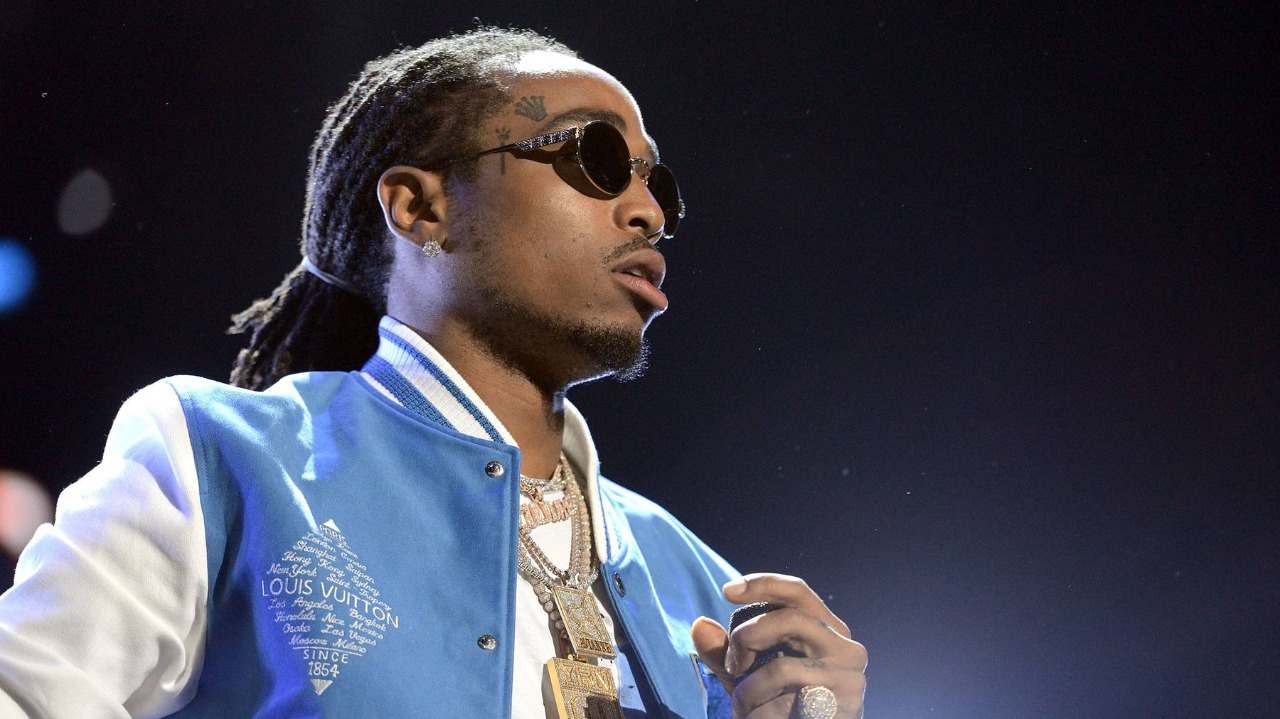 The 23-year-old was shot and rushed to the hospital according to law enforcement, but his injuries are reportedly non-life threatening. The young man has worked with the rapper for years, and it was revealed last year he makes $5,000 a day in the role.

The shooting occurred on early Tuesday morning at 810 Billiards & Bowling when an altercation broke out, resulting in gunfire, according to the Associated Press.  The Harris County forensics medical examiner’s report states that the rapper died from “penetrating gunshot wounds to the head and stomach into [his] arm.”

A 24-year-old woman was identified as another victim of the shooting, with her injuries reportedly non-life threatening. The shooting suspect has not been apprehended.