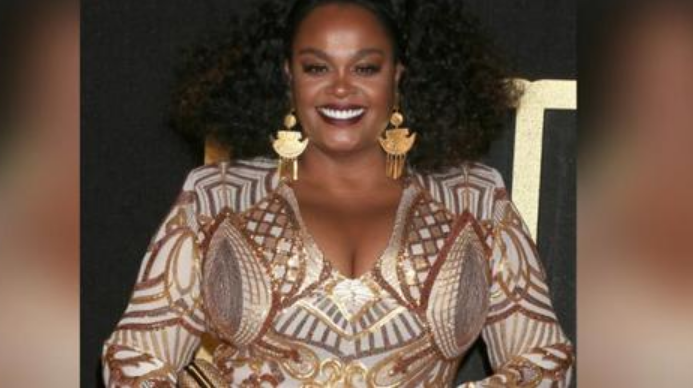 We may not have Jill Scott for that much longer in America, so enjoy her for as much as you can while she’s here. The “A Long Walk” singer recently made mention that it’s “terrifying” to raise a Black child, specifically a son, in America. Because of this, Jill Scott and her family are considering high-tailing it out of the United States of America.
Jill Scott became a mother in 2009 to her son, Jett Hamilton Roberts, with her then-husband and drummer, Li’l John Roberts. Speaking to Black Voices via PEOPLE, the singer expressed that she always “dreamed of being a mother” and that having Jett left her feeling “reborn.” “The experience of being a mother is so remarkably special and different from anything else in life,” Jill Scott said.

Outside of raising him as a single mother, as she is now divorced from her husband (she’s since remarried and divorced again), Jill Scott feels the pressures of raising a Black son in America. Speaking with Jemele Hill on her podcast Jemele Hill is Unbothered, Jill expressed her concerns, mirroring that of many Black women who are raising sons in the US.

“It’s terrifying,” Jill Scott exclaimed to Hill. “Because it doesn’t matter if you have, or you don’t. All that matters is that you’re Brown. That’s it.” Scott expressed her fears of her now 12-year-old son desiring to hopefully have a car in four years, as he’s been saving for it. “Just to know that he’ll be on the road,” she went on to explain. “You know? Just to know that he’ll be away from people who love him in a world that will decide whether he’s guilty of something because he’s Brown. That’s terrifying.”
Jill then goes on to express that because of these thoughts, she and her family have thoroughly entertained the thought of migrating from the United States to another country. The singer has been vocal on the issues that plague this country with racism, classism, inequality, and more in the past. In her song “My Petition“, found on her 2004 album Beautifully Human: Words and Sounds Vol. 2, Jill Scott speaks on her distrust that leaders in this country, and knowing one’s rights, demanding change. Speaking with Jemele, Jill Scott, who currently lives in Nashville, TN, makes it plain that if it “doesn’t work out here then it’s time to leave.”
“There’s certain things that you don’t have to deal with,” Jill Scott expressed. “There’s other things that you have to deal with, but there’s certain things that you DON’T have to deal with in other countries. Specific other countries.”

As for where Jill’s looking to potentially relocate? “We like Holland,” she said before giving other reasons for choosing there. “They chillin’. They have great health care, they ride their bikes everywhere. They speak more than Dutch. Like several different languages… That’s dope! It’s below sea level so the food is very well hydrated. The education is dope, the healthcare is dope. There’s very few confines on your personality, you know? If you wanna go get some a**, if you wanna buy some a** ain’t nobody trippin’ on you. Not that that’s what I wanna do, but I like the idea of people being able to be free, as long as they’re not harming anybody.”

You can check out the clip below.