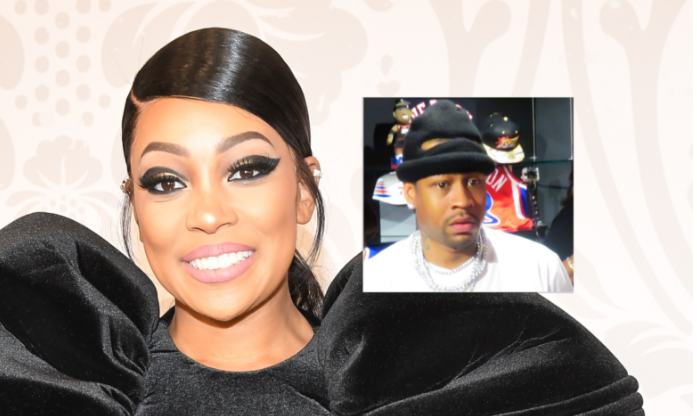 Has R&B singer Monica finally moved on? It surely looks like she did, because rumors are she is now dating NBA legend Allen Iverson. She also seemed to have confirmed the rumors, as she shared a few pictures of him on Instagram.

Monica and Shannon Brown’s divorce was finalized recently. But it took the R&B singer a while to get over it. She shared on TI & Tiny’s: Friends and Family Hustle: “I kind of feel weird though celebrating because my divorce is finally happening for real for real. That’s a real life failure to me.”

The two broke up after eight years of marriage.

Monica always shared that her top priority is her children. She shares Laiyah Shannon Brown, 6, with the former NBA playerr, and has her two sons from a previous relationship, Ramone, 15, and Romelo Hill, 12, 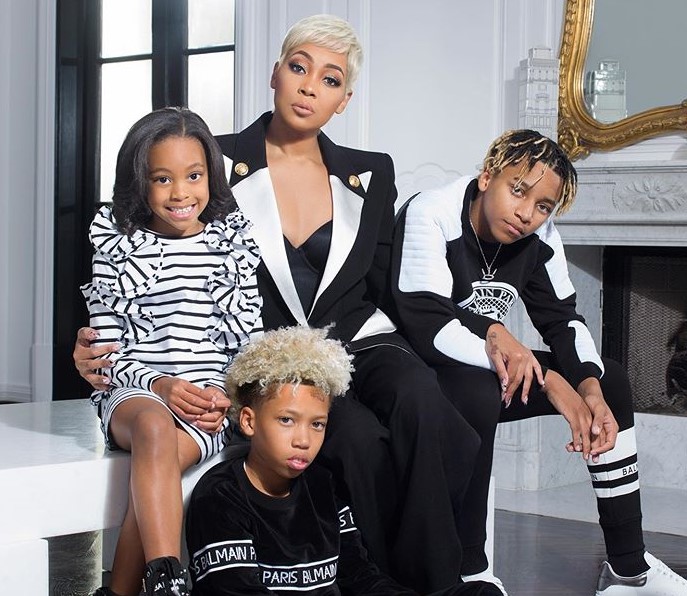 Monica recently shared a few pictures with NBA star Allen Iverson. MTO News reports that there have been rumors for a while that the two might be in a relationship. 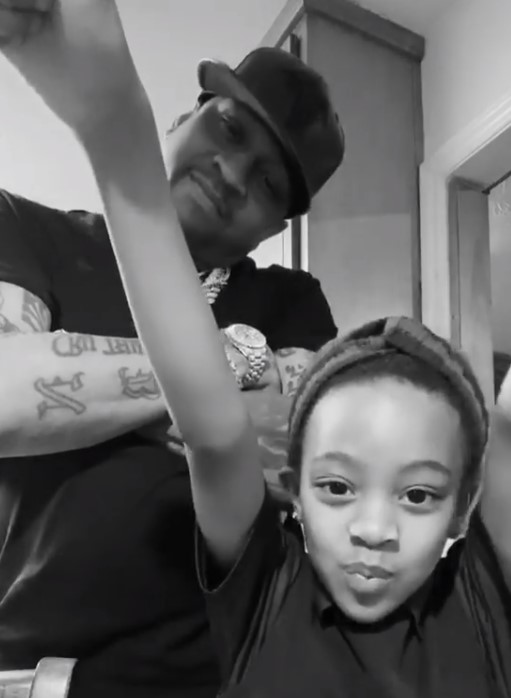 It might be the beginning of something if Monica allows him to be close to her children.

The two of them have known each other for a while, according to a friend of Monica’s. The two go back to the 1990s. An insider close to Monica told MTO News that she and Allen are “taking things slow.” Or maybe they are just friends. 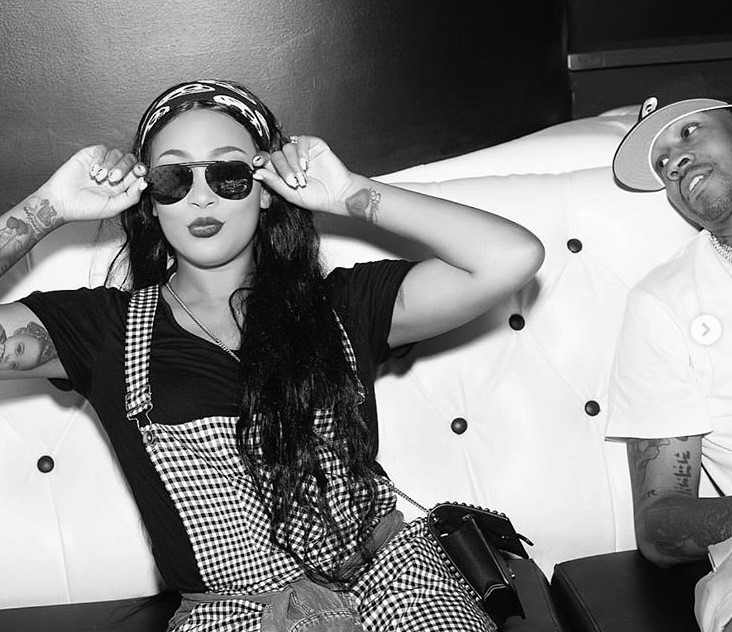