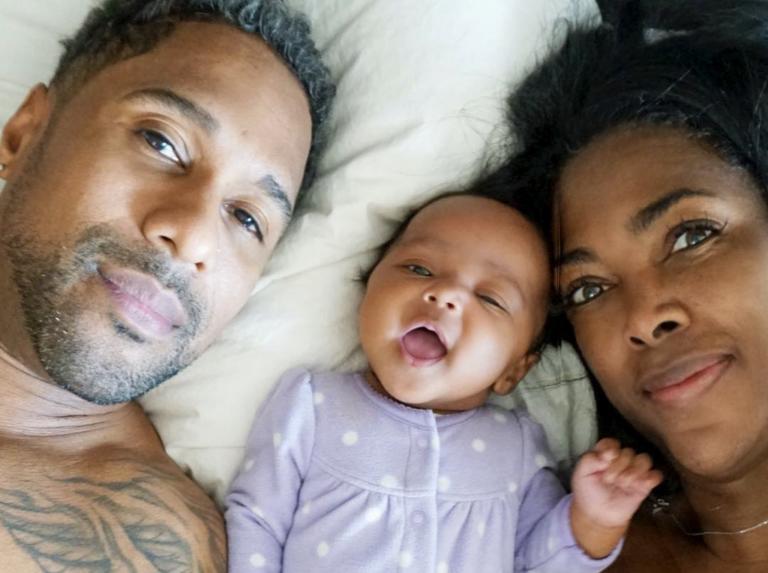 Kenya Moore of Real Housewives of Atlanta and her husband Marc Daily are divorcing after two years of marriage. They claim it is due to “irreconcilable issues,” but sources with knowledge of the couple’s relationship say Kenya holds Marc accountable for being remote.

Kenya and Marc appeared to be very content with each other on several occasions throughout the series. She referred to her hubby as the love of my life when appearing on Tamron Hall’s daytime talk show. But not everything was as it seemed. 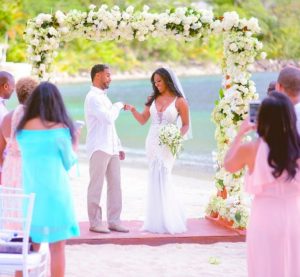 The most recent argument between the two took place three days before the divorce was made public. The couple has been f’ighting frequently over the past few days. Kenya Moore stated, I regret having to inform my followers that I am divorcing my husband, Marc Daly, with such deep sorrow.

I am unable to carry on with the marriage given the current and recent situations. My daughter Brooklyn, my miraculous child, is and will always be my only priority. She was made in love and with genuine commitment, the RHOA star continued. 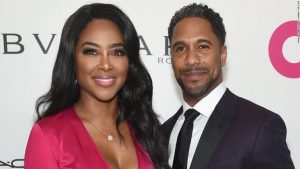 I request that going future, our privacy be respected. The person close to Kenya had a lot to say about what was actually happening, thus the truth quickly surfaced. They claimed that Kenya resides in Atlanta and Marc lived his own life in New York.

The marriage wasn’t all that strong. Additionally, they said that Kenya dumped him when he made it plain that he had no intention of relocating to Atlanta with his family. Kenya and her husband welcomed their first kid together a year ago, or precisely 10 months ago. 5 lbs.

12 oz. was the weight of newborn Brooklyn. Brooklyn was born through emergency c-section after being conceived through in vitro fertilization. Regarding their choices, we wish them success.