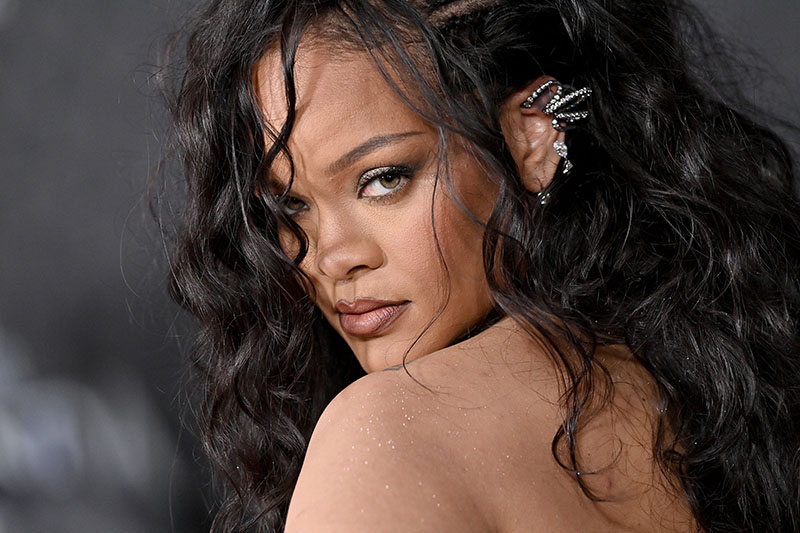 Global superstar Rihanna made her highly-anticipated return to the airwaves with her new song “Lift Me Up,” the lead single from the upcoming Black Panther: Wakanda Forever original soundtrack.

Rihanna – the global icon, designer, entrepreneur, philanthropist, and the top-selling digital singles artist of all time released “Lift Me Up” at midnight on Friday, Oct. 28.

“Lift Me Up” was written as a tribute to the extraordinary life and legacy of Chadwick Boseman by Tems, Oscar winner Ludwig Göransson, Rihanna and Ryan Coogler. The song was recorded in five countries and was produced by Göransson. 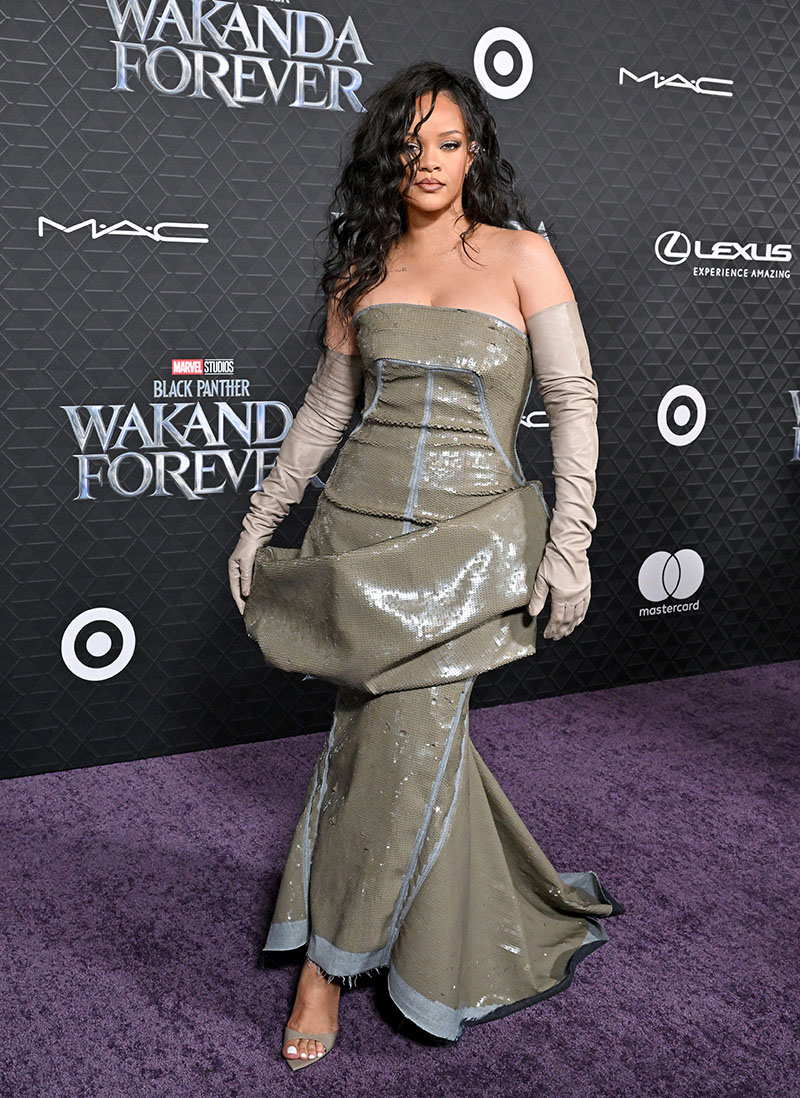 The release of “Lift Me Up” ushers in the next era of Rihanna’s iconic career. “Lift Me Up” was released via Rihanna’s own Westbury Road label in partnership with Roc Nation, Def Jam Recordings and Hollywood Records. 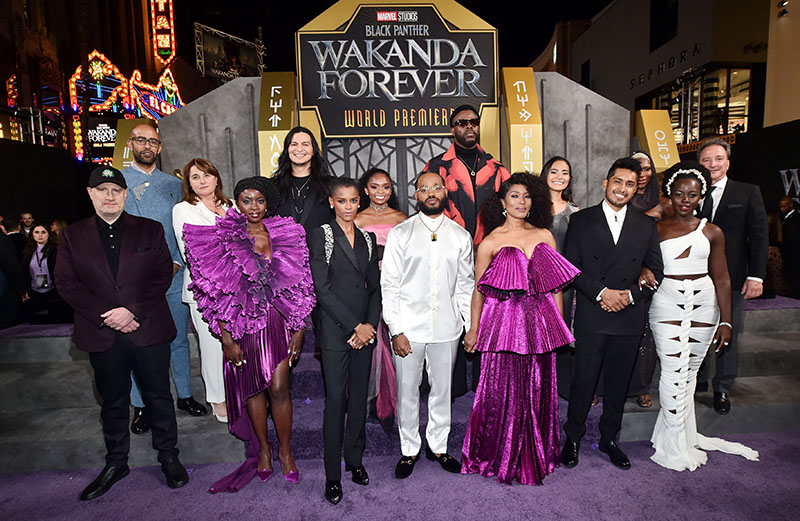 As the Wakandans strive to embrace their next chapter, the heroes must band together with the help of War Dog Nakia (Lupita Nyong’o) and Everett Ross (Martin Freeman) and forge a new path for the kingdom of Wakanda.

The soundtrack, Black Panther: Wakanda Forever – Music From and Inspired By, will be available on November 4 from Roc Nation Records/Def Jam Recordings/Hollywood Records. The soundtrack album producers are Ryan Coogler, Ludwig Göransson, Archie Davis and Dave Jordan. The Black Panther: Wakanda Forever – Original Score, composed and produced by Ludwig Göransson, will be available on November 11 from Hollywood Records.

Source: From a press release