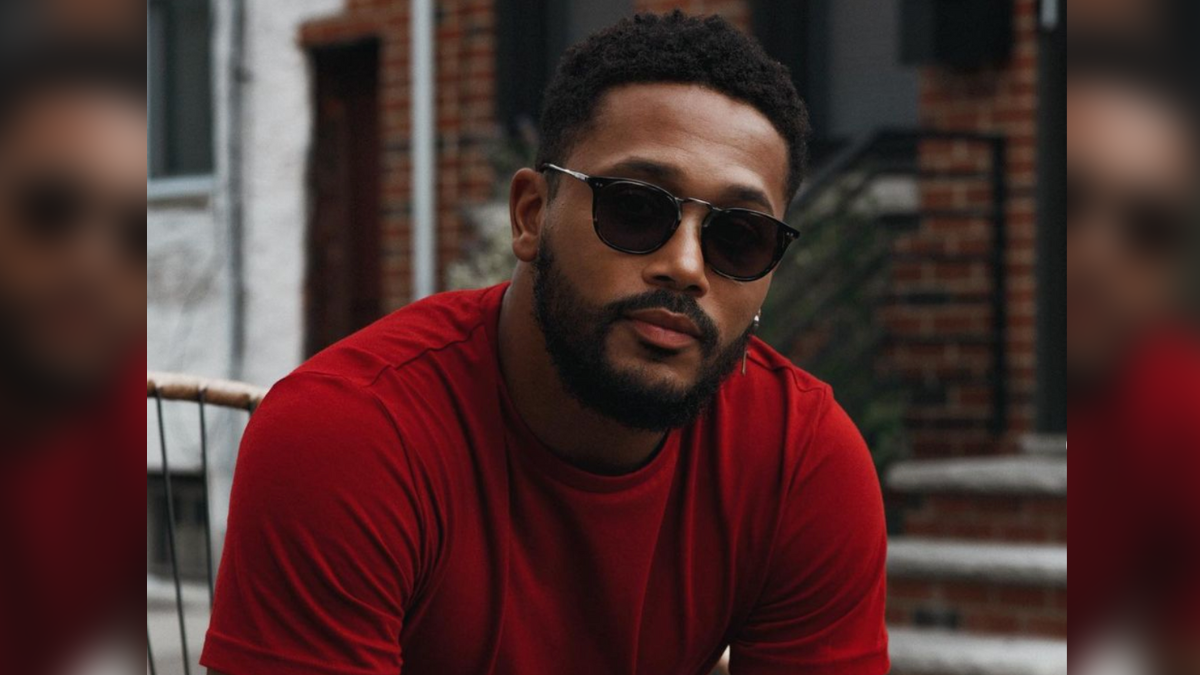 Master P is a true success story in the music industry. The hip-hop mogul capitalized off his hits on the charts and built an empire for himself and his children that has ensured them continued wealth.

His son Romeo Miller has learned a lot from his pops and recently schooled a heckler on just how well off he is. Is Romeo as good of an investor as his dad?

Master P understood the importance of getting in with the children’s market. After his gangster rap made him a bonafide star,

he quickly swooped in on the 106 & Park audience and positioned his son Lil Romeo as a strong contender for a then unstoppable Lil Bow Wow. His debut single, “My Baby,” was a moderate success.

However, Master P quickly got his son into television and scored his own series on Nickelodeon titled Romeo!, which ran for three years. Master P co-stars, as did future Nickelodeon star Victoria Justice on its first season. Over on the big screen, Romeo appeared in films like Honey and Max Keeble’s Big Move.

Despite continuing to release music quietly over the years, Romeo began to transition into other things and became a pretty well-respected basketball player while in college.

He also dabbled in modeling and reality television, most recently starring in Growing Up Hip-Hop and competing on Dancing With the Stars. His father named him president of No Limit records in 2016. Romeo is now an established influencer, television host, and personality.

Fans of Romeo began to realize he is not a Lil anymore as he recently welcomed his first child with his girlfriend, Drew Sangster. Their daughter arrived in February, and Romeo took to IG to announce her arrival. “It’s been hard to hold this in, but it was important for us to make sure our baby girl got here safe and healthy before making any announcements to the world during this sacred journey,” he said in a post.

Romeo is kicking off the holiday season this year with a Christmas movie co-starring Letoya Luckett. “A MIRACLE BEFORE CHRISTMAS” arrived on BET Plus a week ago and has already been getting rave reviews from fans. “I loved this movie so much. I’m watching it right now for the second time! ” Despite seeing how busy he keeps himself, some fans still had doubts about Romeo’s personal wealth and if he was probably still living at home with his dad.

Romeo tried to give fans a little motivation with a shirtless picture of him outside of his massive garage. “When the small garage looks like a house. My family came a long way from the calliope projects. If you know, then you know. (This is for motivational purposes only),” he captioned the post. One person asked him, “You still staying with your parents ??” to which he responded, “family will always be first, but I also have over 32 properties across South America, North America, and Italy.” Romeo’s net worth is listed on some sites to be about $5 million. If he’s anything like his dad, he’s invested a lot of his earnings as a child star and set up his daughter for a stable future much like the one he was granted.