Ronnie Hillman: Super Bowl Champion Running Back With The Denver Broncos, Dead At 31 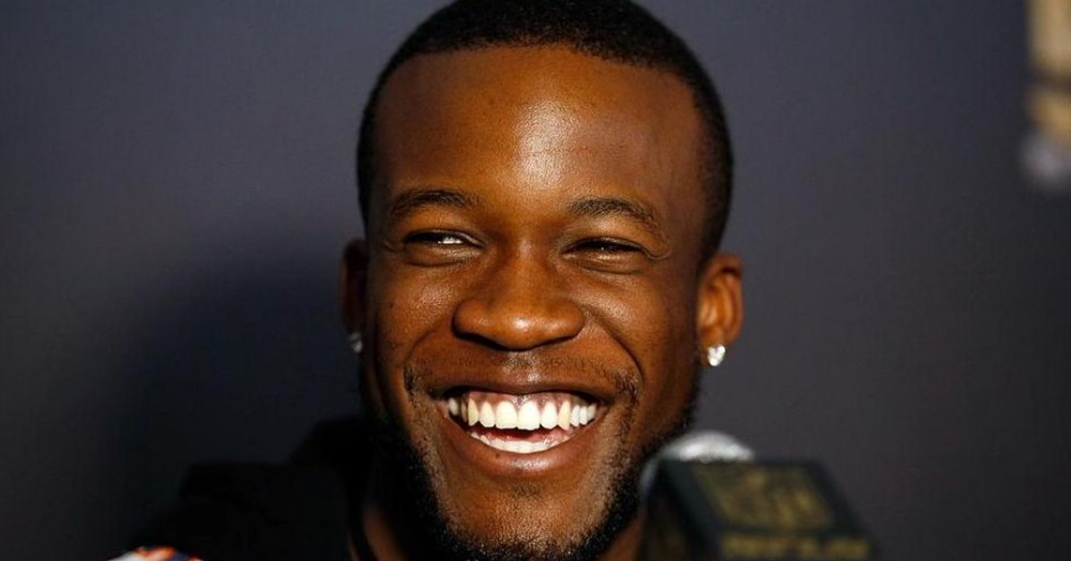 Ronnie Hillman, a member of the Denver Broncos during their Super Bowl victory in February 2016, passed away at the age of 31. Hillman’s passing was reported by his family on Instagram. We regret to inform you of the passing of our cherished son,

brother, and father, Ronnie K. Hillman Jr., according to the message. “Ronnie transitioned today in the presence of his family and close friends in a quiet and serene manner.” “We as the family, appreciate the prayers and nice comments that have already been expressed,” 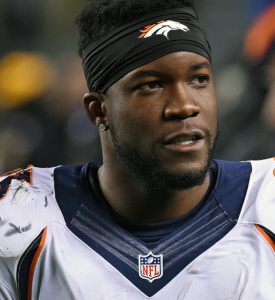 the Instagram post continued. On Tuesday, Hillman began receiving hospice care. According to the family, the former NFL player passed away following a fight with a rare and deadly cancer. The family said on Instagram on Wednesday,

an uncommon but extremely aggressive neoplastic form of cancer. Unfortunately, treatment has not been effective, therefore our dear RJ is currently receiving hospice care, where he is kept pain-free and comfortable.”

Renal medullary carcinoma is a rare cancer of the kidney that primarily affects young people of African descent who have sickle cell trait, sickle cell disease, or other sickle hemoglobinopathies that can result in sickling of the red blood cells, 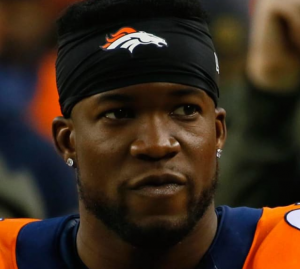 Hillman was a running back for the Aztecs. The Denver Broncos selected Hillman, then 20 years old, in the third round of the 2012 NFL Draft. Hillman led the Broncos in rushing during the 2015 NFL season with 863 yards and a team-high seven touchdowns.

Hillman played at running back for the Broncos, who, with Peyton Manning at quarterback, won the Super Bowl 50. Hillman also participated in games with the San Diego Chargers and Minnesota Vikings. Hillman was signed by the Dallas Cowboys in 2017 but was released before the season began. Hillman’s NFL career came to an end after the Cowboys cut him go.