Roseanne Barr Plots Her Revenge, Wants To Take Down Everyone Involved With ‘The Conners’ 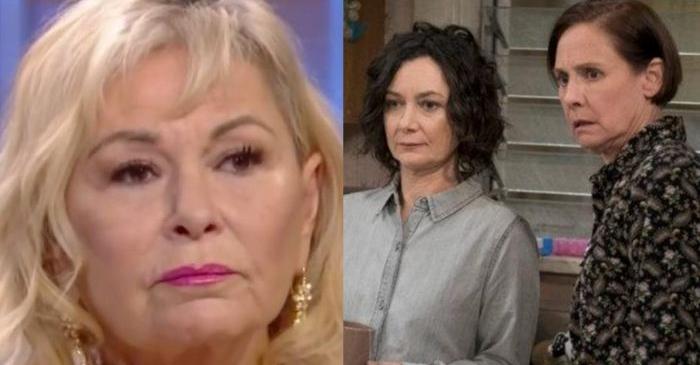 Roseanne Barr has announced that she is out for revenge against everyone involved with “The Conners,” as they all “f— over” her.

Two years after she was “cancelled” by the liberal world of Hollywood, Roseanne Barr is still stewing. Now, she says she’s planning to get revenge on everyone who screwed her over.
Roseanne Barr Plans Revenge
In a new interview on the web series “Quarantined with Norm Macdonald,” Barr talked about what she wants to do to everyone involved with “The Conners.”

“I have the time now to research and come up with the perfect lawsuit. **** over everybody in the ******* world over there.”

ABC fired Barr for a tweet she made about Valerie Jarrett. Jarret was one of Barack Obama’s former advisors. And, the reboot of the sitcom “Roseanne” was cancelled by ABC in May of 2018.

Months later, the spinoff “The Conners” premiered featuring the entire cast and crew of “Roseanne,” minus Barr.

Needless to say, this was a major stab in the back for Barr from people whose success she had effectively created with her long running sitcom.

John Goodman, Laurie Metcalf, and Sara Gilbert star in “The Conners.” The series ran for two seasons on ABC. It has yet to be renewed for a possible third season.